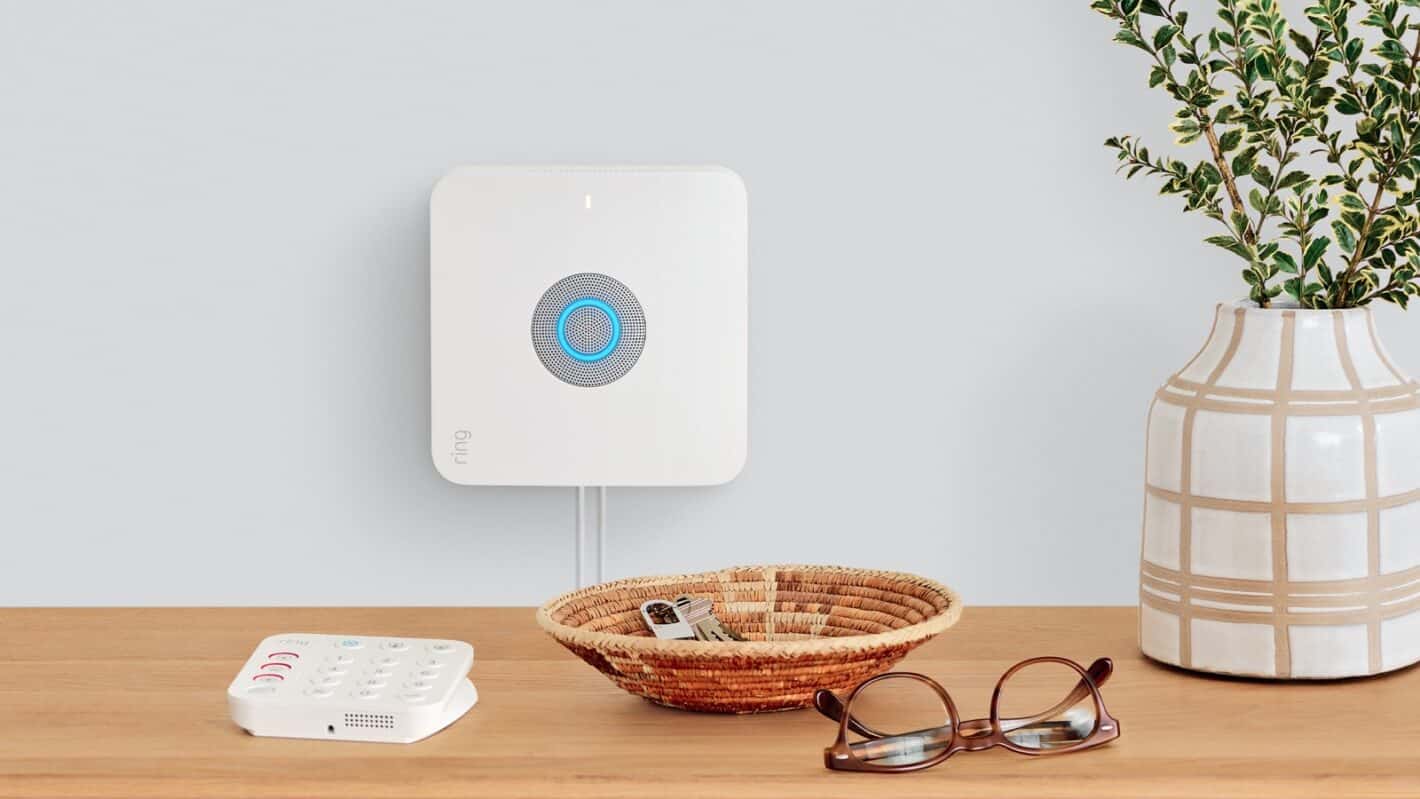 Summarily, the professionally trained agents at Rapid Response will, under user-determined conditions, monitor Ring cameras set up by end-users. That training includes background checks, anti-bias training, and scenario-specific training, according to Ring.

The intervention agents take action on the basis of that training, with interventions at varying levels. Monitoring starts on an alert from the cameras, minimal intervention beyond monitoring for situations such as a person passing by the cameras or a delivery. And they escalate from there. If, for example, somebody starts trying to force entry, cause property damage, or other scenarios, agents intervene. Effectively engaging via the camera’s two-way talk features as well as sirens and lights.

If the situations escalates beyond that, agents can also call emergency services. Including fire, medical, or police. Of course, Rapid Response also alerts users to the issue at hand as the situation unfolds.

As noted above, users also determine the parameters for monitoring. With options to monitor only specific cameras under specific circumstances. And all cameras are unenrolled by default. So monitoring only starts once a camera has been enrolled by the end-user and under those user-determined conditions. Such as when the system is set to Away or Home. Privacy zones can also be set up by the user. Agents won’t be able to view those regions of the footage.

Now, there are some prerequisites that must be met to take advantage of Virtual Security Guard beyond needing a Ring Protect Pro plan. First and foremost, this only works with outdoor doorbells and cameras. So there won’t be any in-home remote monitoring. It also requires an active enrollment. That’ll be available — at least to start — in all 50 US states but not in US territories or elsewhere.

Enrollment hasn’t opened up just yet either, although the Amazon-affiliated company does have a sign-up active on its site for an invite-only waitlist.

As for pricing, that’s going to be free — presumably during the invite-only period — for a limited time. Afterwards, pricing will start at $99 per month.