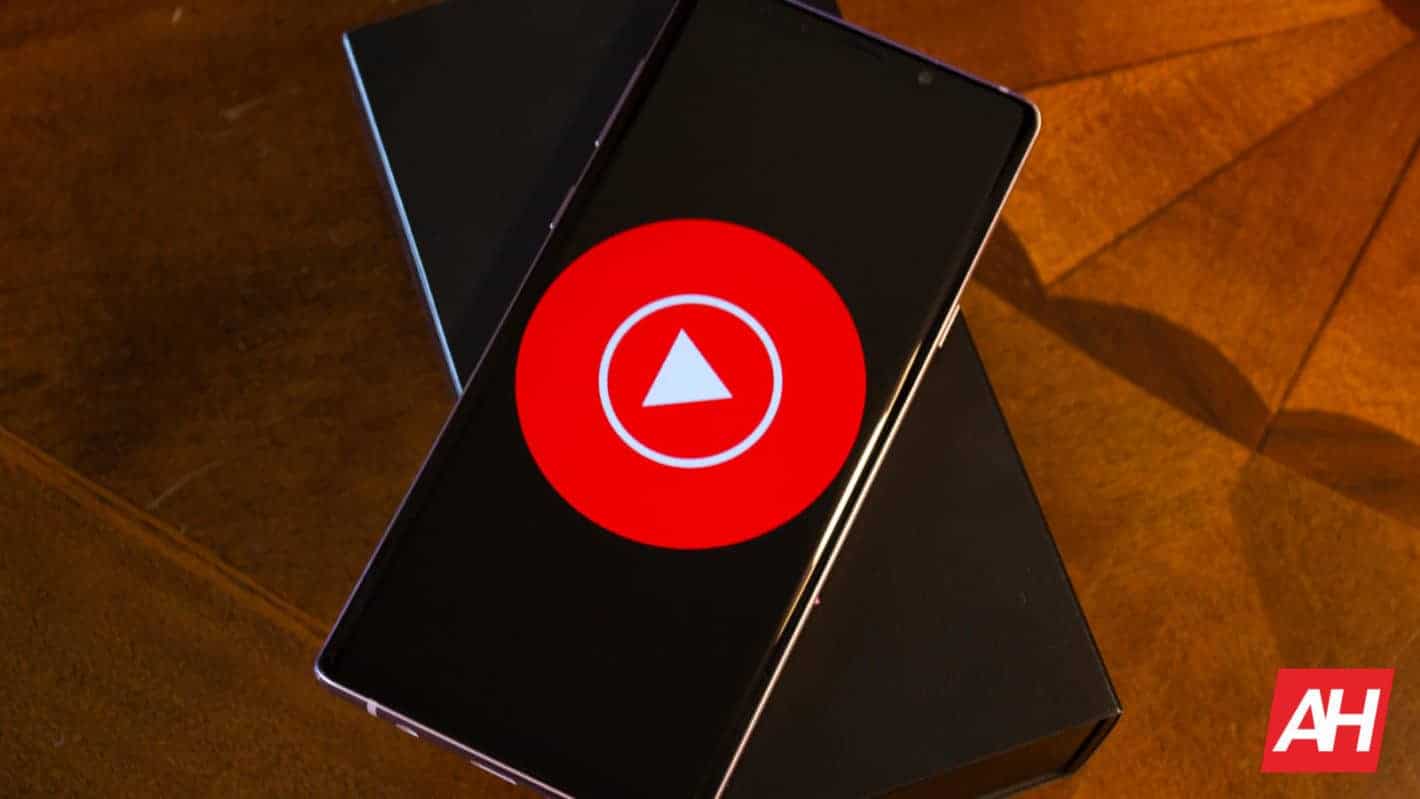 Google has finally made YouTube Music available for Wear OS devices, but unfortunately, it’s only available on Wear OS 3.0 watches. This means that only those with a Samsung Galaxy Watch 4 can use the app. This apparently didn’t sit well with a certain developer who decided to develop a port that can run on older smartwatches; there are a few snags, however.

The developer is Alexandru Pop, and this news comes from XDA Developers. Pop was able to develop a port of the app that can run on older versions of Wear OS. While this sounds impressive (and the developer does deserve praise for this) it’s not the most stable implementation.

The software runs, but it’s rather clunky and unstable. Since this is a port of the full version of YouTube Music, it’s not properly formatted for a watch screen. The UI will look cramped, as elements are pushed together and even cut off at points.

A proprietary app would have larger buttons compared to the screen to help the user’s accuracy. The port, however, has everything proportional to the full version, which means that all of the buttons will be smaller and harder to press. 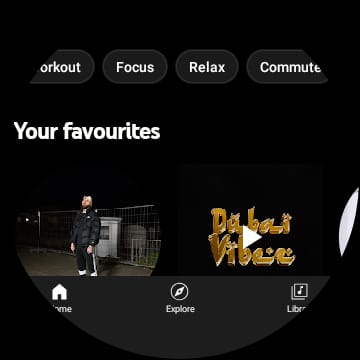 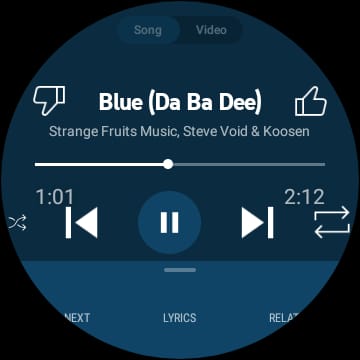 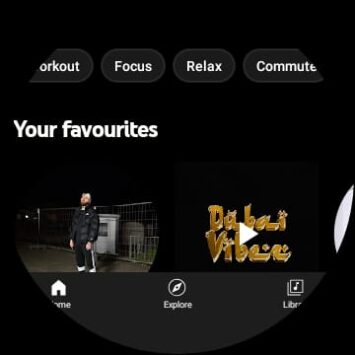 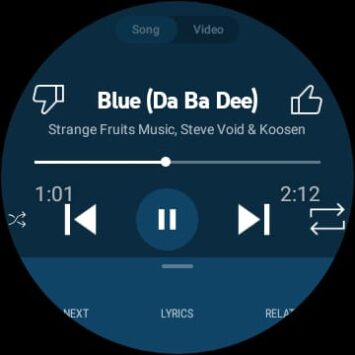 Logging in will be a bit of a challenge

The caveats don’t stop there, as this YouTube Music port is actually based on YouTube Music Vanced, a modified version of the app proper. If you want to log in on your watch without Google bringing down the hammer, you’re going to want to use Vanced.

After you get the app, you need to get the Vanced companion app called Vanced MicroG Settings; this is basically an off-brand Google Play Services app. Installing the software will take multiple steps to complete, so here are the steps.

Samsung is using apples to make their new smartwatch bands

The word that’s on a lot of peoples’ minds is “sustainability.” A lot of us are clamoring to lighten the footprint that we made on our planet. Samsung, taking this concept to a new level, developed new watch bands that are made from recycled apple peels. The company just took the veils off of six new watch bands that are eco-friendly and recyclable. Samsung stated that these new bands look and feel like leather, but aren’t made from any animal parts.

Though this looks like a large step forward in the fight for our planet, these are only a limited-time item, and they’re only for the Galaxy Watch 4 series. This is a project that could definitely benefit from more exposure if it hopes to have a legitimate impact.