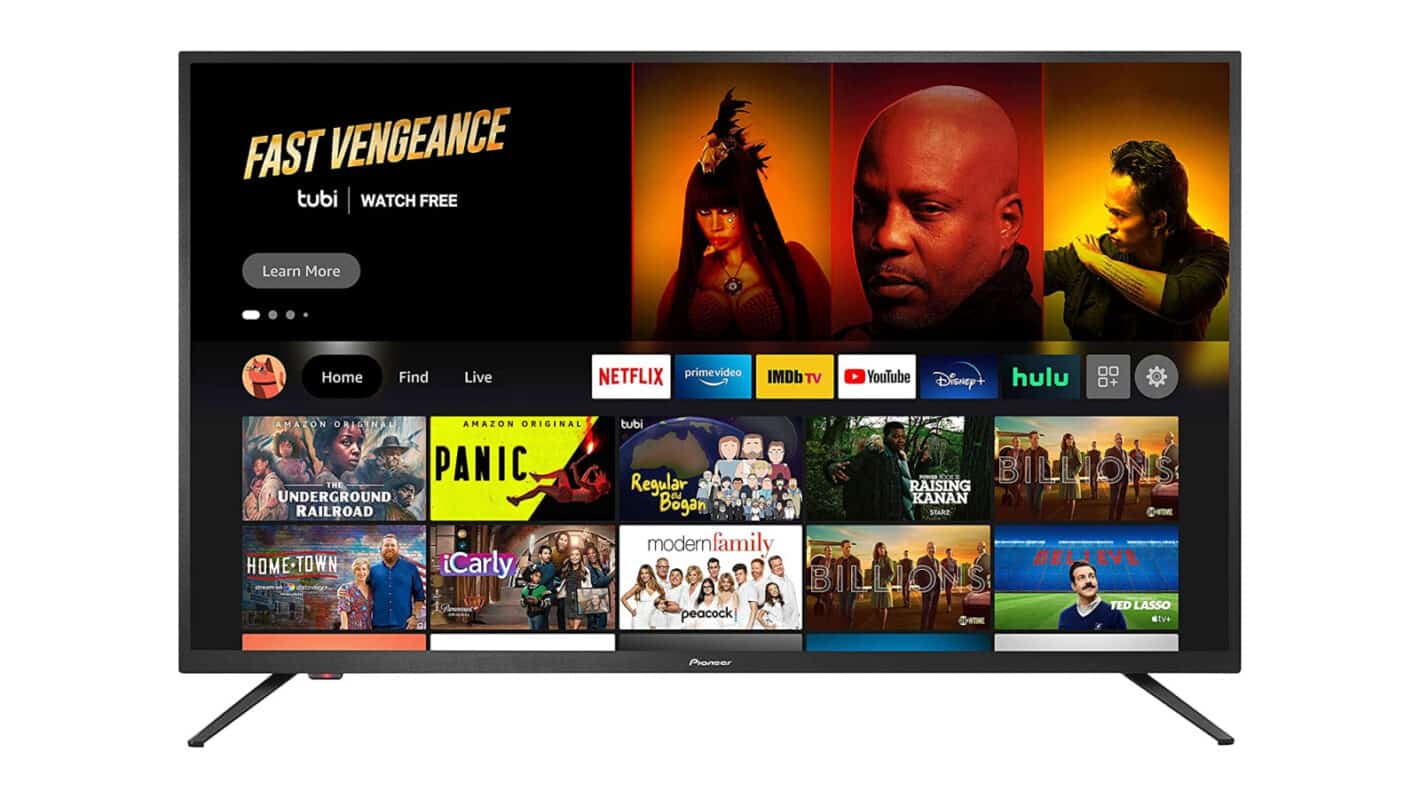 Today, Amazon and Best Buy announced a new line of Fire TVs from Pioneer and Toshiba. This marks the first Fire TV from Pioneer, meaning that now we have another brand that is using Fire TV.

Amazon’s vice president of Entertainment Devices and Services, Daniel Rausch stated that “Fire TV’s vision is to unite the best hardware, software and Alexa voice control to make entertainment simple, delightful and affordable.” Rausch continued by stating that “we’re thrilled that Best buy is bringing Pioneer back to the TV space and helping Toshiba to showcase the power of far-field voice – all with Fire TV built-in.

Pioneer is going to launch two Fire TVs, both in 4K. These will be in 43-inch and 50-inch models. Which are kind of small by today’s standards, but still a good option for a bedroom or another room in the home.

They also feature HDR, with the HDR10 and Dolby Vision standards. This is going to give you a really impressive picture. The Pioneer Fire TVs are going to be relatively cheap, starting at $369 for the 43-inch model. The 43-inch is available to buy now, launching in mid-September. While the 50-inch model will be available in early November – in time for Black Friday.

Then there’s the new Toshiba lineup. There’s not a lot of details available yet on these, as they are not slated to be available until Spring 2022. But we do know that they will have a 4-array microphone built into the TVs. That will allow for hands-free Alexa. They will be available in 55, 65 and 75-inch models. Also include motion processing and local dimming. And while Amazon and Best Buy did not mention HDR, we would expect it to have Dolby Vision, like every other recently released Fire TV set.