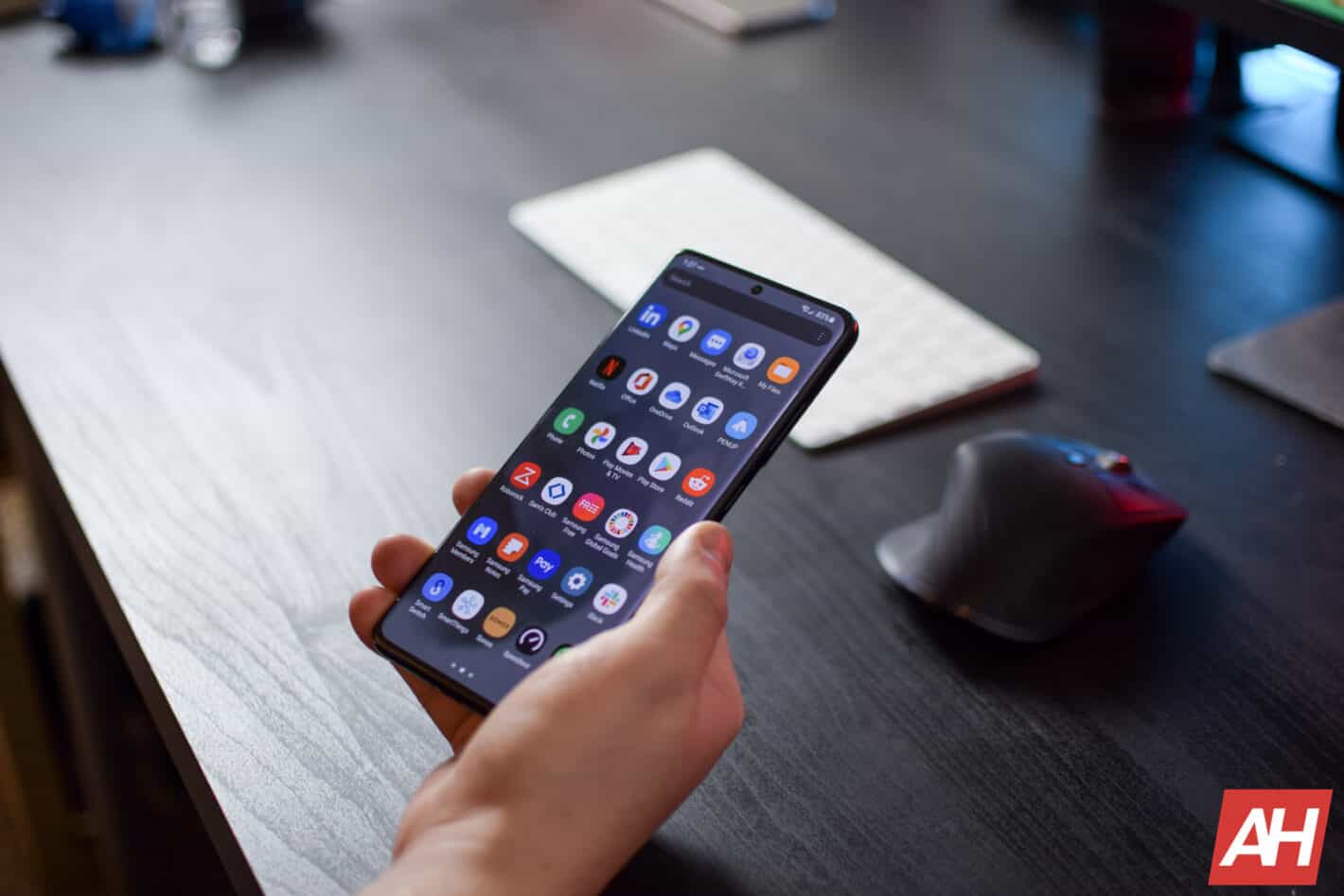 Samsung Monday announced the launch of the Android 12-based One UI 4.0 beta for the Galaxy S21 series. In its announcement, the company didn’t reveal the list of countries where the beta program will be open for participation. It simply said that the Galaxy S21 series owners in “select markets” can register for the program.

However, the folks over at all things Samsung website SamMobile have the full list of countries where One UI 4.0 beta for the Galaxy S21 series will be available. They claim the company isn’t changing anything from last year as far as the availability of the beta program is concerned. Meaning it will be open for users in China, Germany, India, Poland, South Korea, the UK, and the US. These are the same seven countries where Samsung opened the One UI 3.0 beta last year.

If you live in any of these seven countries and are using a Galaxy S21 series phone, you can join the One UI 4.0 beta program via the Samsung Members app. Simply open the app and look for a banner announcing the beta program on the app’s home page or under the Notices section. Tap it and scroll down to find an “enroll” button or something of that sort. You will soon receive the One UI 4.0 beta update over the air (OTA).

Note that One UI 4.0 beta isn’t yet open in all these seven countries. You might want to check back again if you don’t find any such banner in Samsung Members yet. Users in other countries, meanwhile, will have to wait for the stable rollout that should arrive before the end of this year.

One UI 4.0 beta is coming a month earlier than last year

Over the past year or so, Samsung has put every other Android OEM to shame by consistently releasing the monthly security updates to its devices much before everyone else. The company is now showing the same level of commitment to major Android OS updates as well.

The Android 12-based One UI 4.0 beta is coming almost a month earlier than the Android 11-based One UI 3.0 beta last year. This should translate to an earlier rollout of the stable Android 12 update as well. Samsung hasn’t provided an actual date as to when One UI 4.0 will be available in the stable channel. However, going by all these developments, we should see the Galaxy S21 series making the big jump before December. We will make sure to keep you updated as soon as we have more information.

Apart from the Galaxy S21 series, Samsung should also launch One UI 4.0 beta for a few other devices. We don’t have a full list of devices that will receive their own beta program. But the likes of Galaxy S20 and Galaxy Note 20 should be eligible. Some Galaxy A series mid-rangers may also receive One UI 4.0 beta. Samsung is said to push One UI 4.0 update to more than 80 smartphones and tablets.