Niagara Launcher has added support for foldable smartphones, giving you a new option for your device. Niagara Launcher, since it appeared, has been considered one of the best options when it comes to Android launchers.

This app’s ease of use is well-known, and yet it offers quite a few features, and it can make you really productive. Well, that launcher just got fired up to a whole new level with foldables support.

Do note that these features for foldables devices are a part of the beta build, for now, but will be coming to a stable build soon. Now, if you use the Galaxy Z Fold 3, for example, the app will move the app list and the scrollbar further away from the edges, so that you can reach it more easily. 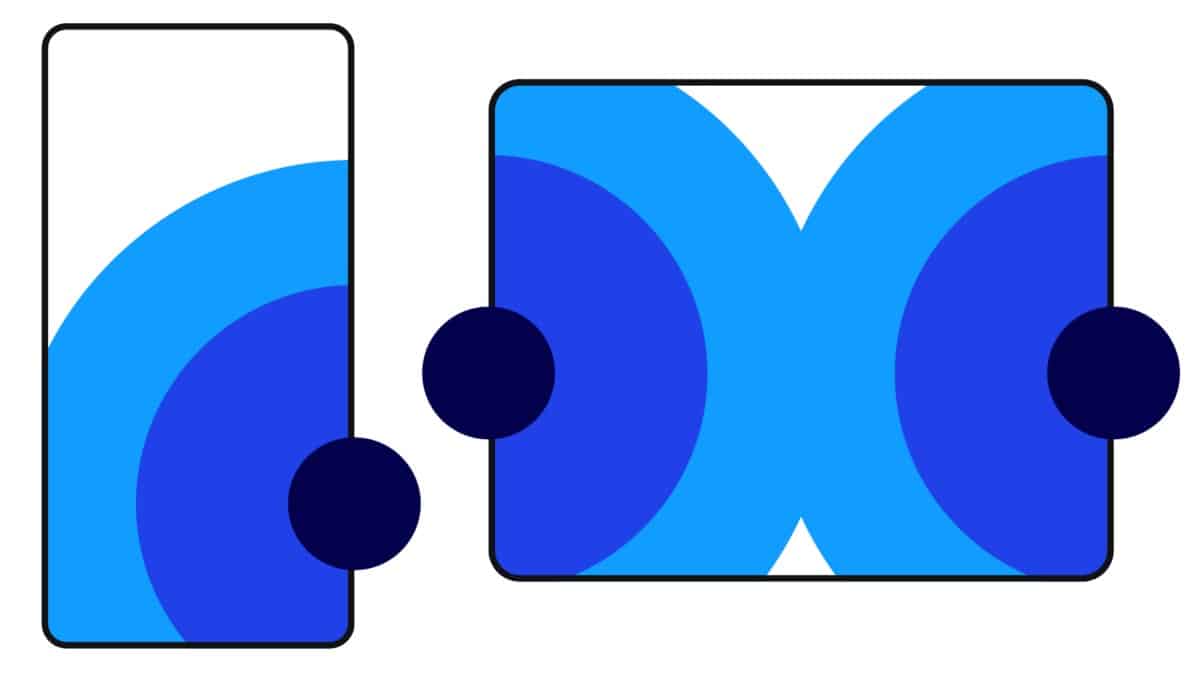 On top of that, the developer added dynamic icon scaling support. Niagara Launcher can now automatically change the size of app icons based on the screen height. You can also manually set smaller icon sizes, if you want, via the settings.

App continuity has also been added

One of the most important additions for foldables is app continuity. You can pick up where you left off when switching from one display to the next, just like you would on Samsung’s default launcher.

Niagara Launcher also got support for a hardware keyboard, mouse, and stylus. It also got two rather interesting keyboard shortcuts. You can type any letter to start app search directly, or type a specific number to launch a specific app from the list. 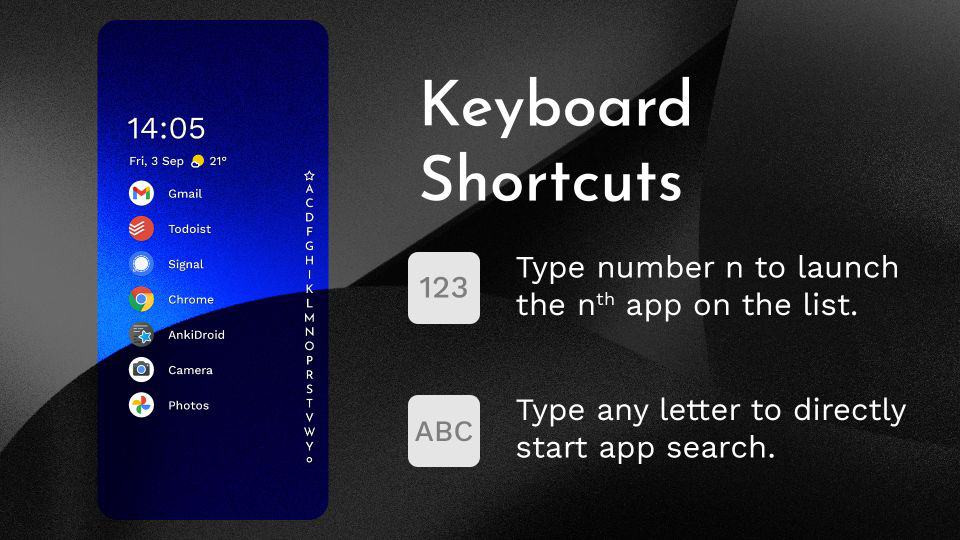 On top of all that, a new wallpaper got added via this beta update. The name of that wallpaper is “Threefold”, and it’s specifically designed for foldables. You can look it up in the Niagara Settings, under “Look” and “Wallpaper collection”.

If you’d like to use all these features straight away, download the beta build now. If you’d like to wait for the stable build, well, it’s scheduled to launch in about two weeks, so… there you have it.