Skip to content
Advertisement
Trusted By Millions
Independent, Expert Android News You Can Trust, Since 2010
Publishing More Android Than Anyone Else
20
Today
148
This Week
789
This Month
6723
This Year
124244
All Time
Advertisement 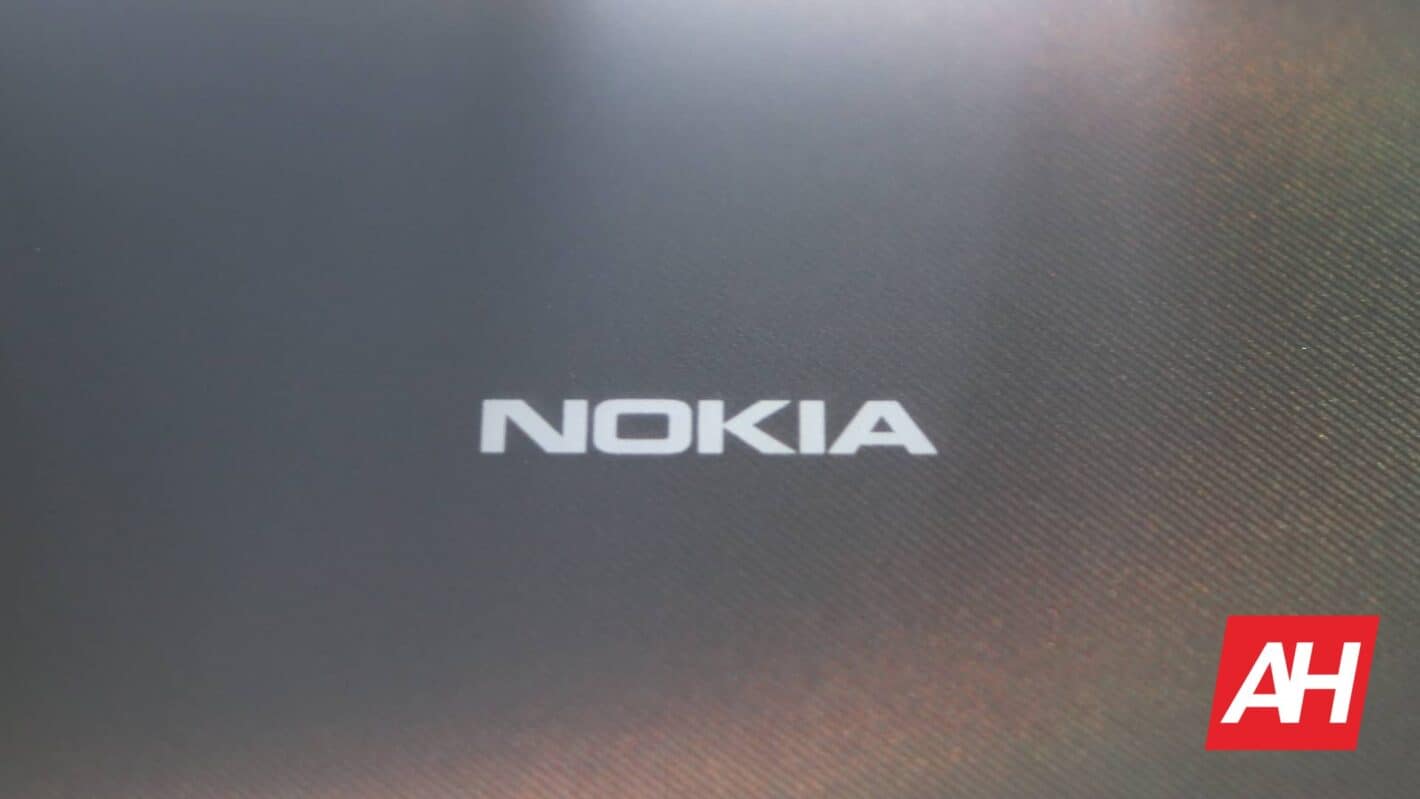 The tablet market has been in a weird place over the past year and a half. It saw a bump in sales since the pandemic started, but it’s ultimately in a tough spot. This, however, isn’t stopping Nokia from launching another tablet onto the market. The company just posted a tweet advertising a new Nokia tablet set to launch in just a few weeks.

There isn’t much to gather from the tweet, as it was being adorably ambiguous. It showed the corner of a wall with an archaic T9 Nokia phone standing up and facing the audience. Around the corner, we see the side of a tablet standing up.

On the wall, we see height marks for both of the devices; however, instead of height, they indicate years. The older phone was marked 2017 with the tablet being marked 2021. The tweet says “Everything you’d expect from a Nokia phone in a tablet.”

Under the tweet, we get the launch date for the tablet, which is October 6th. This means that there’s not much time to wait.

This could point to a rugged tablet

The tweet says, “everything we’d expect from a Nokia phone in a tablet”, and it’s interesting that the company chose the style of an older Nokia bar phone, rather than a more recent Android-powered one. Back in the early to mid-2000s, Nokia phones were praised for being tough and sturdy, so this suggests that this tablet could also be tough and sturdy.

On a practical level, this could be a really smart move. Nowadays, people are mostly buying phones to be their main media consumption machines, not tablets.

However, people in different industries could use this new Nokia tablet for business purposes. Construction companies, factories, warehouses, any industry that would absolutely destroy a Galaxy Tab or an iPad could benefit from a tough tablet.

This new Nokia tablet will be the company’s second ever

Most smartphone OEMs that have existed for more than a few years have dipped a toe into the tablet market. Samsung, LG, Apple, Huawei, Sony, and many more companies have and/or had made tablets. Surprisingly, Nokia has only launched one tablet so far. The company launched the Nokia N1 back in 2015. This of course isn’t factoring in any of the Lumia tablets it released under Microsoft ownership.

The Nokia N1 was an Intel Atom-powered 7.9-inch tablet that ran Android 5.0 Lollipop. It had 2GB of RAM, and 32 GB of onboard storage, and a 5,300 mAh battery. If you haven’t heard of this device, it’s okay, it was only released in China.

The fact that Nokia advertised its new tablet to English audiences means that we might get it in the states. It launches in just a few weeks, so be ready.

Everything you’d expect from a Nokia phone in a tablet.
Coming 6.10.21 pic.twitter.com/uTssAURMMQ