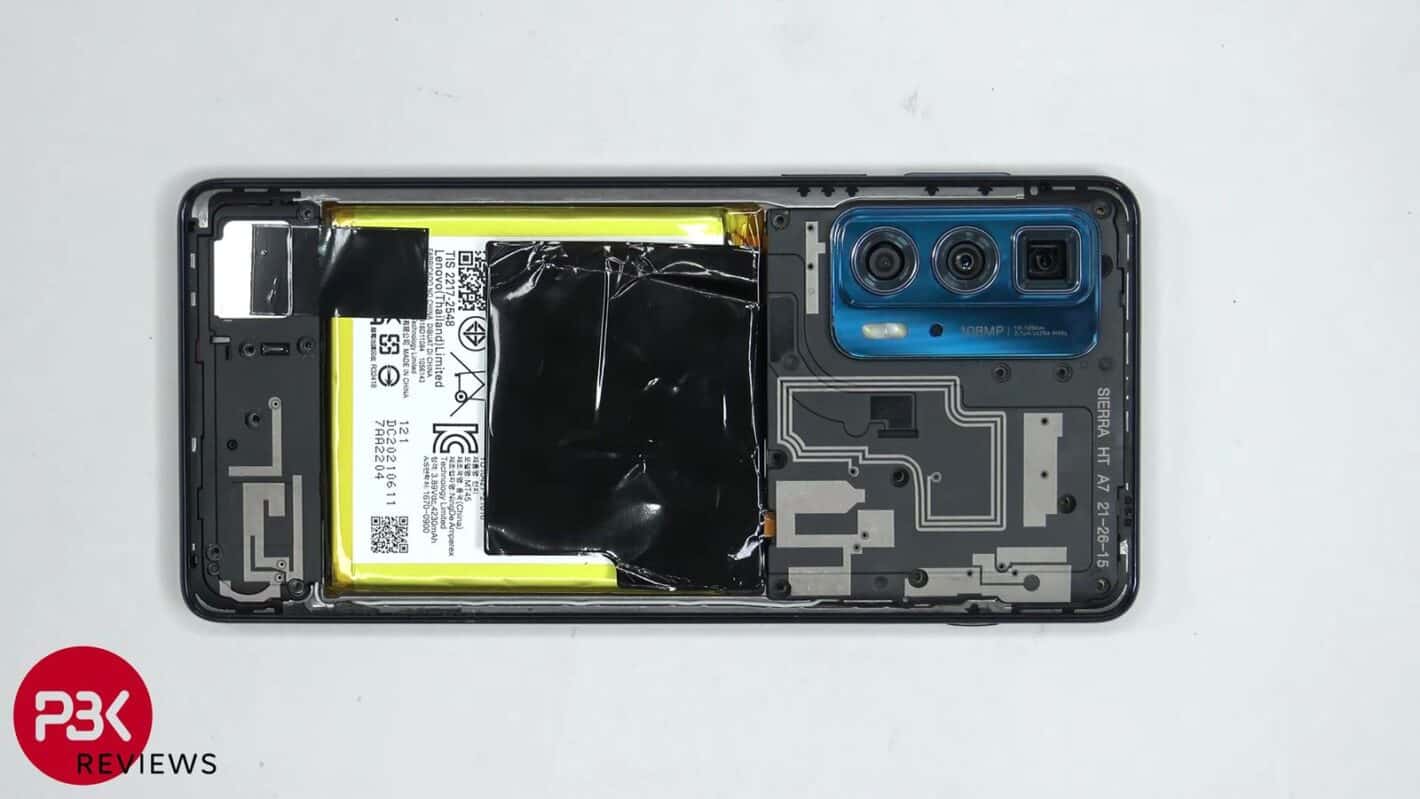 The Motorola Edge 20 Pro is unnecessarily difficult to repair

This information comes from PBKreviews, as the device got disassembled on that YouTube channel. Spoiler alert, the Motorola Edge 20 Pro received a 4.5/10 score for repairability. The higher the score, the easier the phone is to repair.

What makes the phone difficult to repair? Well, there’s a lot of graphene film on the inside. The battery has no pull tabs, so removing it is much more difficult than it should be. The adhesive underneath the battery is really strong, which doesn’t help things.

Also, replacing the display is not an easy affair at all. If you want to replace it, you have to pry open the entire device, which is far from ideal. You actually have to start from the back.

You can check out the whole procedure in the video provided below. In this video, you’ll not only see the phone being disassembled, but put back together as well. The video has a duration of around 7 minutes.

The Motorola Edge (2021) has similar issues, though it received a slightly better repairability score from PBKreviews. Still, if you’re planning to disassemble either device to replace the battery or the display, it would be best to take it to a repair shop, and not do it yourself.

It is quite a powerful smartphone, actually. It is fueled by the Snapdragon 870 SoC, while it includes 12GB of RAM and 256GB of internal storage. A 6.7-inch fullHD+ display is also included, and it supports a 144Hz refresh rate.

All in all, this handset is quite powerful, though not particularly easy to repair.