Microsoft has a virtual hardware event scheduled for tomorrow, i.e. Wednesday, 22nd September. The company is expected to launch a bunch of products at the event, including new Windows 11-powered Surface laptops and the Surface Duo 2 dual-screen Android smartphone. The latter has just stopped by the FCC suggesting an imminent launch.

First spotted by Windows Central, the said FCC entry doesn’t explicitly mention the Microsoft Surface Duo 2. However, the documents suggest so in multiple instances. For one, it is a “portable handset” that supports “flip and flat” states of usage. The listed firmware build number also closely matches the format we see on the original Surface Duo. All this points to none other than the Surface Duo 2.

The FCC listing for the Surface Duo 2 reveals a few details about the handset. The device will expectedly support 5G wireless connectivity as well as NFC. The original Surface Duo lacked both. There’s also mention of UWB (ultra-wideband) support.

Other notable takeaways from this FCC certification include Wi-Fi 6 and Wireless Power Transfer, aka wireless charging. The latter is particularly interesting because the Surface Duo 2 is quite thin to include a Qi coil without running into overheating issues. The report speculates that the device could instead charge accessories like the Surface Pen or something similar wirelessly. We should find that out soon.

The successor to Microsoft’s much-hyped dual-screen smartphone has been making rounds on the internet for the past few months. Last month, it appeared on benchmarking platform Geekbench featuring the Qualcomm Snapdragon 888 SoC with 8GB of RAM. There might also be a 6GB RAM variant though.

Leaked images had previously revealed that the second-gen Surface Duo will feature a triple camera setup at the back. The original Duo had only one camera on the entire unit. So that’s a major upgrade from Microsoft. The new device should also include a camera on the front. We are expecting some durability improvements as well. Last year’s model had quite a few series issues, including a problematic hinge.

Along with the Surface Duo 2, the aforementioned Microsoft hardware should also see the launch of new Surface Book and Surface Pro series Windows laptops. The event kicks off at 11 am ET/8 am PT/3 pm GMT tomorrow. So stay tuned as we will bring to you all the latest and greatest happenings at the event right here on Android Headlines. 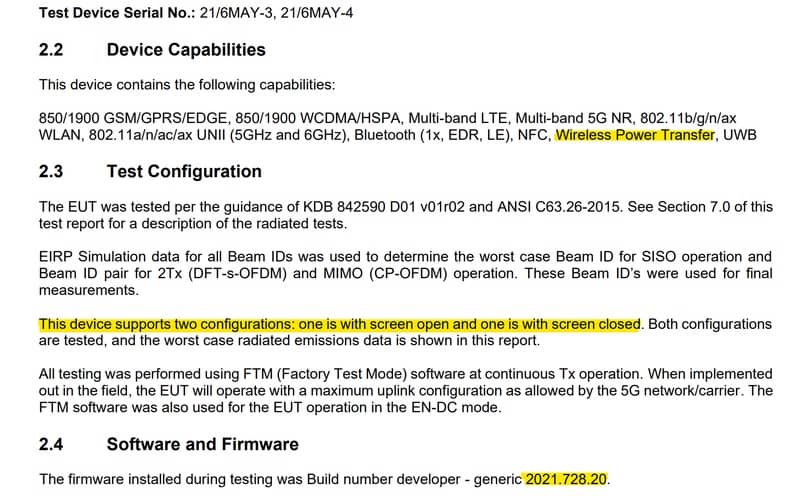