Microsoft has just announced the Surface Duo 2. This is the company’s second attempt at a folding phone that runs on Android. And it appears that Microsoft has fixed everything that users complained about with the original Surface Duo.

The new Surface Duo 2 offers a current chipset in the Snapdragon 888, which also means that there is support for 5G as well. That’s something that was missing from the original. 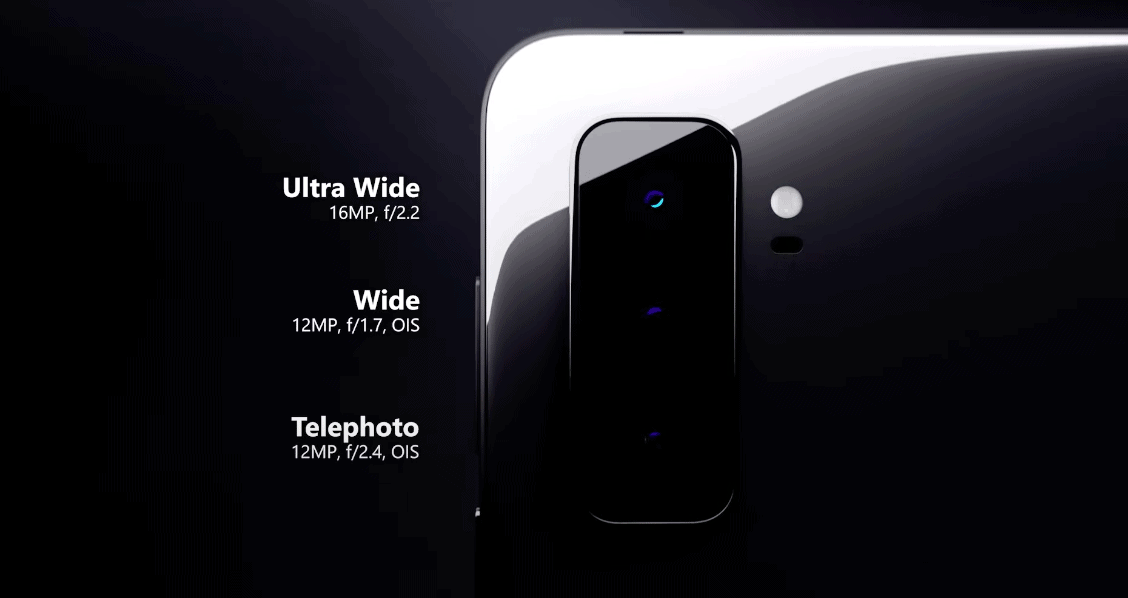 When it comes to the screen, there are two displays that are connected with a hinge, that measures in at 8.3-inches. That’s measured diagonally. It also features a faster 90Hz refresh rate. That’s not quite on par with the latest smartphones from OnePlus, Samsung and even Apple. But a nice upgrade from 60Hz.

Many will argue that the Surface Duo 2 is not a foldable, because it has two separate screens that are attached with a hinge. Instead of having a foldable display. But it is what it is, and it does work a bit better than what the Galaxy Z Fold 3 does. And that’s because the hinge is 360-degrees. Allowing you to fold the screen to the outside, so you can use the smaller screen, instead of just using the bigger 8.3-inch screen (from both screens).

Microsoft, again, is not marketing this as a smartphone, but more of a productivity device that you can use when you’re on the go, or just away from your desk. If you already use Windows 11 and Microsoft 365, you’ll be able to continue your work on the Surface Duo 2. Making it easier to get things done, no matter where you are.