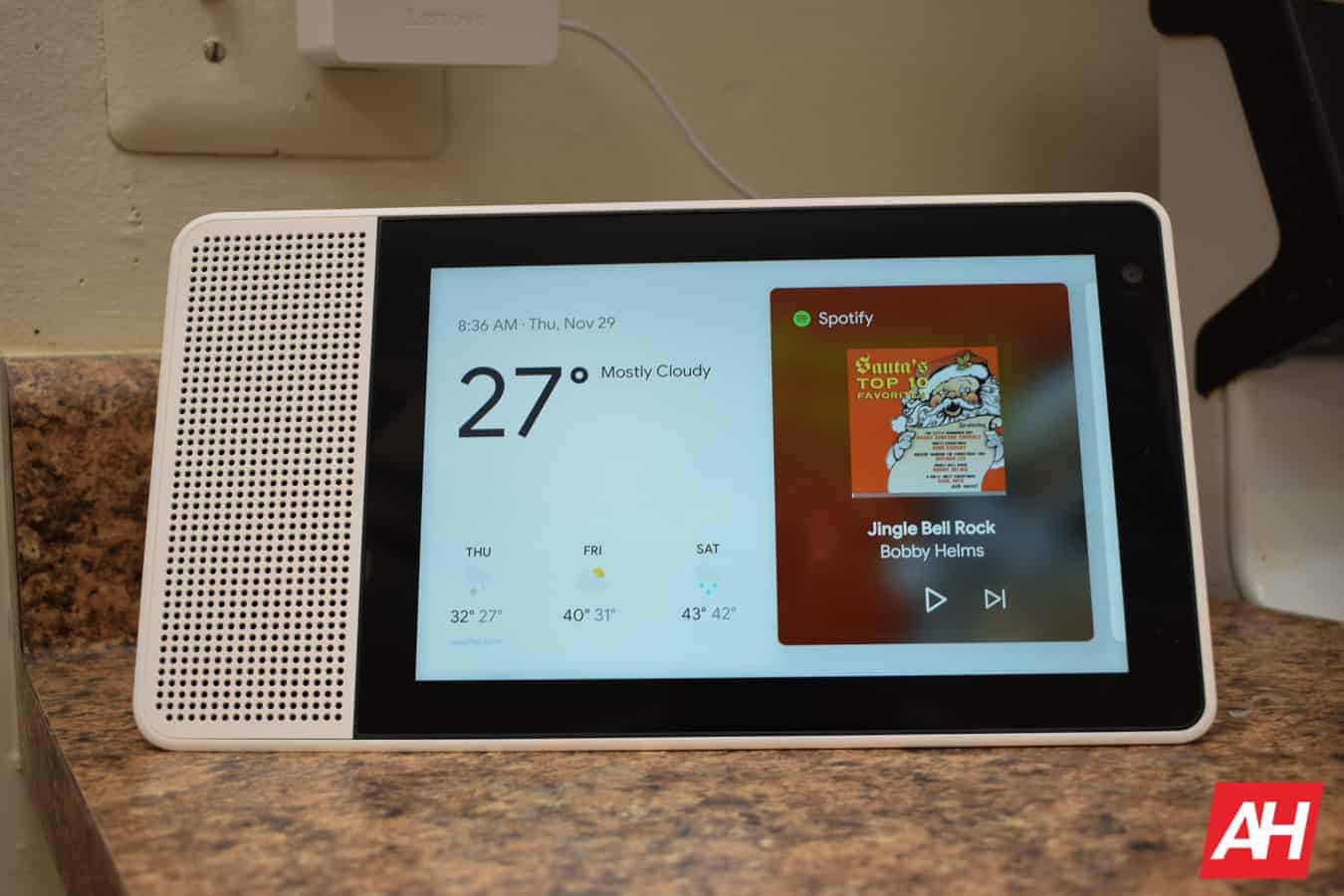 Lenovo’s Google Home devices have been affected by a serious software issue that has been bricking them left and right. This issue started occurring following the March firmware update, it is claimed.

We’ve received a tip regarding this which explained the problem, and pointed us to the official Lenovo forums. Quite a few people seem to be having this issue, and have been asking Lenovo for assistance for months now.

The person who emailed us claims that Lenovo reached out to him recently, asking for a detailed description of the problem, and some additional information about the device it started occurring on.

He claims that such info has been provided in the past, but nothing was done about it. Some community members even sent their devices for repair (under warranty), but that didn’t help. They were not fixed, basically, it is claimed.

The issue occurs shortly after you power on a device

So, what’s the issue? Well, it seems like the screen freezes shortly after powering on. Sometimes it happens within a couple of minutes, and sometimes a couple of hours, it all depends.

Once that happens, you’re unable to use the device, basically, as it’s not responding. At that point, it needs to be rebooted, and then it works fine, until it soft bricks again.

If you head over to the link provided above, to the thread on the official Lenovo website, you’ll be able to get far more information. Needless to say, users are quite annoyed by the whole situation.

We’re not sure how many devices are affected by the issue. As it’s usually the case, not every single device is, but it seems like this is not an isolated problem.

Let’s hope Lenovo will take this problem seriously, and act fast to fix it. As already mentioned, the issue has been around since March, so it’s understandable people are upset about all this. The problem essentially makes it impossible to use their devices without rebooting them a number of times every day.