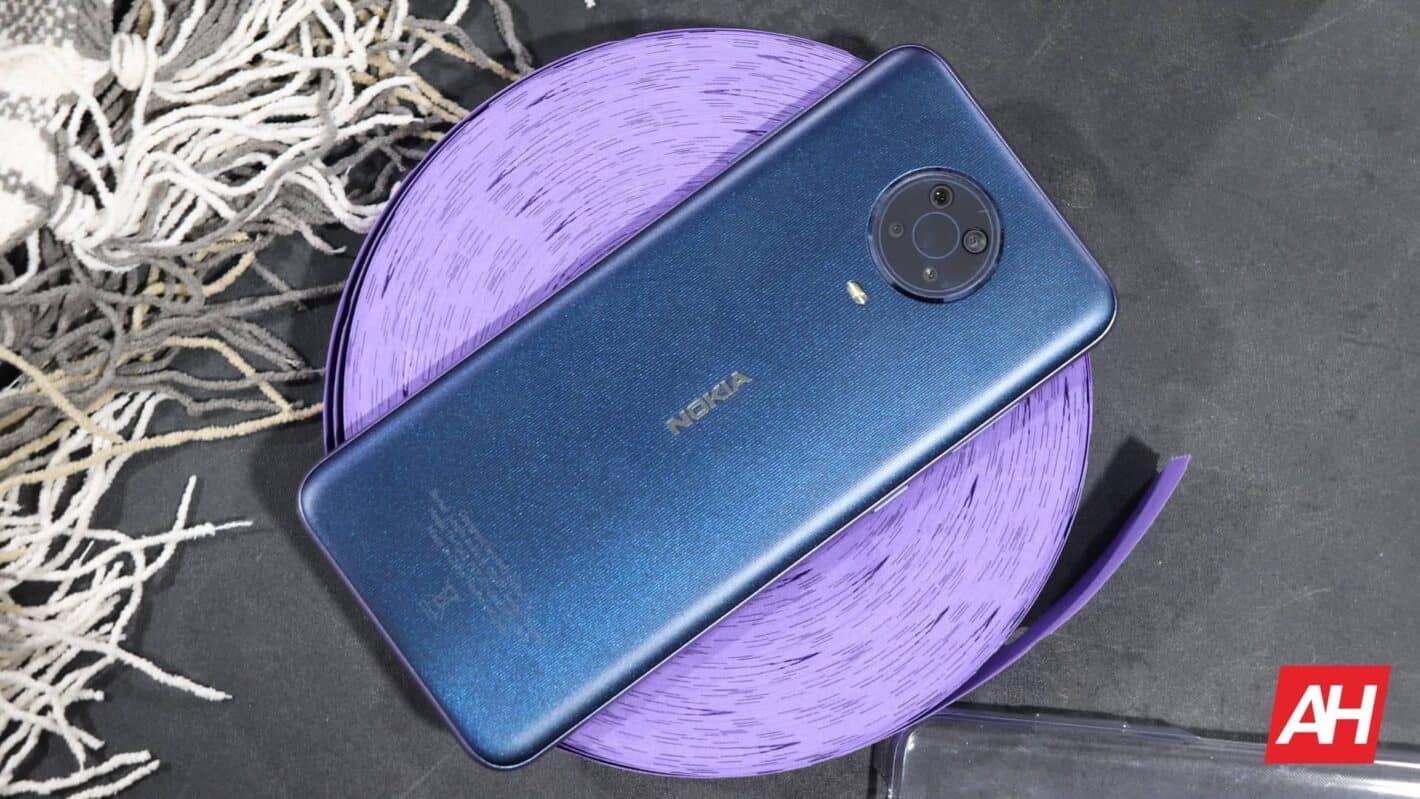 Nokia parent company HMD Global today announced its plans for an event on October 6. Introducing a Nokia branded tablet is highly expected at this event. The company may also introduce a series of its new smartphones, including an affordable 5G phone and a flagship phone.

The company’s Twitter page has published an image that shows a series of mobile devices. The post comes with the tagline “Our family keeps growing,” and there is a big box in the image, which may be the sign of introducing a tablet.

The news about launching a Nokia branded tablet by HMD Global has been heard for a while. The product is reportedly called the Nokia T20, and it comes with a 10.36-inch display, 4GB of RAM, and 64GB of storage. The pricing starts from £185 in the UK and soars to £202 for 4G versions.

Nokia introduced its N1 tablet in 2015, and T20 could be the second tablet by the company since HMD Global bought it. The primary focus of Nokia has been on revealing mid-range and affordable smartphones. 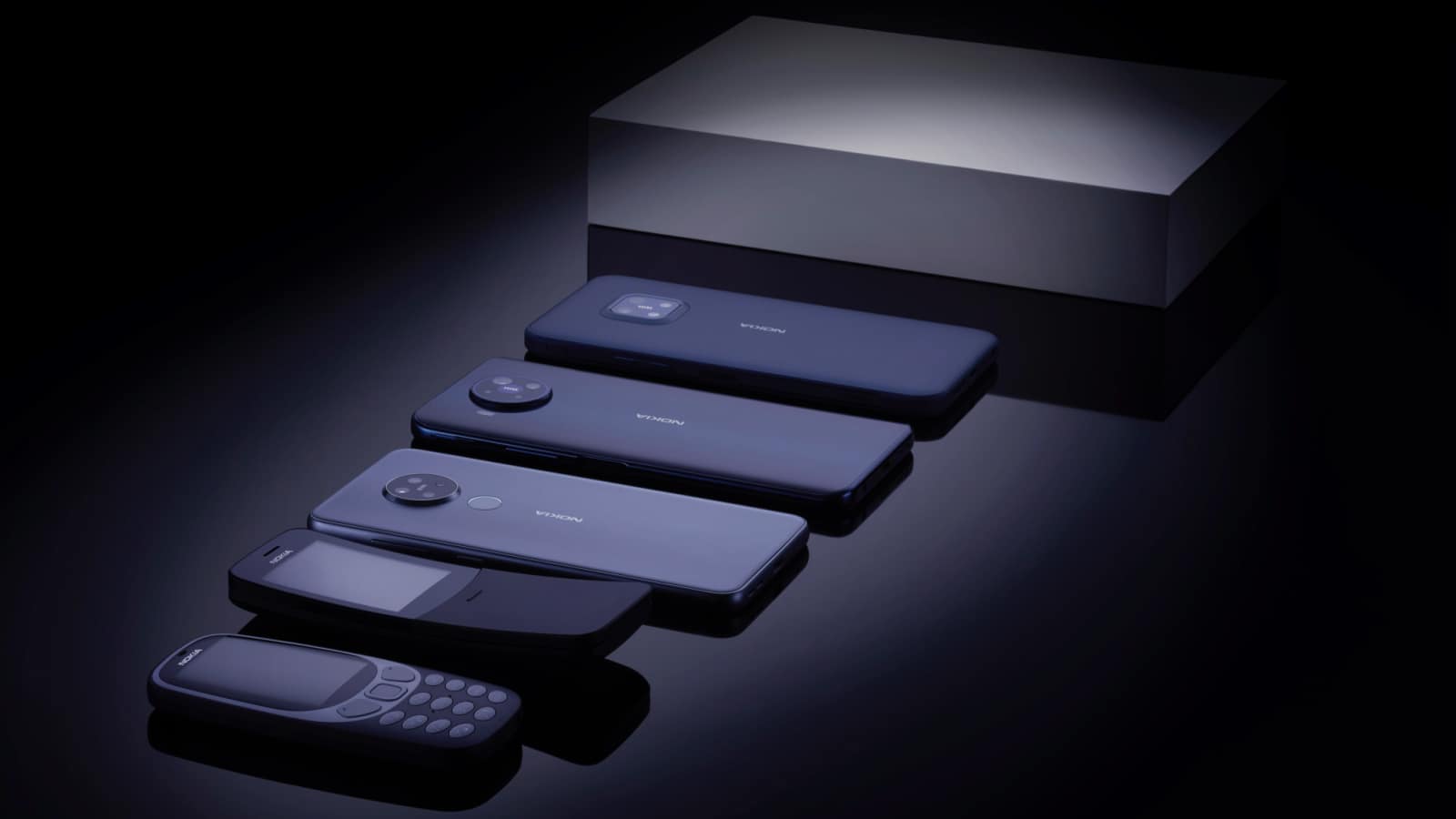 Maybe introducing a new tablet is not the only reason HMD Global wants to hold an event. Some other sources reported that the company might reveal Nokia G50 5G. This would be a mid-range phone, and it has a high chance to show itself in the October 6 event. The phone may also come with a 6.82-inch display.

HMD Global may also decide to add more excitement to the event by introducing Nokia G300 and Nokia X100. Dating back to August, it’s been reported that the company is working on new smartphones. The G300 and X100 are not mid-range devices, and could actually come in the upper-midrange segment.

HMD Global’s Chief Product Officer Juho Sarvikas previously noted that the company wants to launch more affordable 5G smartphones this year. However, the Sarvikas has now left the company, but it changes nothing in HMD’s plans.

As the icing on the cake, HMD Global may also bring Nokia X50 to the event. The phone was previously spotted with a 108MP penta camera setup, and it could be the successor to the Nokia 8.3 5G. A 6.5-inches QHD+ display is also expected. Moreover, the refresh rate for display would be 120Hz.