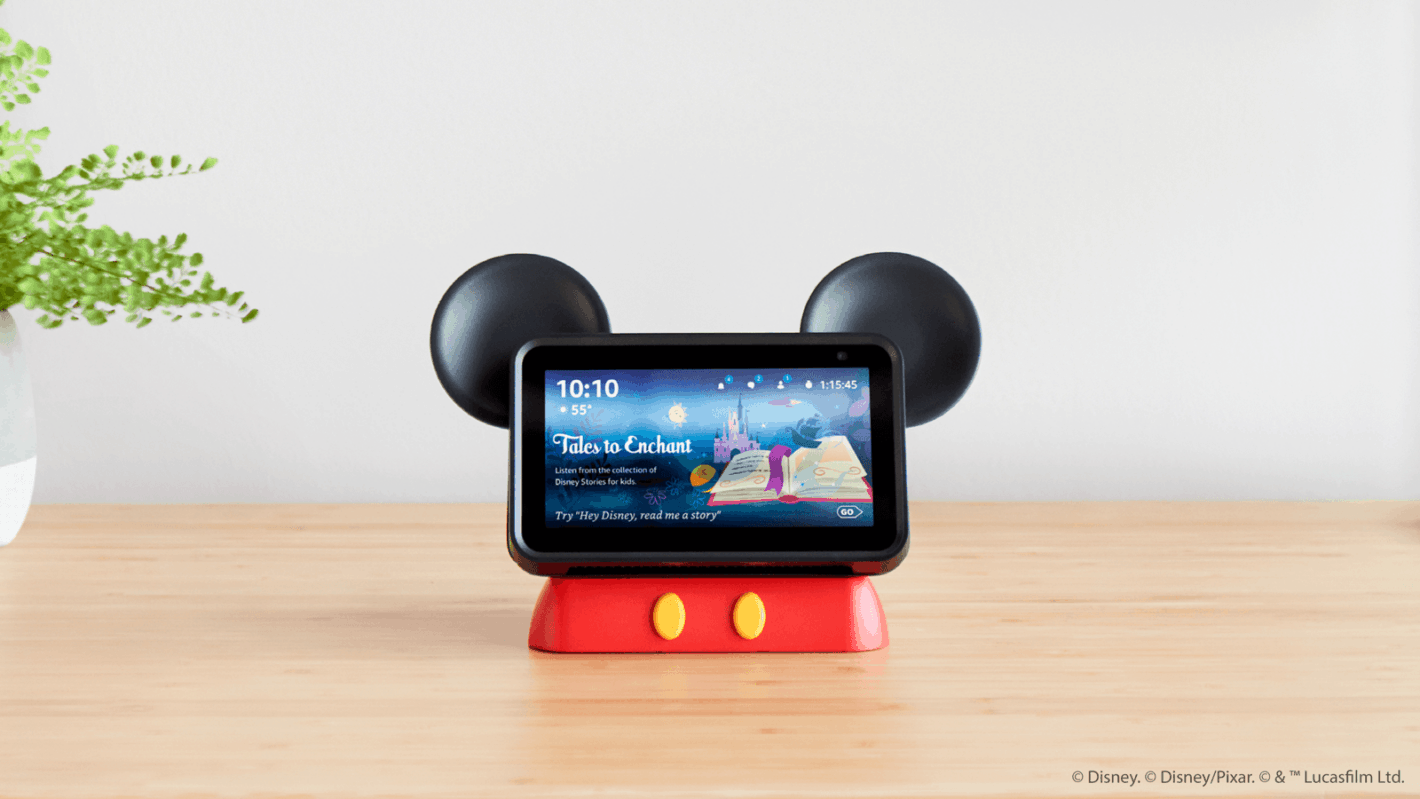 Disney and Amazon have now announced a new custom service for Alexa devices dubbed “Hey, Disney!” and it’s coming to Walt Disney World Resorts and Hotels via in-room Echo-branded devices. Built on Amazon’s Alexa Custom Assistants, the service adds Disney flare to Alexa actions. So users can interact with the assistant for everyday tasks such as setting timers and alarms and checking the weather. But it also comes with quite a few extras.

For instance, users will be able to use the “Hey, Disney!” wake word to interact with Mickey, Dory, Olaf, and potentially other characters. That includes the ability to go on “interactive adventures” or listening to Disney stories designed for the service. Additionally, there will be other Disney-specific content from jokes to “fun facts” and trivia. As well as “special surprises” centered around beloved Disney characters.

Hotel guests will also be able to interact with the service for hotel-specific services. For example, guests can ask for more blankets or towels, get information about the parks, or figure out where to get food nearby. And, of course, Alexa-based functions related to news, sports scores, music, and more will be available too. All tailored to the needs of Disney guests.

So what does “Hey Disney” do different from standard Alexa and where can you find it?

“Hey, Disney!” is its own voice assistant. So it was built from the ground up by Disney, as opposed to being built by Amazon for Alexa. But it is built on Alexa Custom Assistants framework, and in fact is the first such assistant available. So it’s meant to work alongside Alexa and uses Alexa at its foundation. The key differentiator is that this uses custom wake words, voices, and capabilities.

As of this writing, the companies indicate that users of the “Hey, Disney” wake word will have access to over 1,000 custom Alexa interactions. Complete with the Disney Magical Companion, making an appearance as a new Disney character explicitly for the service.

This will also all be available at home, in addition to the Walt Disney World Resorts hotels. So buyers will be able to access the same interactive experiences as in those rooms, as detailed above and on their at-home Amazon Alexa-enabled devices. With the obvious exceptions being hotel- and Alexa for Hospitality-specific functions and features.

Now, Amazon and Disney haven’t put a price tag on the new collaborative product just yet. But there will almost certainly be one, given that the companies have stated that it will be available “for purchase.”

Buyers will be able to pick up the new capabilities starting in 2022 in the U.S. via the Alexa Skills Store. It will work with all supported
Echo devices. Of course, it will also be available for free for those who stay at Disney Resort hotel rooms at Walt Disney World Resort via complimentary Amazon Echo devices.

Those who do want to pick it up for at-home use will also be able to pick up a Mickey-themed OtterBox Den Series stand for Echo Show 5. That will come complete with Mickey ears and a bright red base.  And is available for pre-order from today at just $24.99. 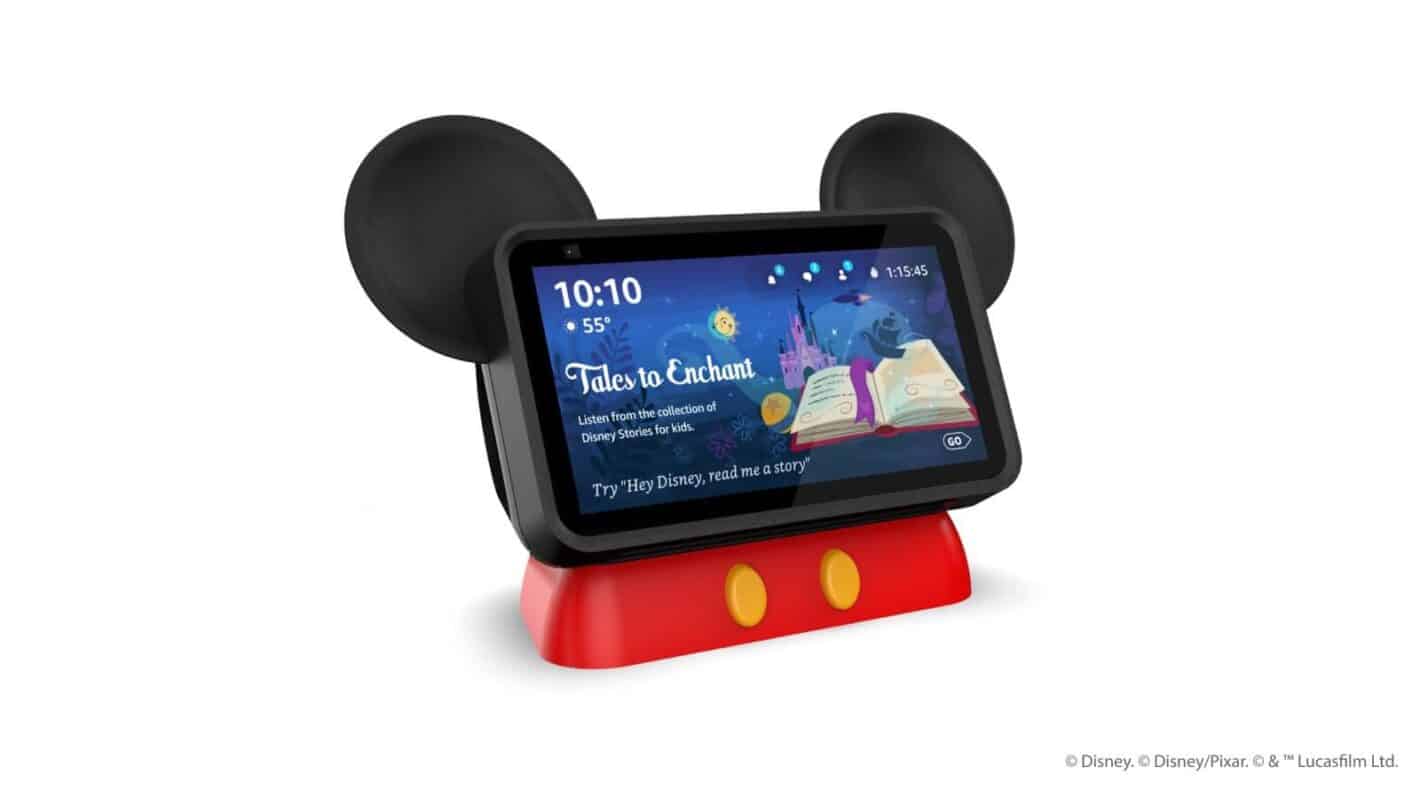 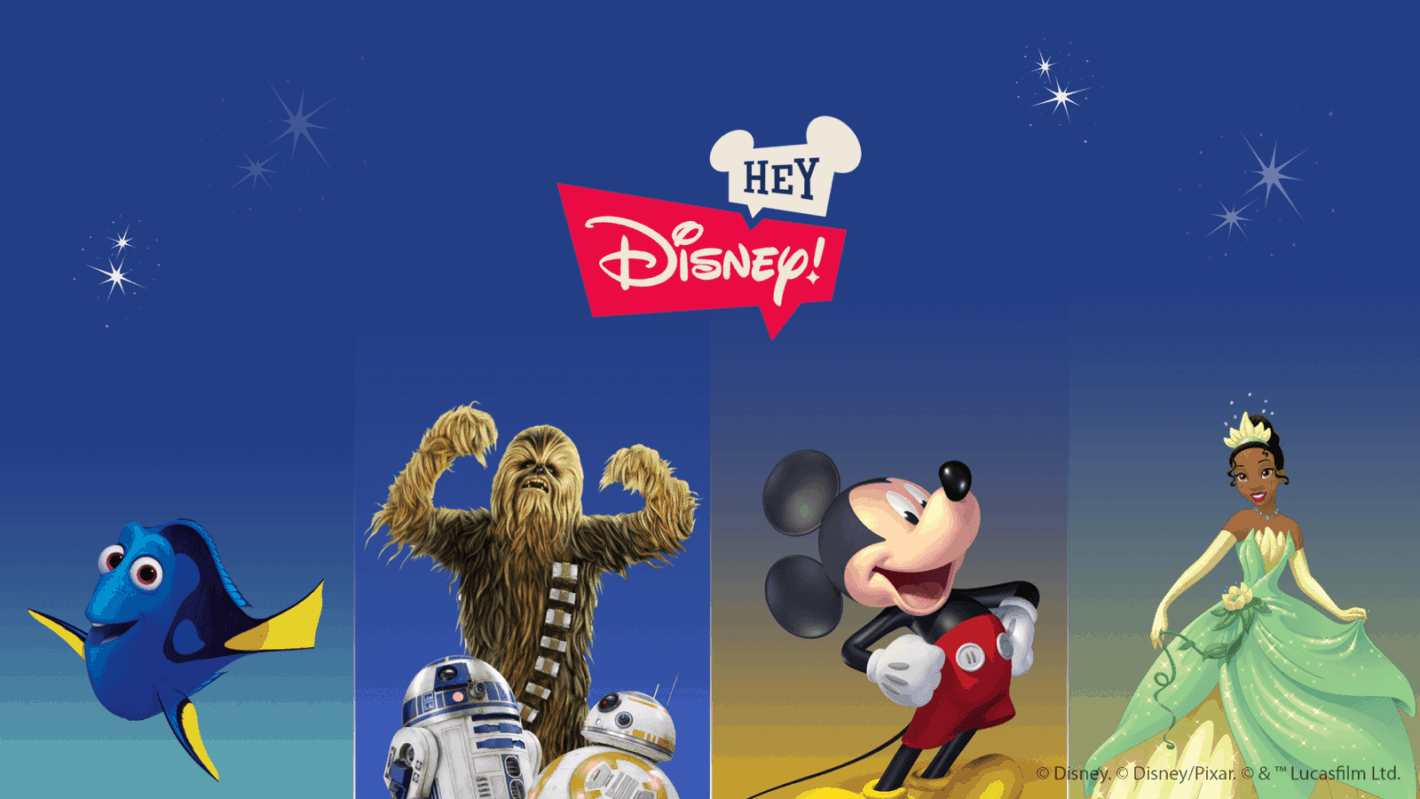 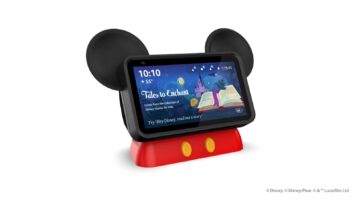 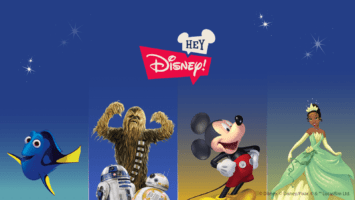