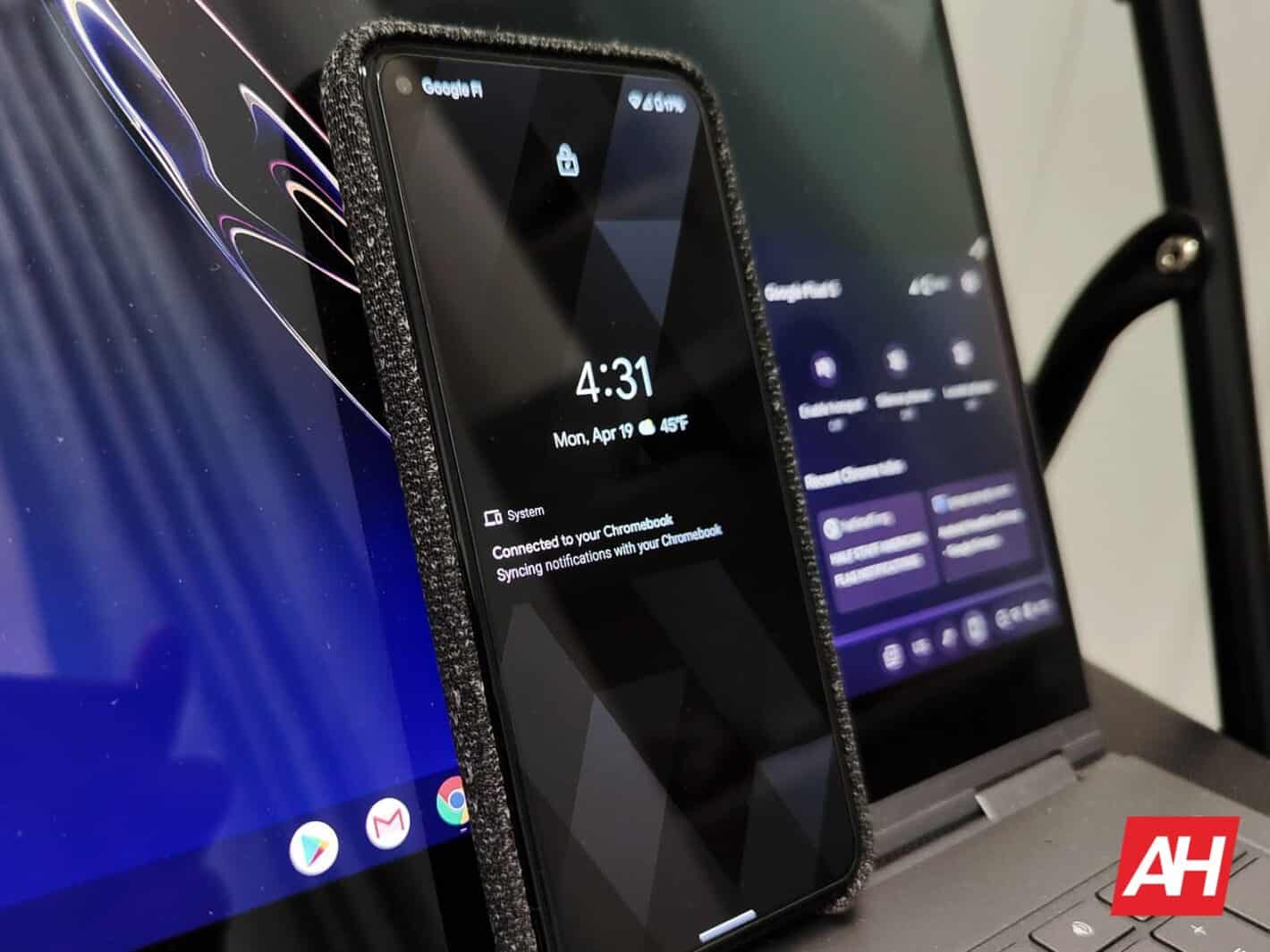 Google is working to enable app, message, and other feature sharing, dubbed “Push” on the user side of the equation, between Pixel phones and the Chromebook platform. That’s based on a recent report detailing an APK teardown of two seemingly related applets. Namely, the “com.google.pixel.exo” background service and a feature codenamed “Eche.”

Taken together, the feature will reportedly enable Apple Handoff-like functionality. With Eche itself working as a kind of mirroring service for smartphones on Chromebook. That’s mirroring for apps, messaging, and more, as noted in previous articles. Now, there appear to be more details about exactly how that would work.

How would Push work for sharing between Google Pixel and Chromebook

Of course, as of this writing, the feature does appear to be linked exclusively to Google Pixel-branded phones — so it may not ever be possible for other phones to push things to a Chromebook. At least not initially. But the teardown does provide some insight as to how that would work. As long as developers have enabled the features on their end.

Summarily, from a Google Pixel device running Android 12, users will have a new “Push” option in the Recents menu which triggers a notification on an account-synced Chromebook. More succinctly, that would be via the Better Together features found on Chromebooks. Accepting the notification will open up the app, mirrored to a new window. And, presumably, the same will hold for messaging and other features that are tied in with this.

Conversely, users will also be able to start up a session using Push via their Chromebook rather than their Pixel phone. Specifically, that applies to messaging. That already works on Chromebooks to some extent, complete with the ability to respond to messages. But with the change in place, users would be able to mirror the full messaging app instead of relying on the notification shade. All without touching the phone.

Any caveats to this?

Aside from appearing to only be supported on Pixel handsets, there is one other caveat that’s worth noting, however. Setting aside that there’s no firm release date for Push. That’s that the connection between the Google Pixel smartphone and Chromebook will need to be local for Push to work. Essentially, it requires both the phone and Chromebook to be logged into the same Wi-Fi network. Just as with how the current connectivity features work. 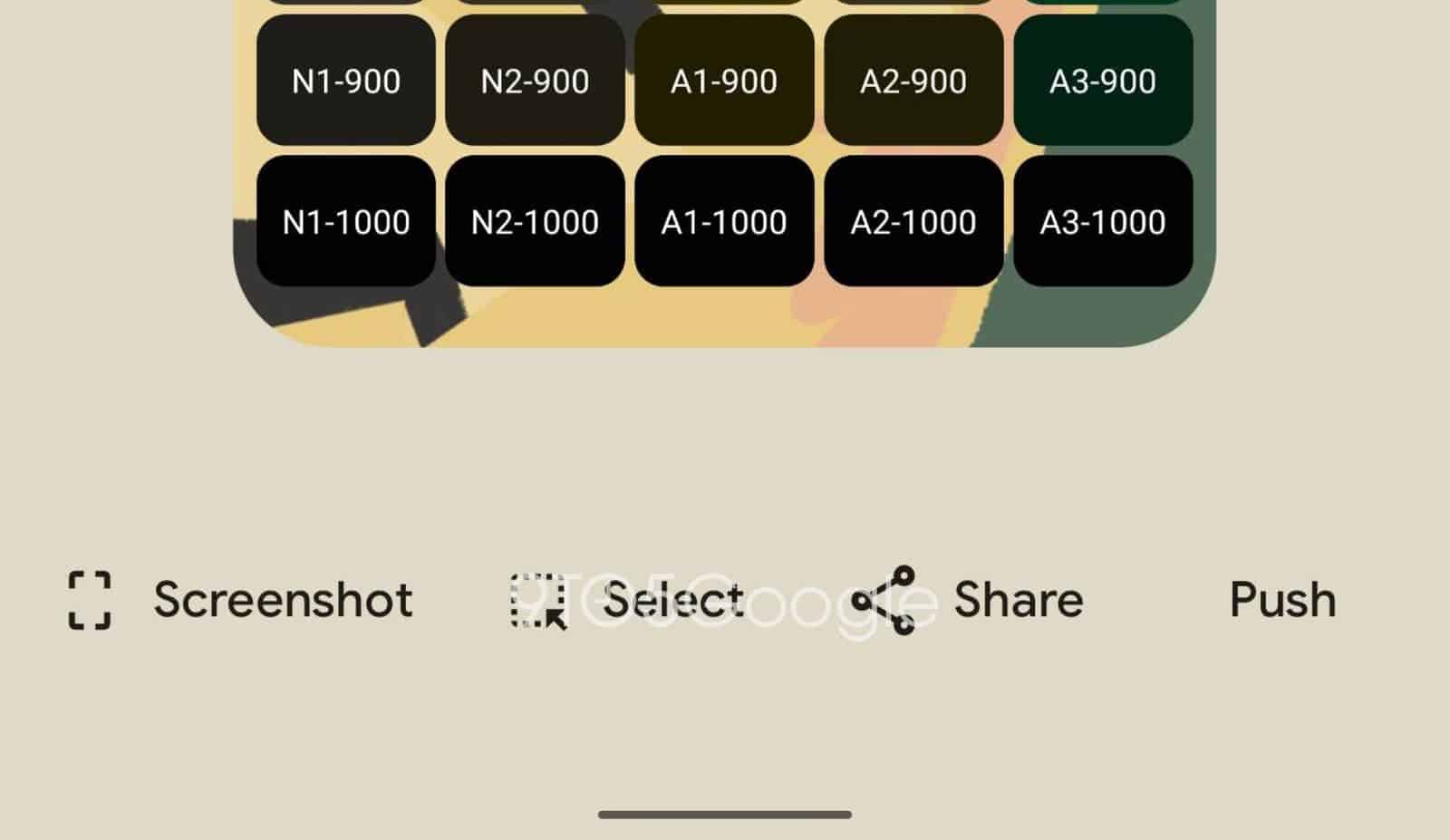