Skip to content
Advertisement
Trusted By Millions
Independent, Expert Android News You Can Trust, Since 2010
Publishing More Android Than Anyone Else
20
Today
61
This Week
61
This Month
6811
This Year
124329
All Time
Advertisement 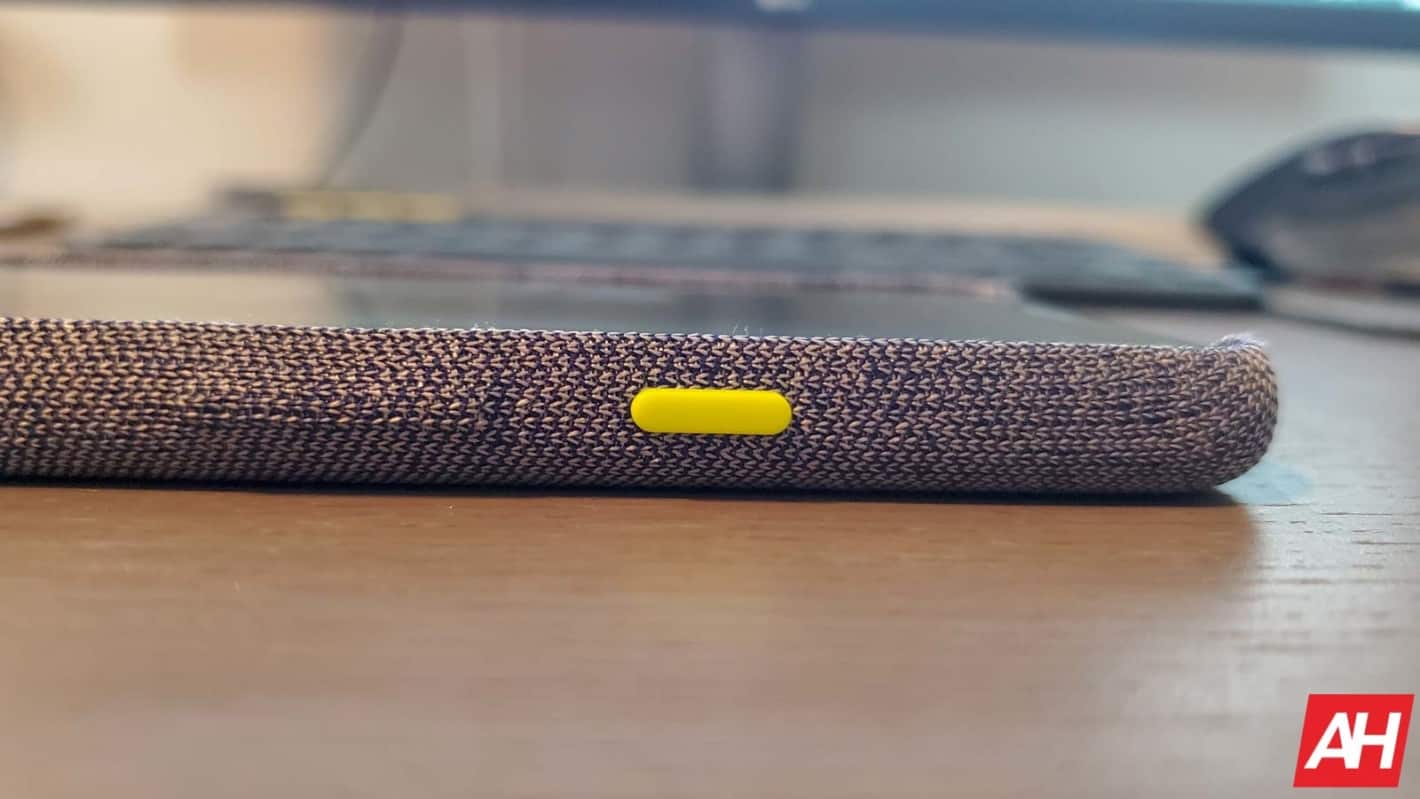 The Google Pixel 6 & 6 Pro Fabric Case color options have been revealed, no images though

This information comes from Roland Quandt, a well-known tipster. He shared what variants of that case can we expect. Do note that he did not share any images, though, at least not yet.

That is basically all the information Mr. Quandt shared. These names are not as obvious as some of the ones Google used in the past. These come from a company that calls its black-colored Pixel phones “Just Black”, that’s just one example.

Still, based on these names, you can kind of figure out what to expect. The Stormy Sky color, for example, is probably a shade of gray, while the Golden Glow could be yellowish in a way.

Our guess is that these cases will leak out in the near future. We usually see such leaks before Pixel phones launch, so that’s what we expect this time around as well.

Google already announced the design of the Pixel 6 and 6 Pro. The company flat out released renders of both devices, along with some other information.

Google is returning its Pixel phones to the high-end tier this year. Both the Pixel 6 and 6 Pro will be high-end devices, unlike the company’s lineup for last year.

They will be fueled by Google’s very first mobile processor, the Google Tensor. Google will also use a new main camera sensor after a long, long time. It is rumored to utilize the ISOCELL GN1 sensor from Samsung.