At least one upcoming Google Pixel 6 model will offer faster charging. The Pixel 6 Pro in particular is in question here, as a regulatory label confirmed that it will usher in faster charging.

According to XDA Developers, The Pixel 6 Pro will support 33W fast wired charging. That will make it the fastest charging Pixel smartphone to date. The Pixel 6 could offer that very same charging, but the source cannot confirm that just yet. 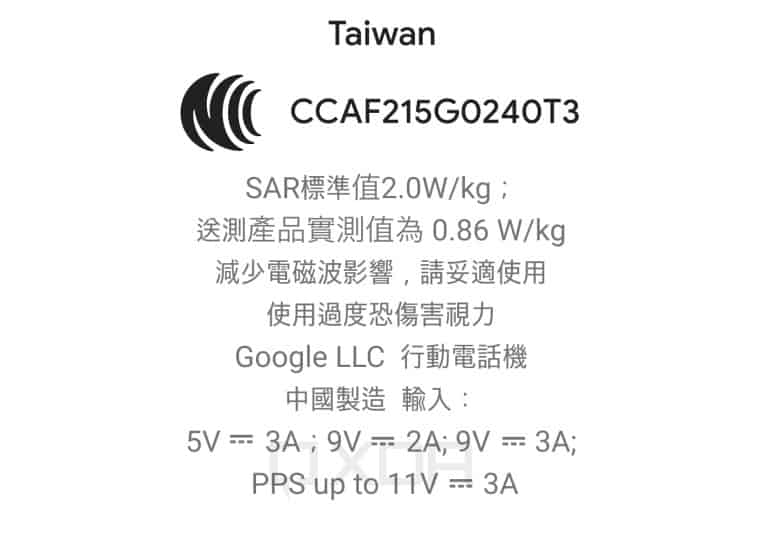 This is not the first time we’re hearing about faster charging for the Pixel 6, though. Yogesh Brar, a tipster, reported (via 91mobiles) last month that the Pixel 6 series will support 33W fast wired charging. That actually gives us hope that the regular Pixel 6 will offer it as well.

33W charging is a notable improvement over 18W charging

33W definitely isn’t the fastest charging around, some companies now offer 120W fast wired charging. That being said, it is much faster than 18W fast charging that Google has been offering thus far.

The Pixel 6 and 6 Pro will almost certainly offer wireless charging as well. We’re not sure how fast that charging will be, but it’s possible Google won’t boost its speed. We’ll have to wait and see.

The Google Pixel 6 and 6 Pro are expected to arrive next month. Google still didn’t confirm their launch date, but a trusted source said they’ll launch on October 19. The two phones are supposed to go on sale on October 28.

They will have a lot to offer. They’ll represent a return to the flagship tier for Google’s Pixel smartphones. They’ll come with new camera sensors, premium design, Google’s first mobile processor, and more. You can read more about them in our Pixel 6 and 6 Pro preview articles.