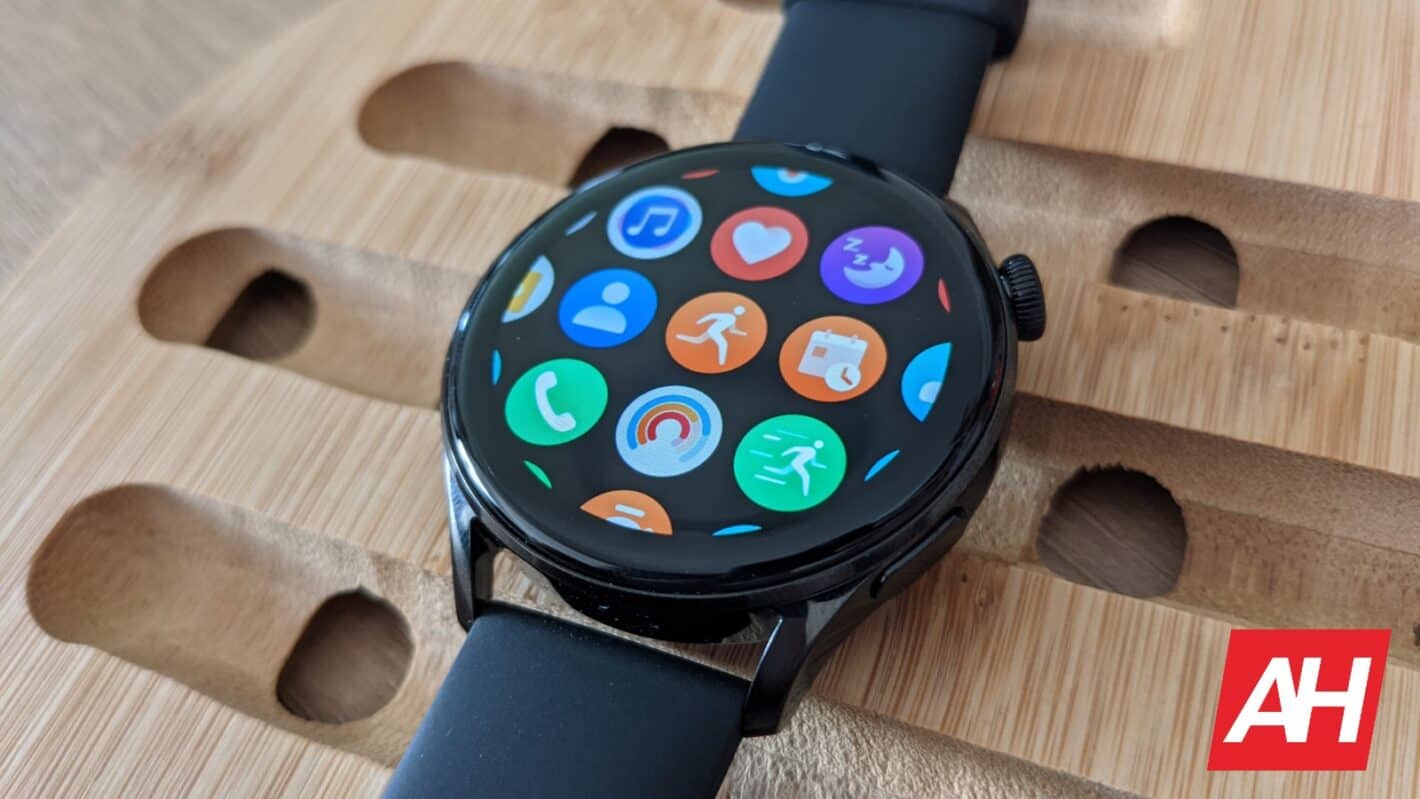 Meanwhile, shipments of basic bands fell to 15.5 million units, a 23.8% decline. But the decline in basic band shipments was adjusted thanks to a growth in the shipment of wristwatches/smartwatches.

The research firm said that wristwatches now make up 62% of the world’s wearable band shipments. On the other hand, Basic watches and smartwatches touched 25.4 million shipments, growing by 37.9%.

Apple continues to dominate the smartwatch market with a 31.1% market in Q2 2021

The decline in basic band shipments started in Q4 2020 and Canalys claims this hasn’t changed since then. The firm predicts that smartwatches will be instrumental in the growth of the wearable band market in the next few years.

The report also reveals that Xiaomi surpassed Apple to become the top wearable band manufacturer in the second quarter. Fellow Chinese manufacturer Huawei secured third place in the same category. Despite these advances, Apple still enjoys a 31.1% market share of the global wristwatch market in Q2 2021. 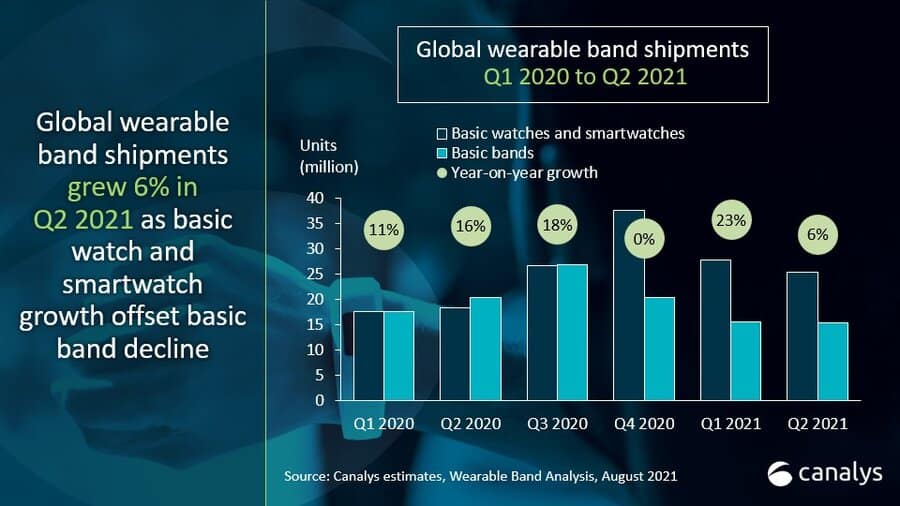 These figures don’t include Samsung’s new Galaxy Watch 4 series which runs on a combination of Wear OS 3 and the One UI Watch operating systems. Regardless, Apple’s dominance in the market is unlikely to be affected going into the third and fourth quarters of 2021.

“Vendors are attempting to make a big generational leap in smartwatch technologies. To stand out, they are improving the fundamentals, such as user experience and battery life,” Research Manager at Canalys, Jason Low said.

“But health tracking is the most prominent use case for smartwatches. The ability to deliver cutting-edge health-tracking features and to offer users meaningful data and actionable health insights will set winners and losers apart.”

He stressed the importance of companies investing in next-gen health sensors and algorithms to track health metrics while retaining accuracy. There’s also merit to offering detailed insights on people’s health based on the data collected by the wearable, Low said.