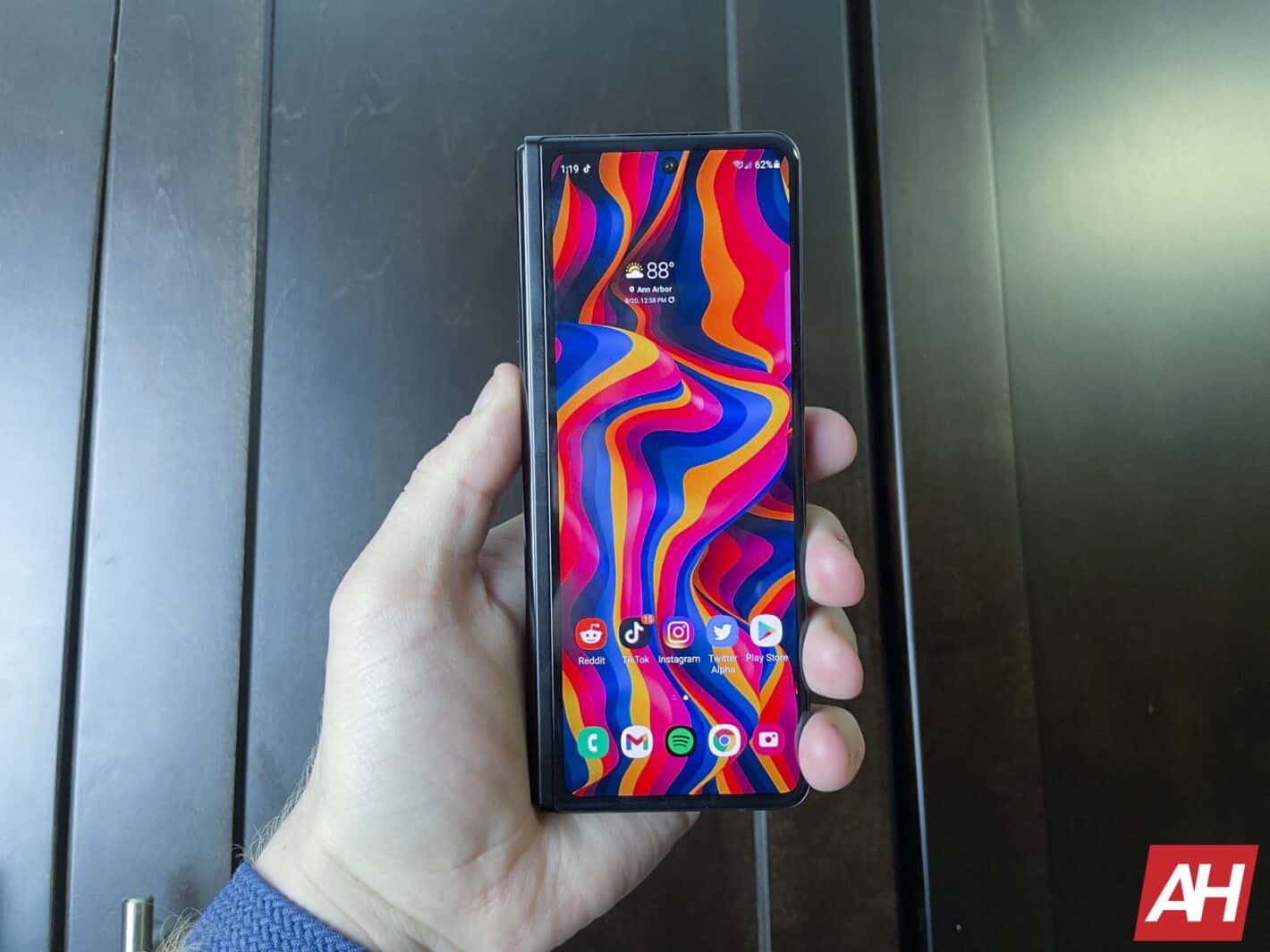 Even though October hasn’t arrived yet, Samsung has already started rolling out the October 2021 Android security patch to its devices. Well, that’s what the company has been doing for the past several months: releasing the new security patch even before we have flipped the calendar to the new month.

The October SMR (security maintenance release) first arrived for the Galaxy S21 series a couple of days back. The Galaxy Z Fold 3 and Galaxy Z Flip 3 foldables are now joining the party as well. As of this writing, the new Galaxy foldables are picking up this month’s SMR in Samsung’s home country South Korea. Both unlocked units and carrier variants are receiving the new update in the country. It should now only be a matter of time before the rollout begins in other regions.

The Galaxy Z Fold 3 is receiving the latest update with the firmware version F926NKSU1AUID in South Korea, while that for the Galaxy Z Flip 3 is F711NKSU2AUIE. The build numbers may vary slightly in other markets though.

As for the contents of this update, we are in as much darkness as you. Samsung has yet to update its update tracker webpage for the two phones with the latest changelog. However, if the build numbers for the new firmware are anything to go by, we suspect the latest update has more than just the latest vulnerability fixes for the new foldables. We will be able to confirm that once the new firmware reaches units here in the US.

We don’t yet know the contents of the latest SMR either. Samsung will likely publish the updated security bulletin for October next week. Several more Galaxy smartphones could have received the new security patch by then though.

Samsung unveiled the much-improved and durable Galaxy Z Fold 3 and Flip 3 foldables in the first half of August this year. The devices went on sale later that month. And as they complete a month in the market, they are now starting to receive their second security update.

If you’re rocking either of Samsung’s latest foldables, you can expect the October update to hit your phone in the coming days. You should get a notification about the OTA (over the air) though you can also manually check for updates from the Settings app. Simply navigate to the Software update menu to see if you have any OTA update pending download.