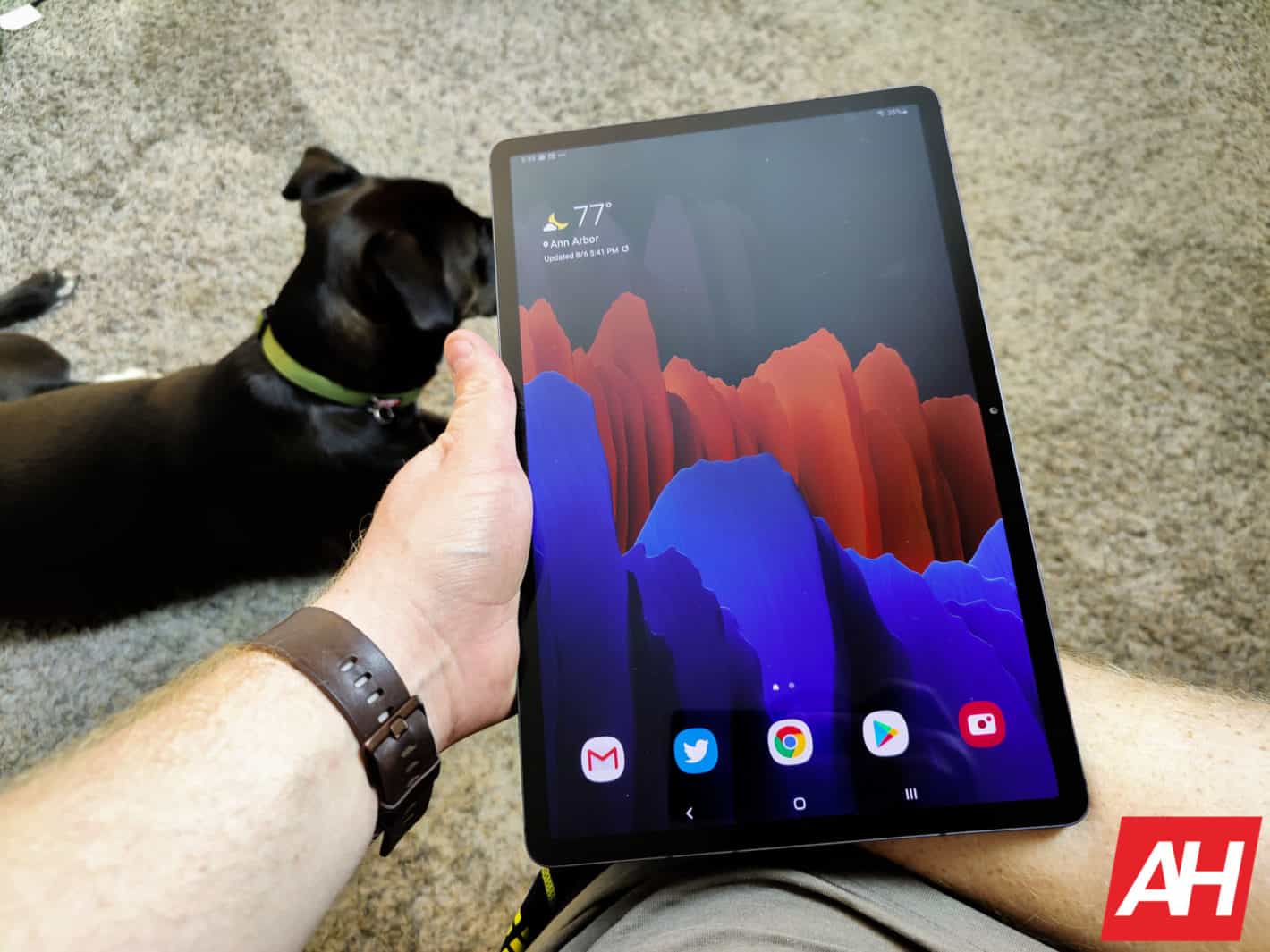 The Samsung Galaxy Tab S8 Ultra may be the first product from the company to feature new, ultrathin display bezel tech. The company is allegedly developing BRS (Border Reduction Structure), which should trim down the bezels.

The Galaxy Tab S8 Ultra is not the only device that will offer it, of course. It is, however, the first one that is expected to bring this tech. The Galaxy S22 series may not utilize BRS, though. This tech is expected to start appearing in some Galaxy phones from late 2022.

Do note that this is only a rumor thus far, and it comes from Naver. The source also notes that the Galaxy Tab S8 Ultra will use BRS only for certain portions of the bezel.

Now, it is said that this tech will enable Samsung to produce its thinnest bezel ever. The Galaxy S21+ has the thinnest bezel at the moment, its “lower bezel”, to be more accurate. That is, at least, what the source is saying, though we’d argue its side bezels are thinner. In any case, Samsung is working on thinning them down.

Smartphone display bezels managed to become really thin over the years. Many of you probably still remember those thick bezels that we had before. Well, it seems like they can get even thinner.

Will it affect the smartphone usability, though?

We do wonder if BRS will affect the usability of smartphones. Many would argue that curved smartphones with thin bezels are not exactly easy to use, especially if they don’t have excellent touch rejection.

Well, imagine large smartphones, with curved displays, and BRS tech. So, even thinner bezels are thrown into the mix. I guess using such phones would be doable with great touch rejection, but otherwise, it could be a nightmare.

One thing is for sure, BRS will make smartphones / tablets even better looking. The thinner the bezels, the better for the overall looks of a product, well, at least in most cases.