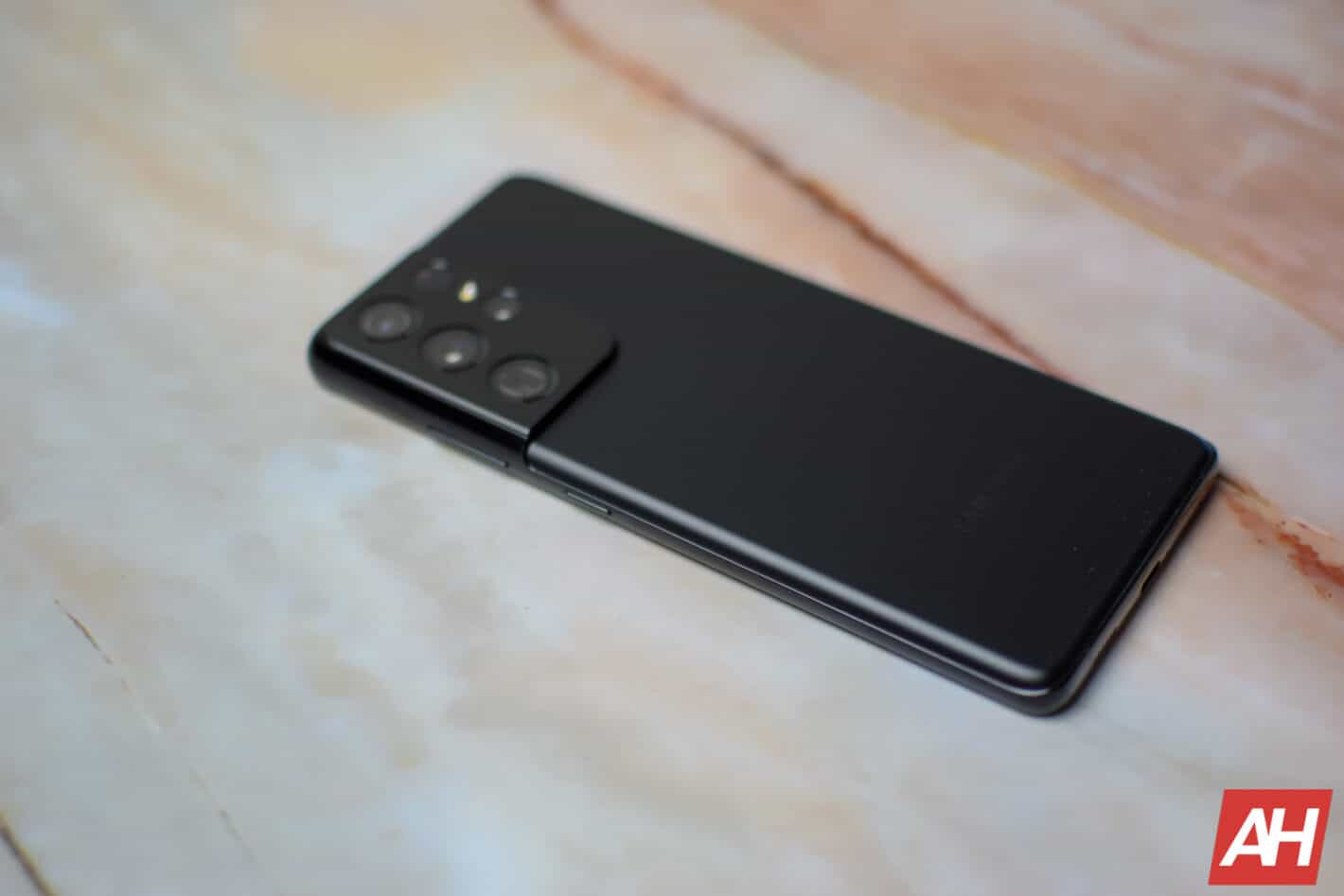 The Samsung Galaxy S22 Ultra will feature faster charging than its predecessor, a tipster claims. This information comes from Ice Universe, a well-known tipster who is usually spot on with such info.

To make things even more interesting, the tipster says this information is confirmed “100%”, which adds another layer of credibility. He says that the Galaxy S22 Ultra will feature 45W fast charging (10V/4.5A).

In any case, the Galaxy S21 Ultra supports 25W fast wired charging. A bump to 45W charging is quite considerable, and not many people will complain about the phone’s charging speed following this, that’s for sure.

It’s nowhere near the fastest charging in the market, though

Truth be said, some OEMs are pushing out 120W fast wired charging for their smartphones, so… this is still a bit slow in comparison. However, 45W charging is plenty fast in the general scheme of things, so there’s no need to worry. Also, it won’t be so hard on the battery as 120W charging would.

The Galaxy S22 Ultra will become official in January next year. That’s when Samsung plans to unveil its Galaxy S22 series, allegedly. The mass production is tipped to start in November, so the timing definitely fits.