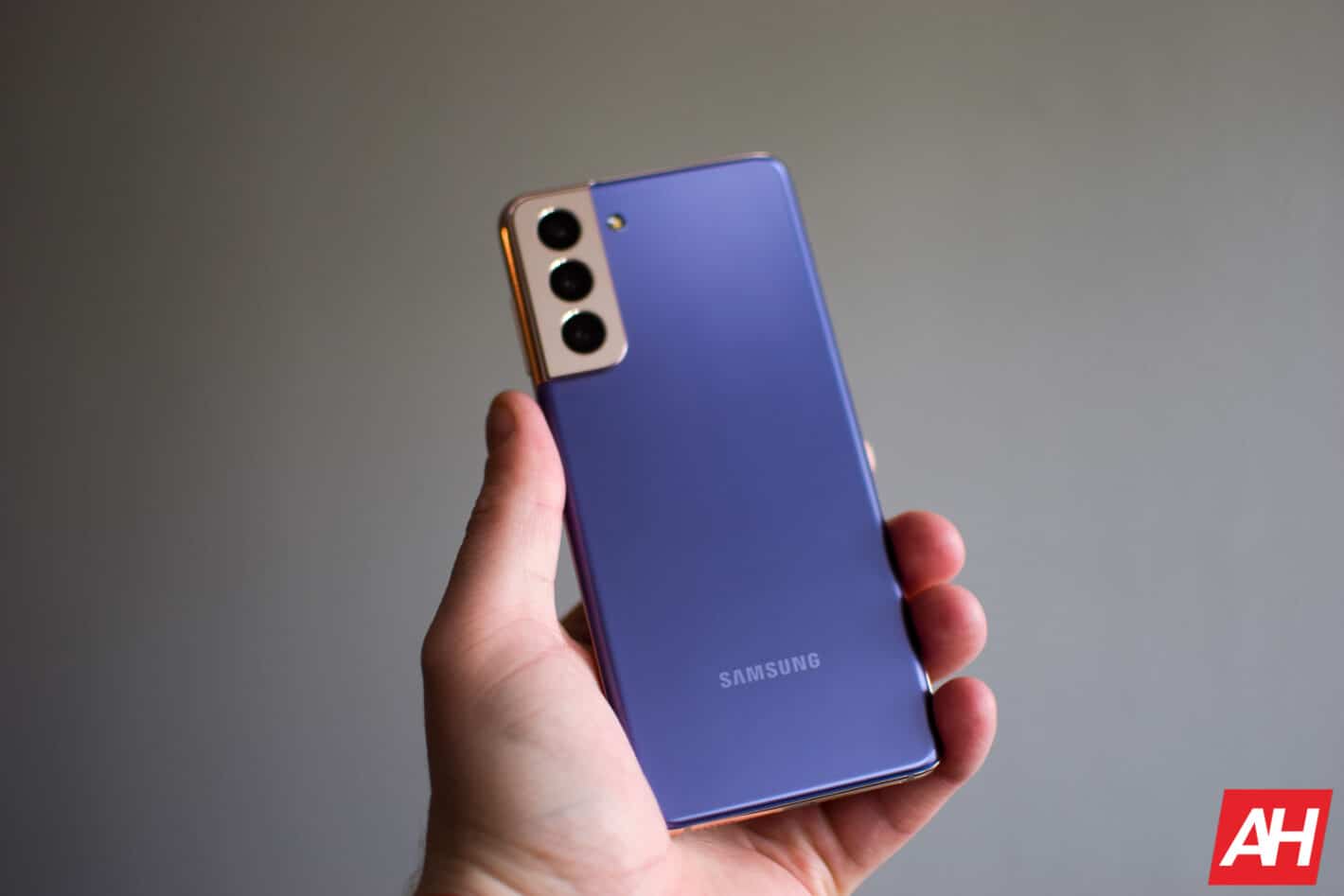 The Samsung Galaxy S22+ and S22 Ultra battery capacities have been revealed. This information comes from the 3C authority in China. The Galaxy S22 was not listed just yet, though.

The Samsung EB-BS906ABY and EB-BS908ABY batteries have surfaced on the site. The first one belongs to the S22+, and the second one to the S22 Ultra, reports MyFixGuide. The maximum violated or both is 4.45V.

That is all the information that was shared by the 3C authority, unfortunately. At the moment, we don’t know how fast will these batteries charge, nor anything of the sort. We can only guess.

Samsung is planning to announce the Galaxy S22 series in January. A recent report suggested that everything is going according to plan, and that the mass production is scheduled to start in November. That signalizes the January launch, as was the case with the Galaxy S21 series.

These devices will feature AMD’s GPU, in some markets

The Galaxy S22, S22+, and S22 Ultra will be the first smartphones from the company to include AMD’s GPU. Samsung and AMD confirmed they’re working on a new processor together, and that chip will have a GPU from AMD.

We still don’t know what will be its name, but the Exynos 2200 is a possibility. The Exynos 2100 got released last year, so… it makes sense. Samsung is also planning to utilize a flagship SoC from Qualcomm for the S22 series, so the availability will be market-dependent.