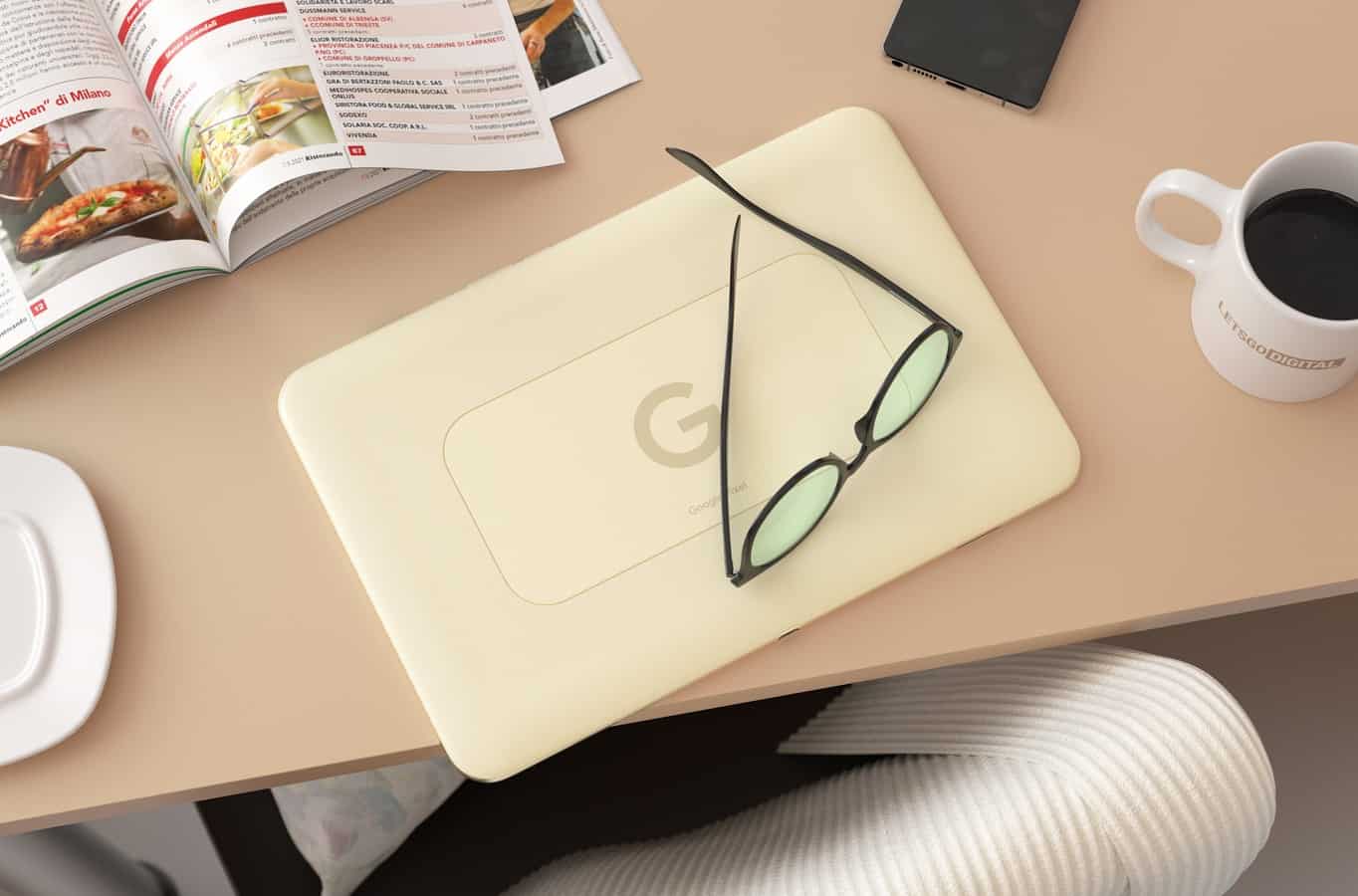 Google could be working on a brand new Pixel tablet, and this could be your first look at it. The design of that tablet appeared at the Japan Patent Office (JPO), as Google patented it. It was spotted by Letsgodigital.

Do note that this design was patented back in March 2019, but was not approved until June 28, 2021. Sketches of the tablet got included in the design patent, but Letsgodigital partnered up with Guiseppe Spinelli to create renders based on those sketches.

You can check out those images in the gallery down below. As you can see, this tablet does look very interesting. The first thing we noticed is how thin the bezels are. Tablets usually have thicker bezels, to make them easier to hold.

If this tablet does get released, those bezels may be an issue when you’re holding it, unless Google does an amazing job with touch rejection. You’ll also notice that the device has a display camera hole, as its bezels are so thin, though that part has been added by the designer. The sketches are not showing that display camera hole at all.

The back of the device is quite interesting. It’s not bland, as there is a part on the back that could be a glass accent, as shown in the third-party renders. Google’s logo could sit inside there, though it may not be as large as shown here.

What’s Interesting here is that there is no camera on the back, not a single one. There is only one camera on the phone, and it is placed on the front. A USB-C port is included as well, of course, and the same goes for the speakers. Those details have been added by the designer, though, as the initial sketches are barebones.

So, you can check out the original sketches in the gallery below, and the same goes for these renders made by Giuseppe Spinelli. We’ve created two separate galleries to make things a bit easier. 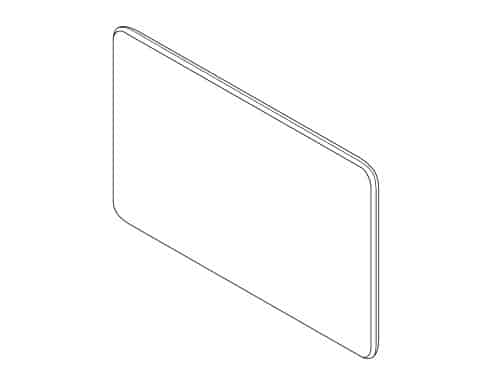 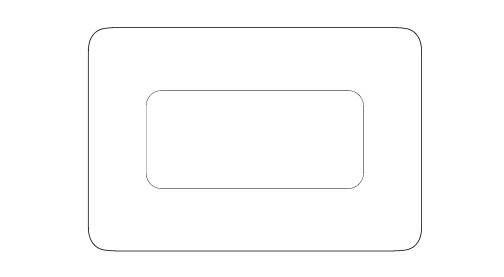 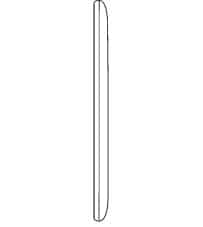 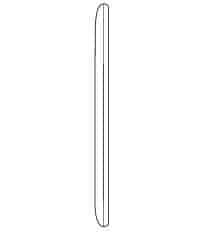 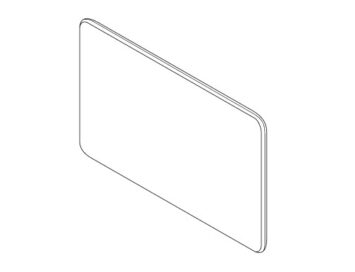 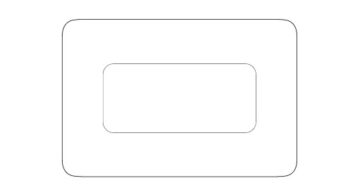 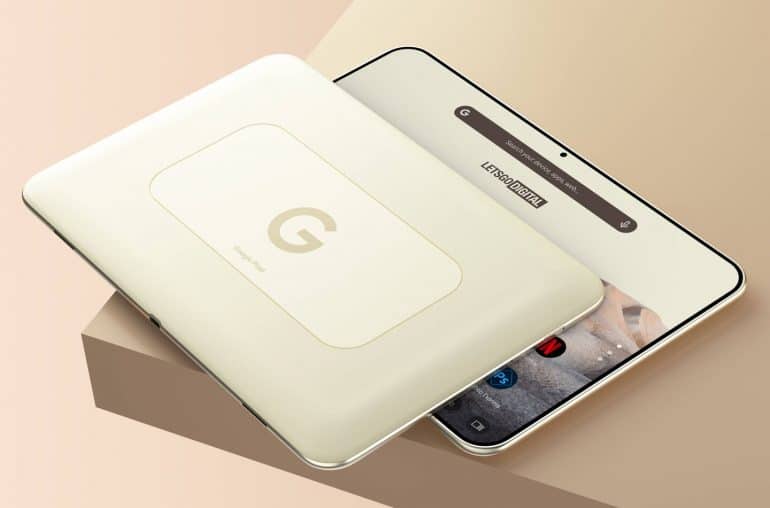 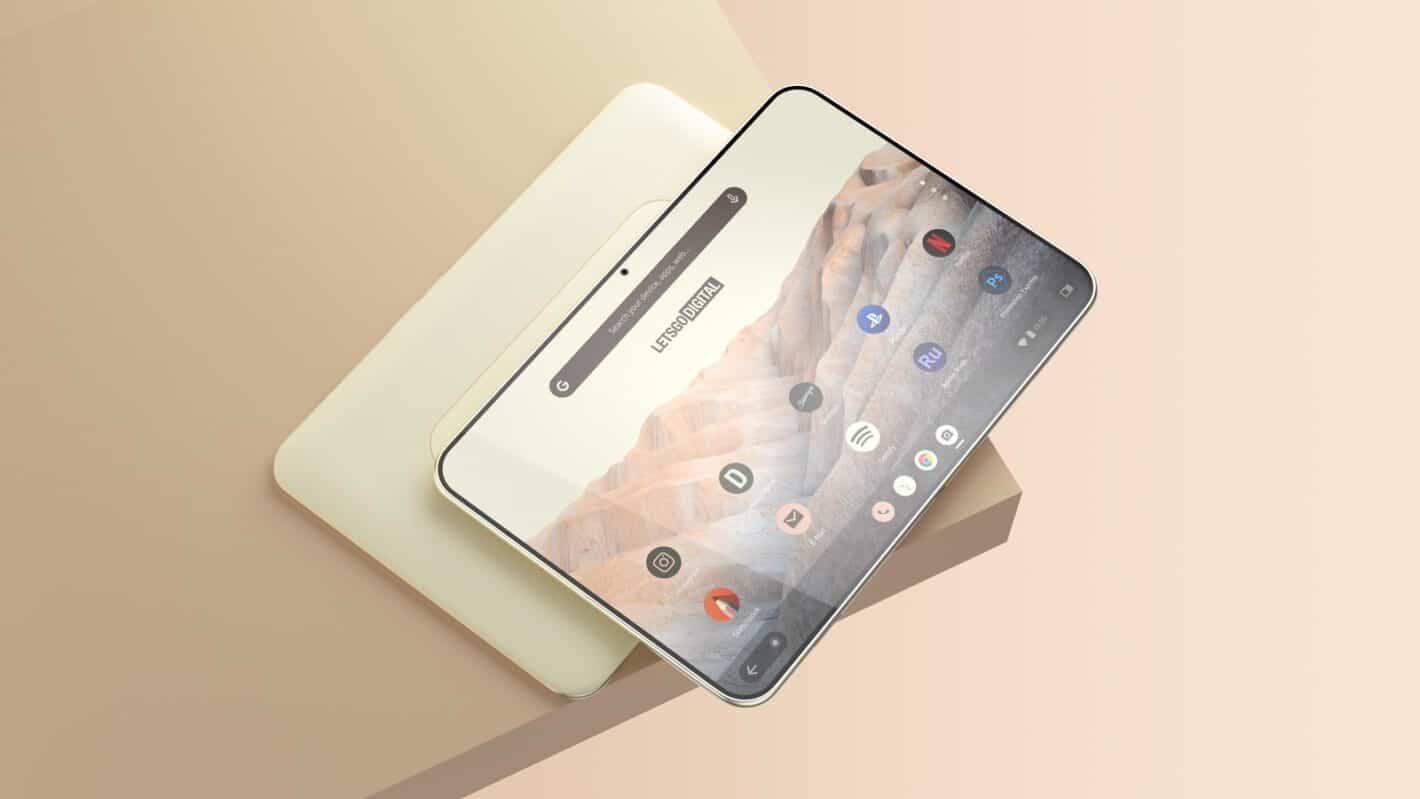 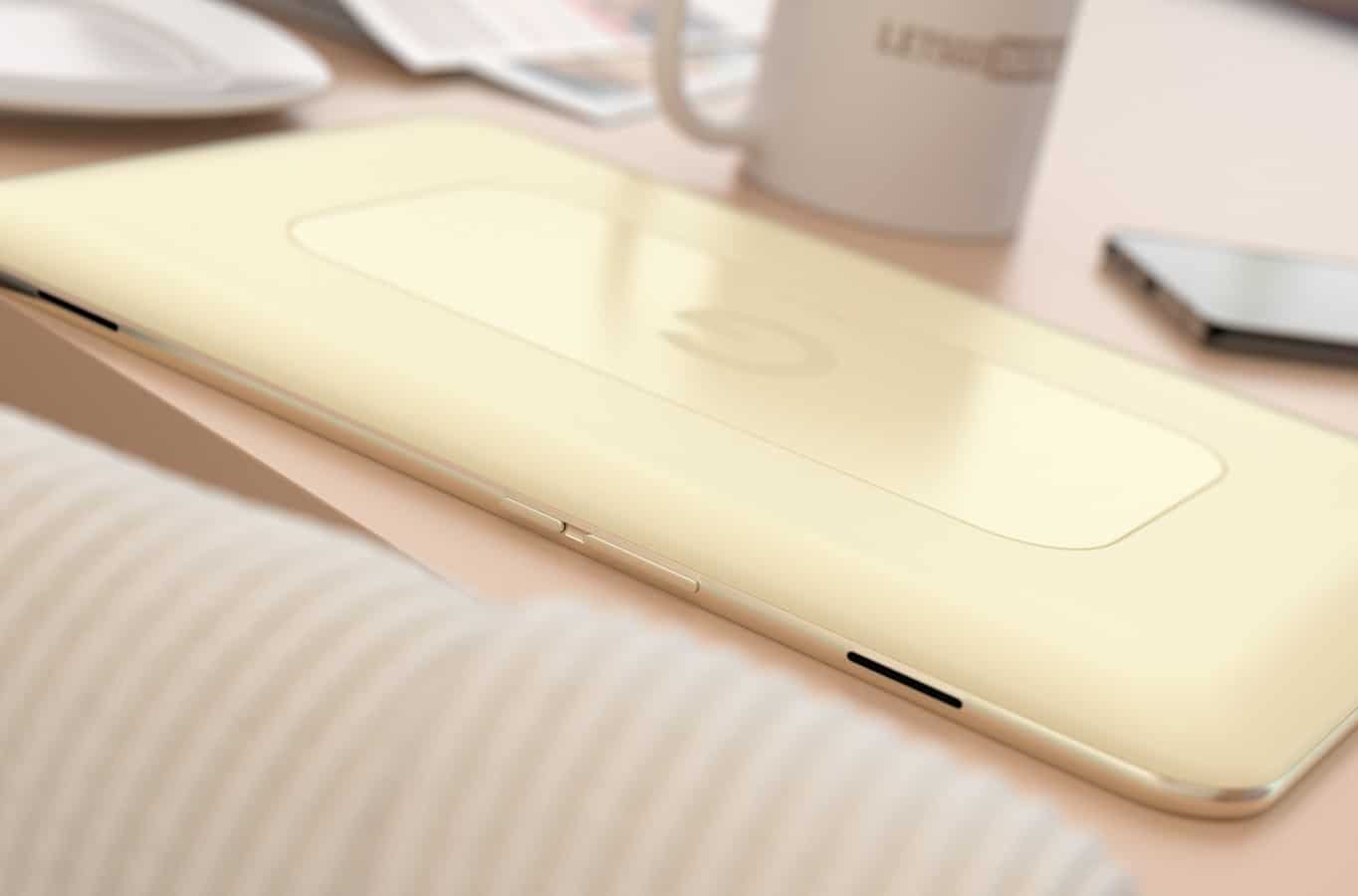 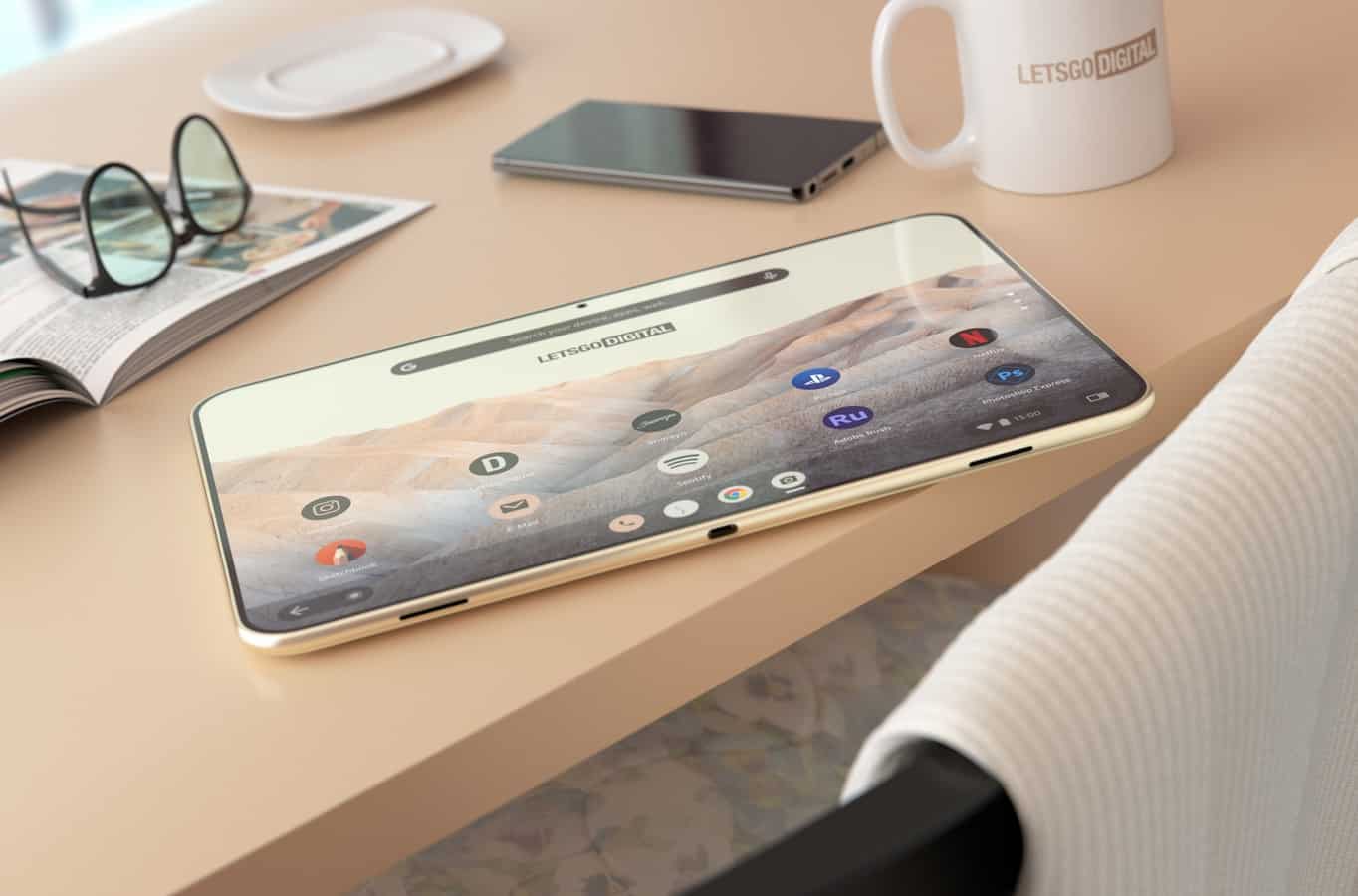 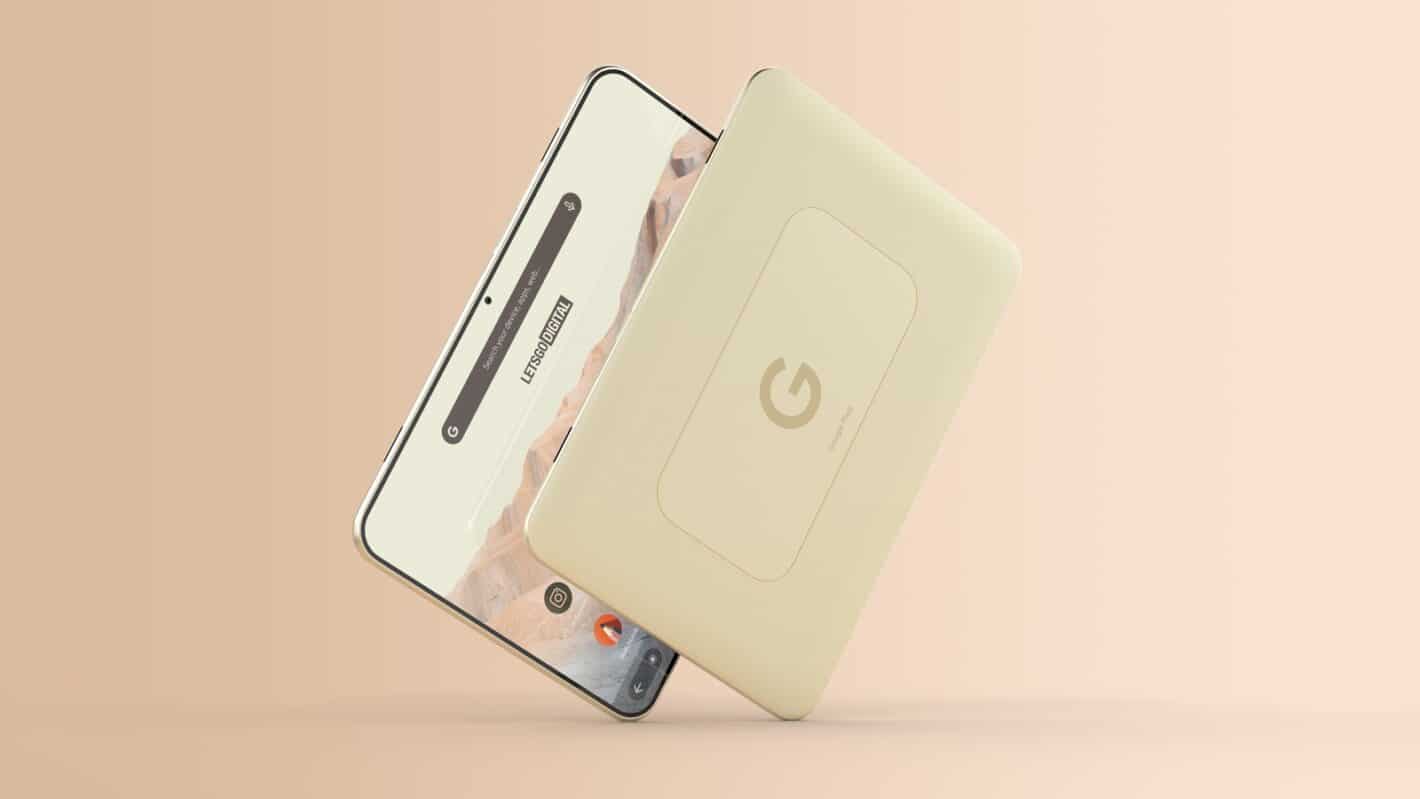 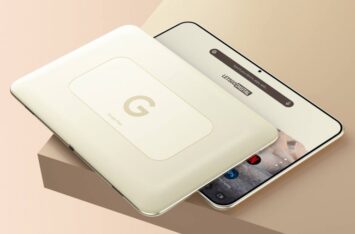 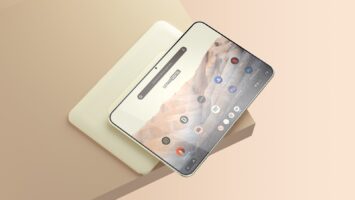 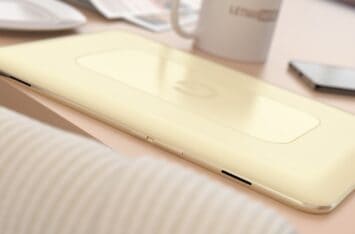 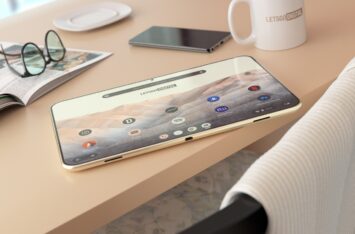 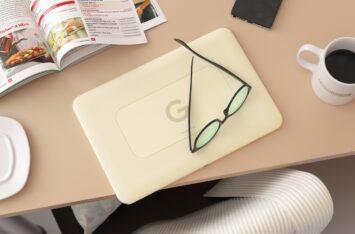 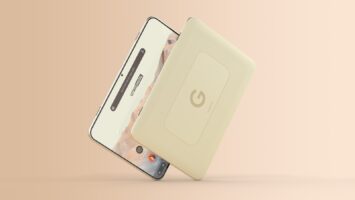