Instagram Reels are coming to the main Facebook app. Starting this Wednesday, Facebook users in the US will be able to create Reels from within the app. The short-form video experience will get a dedicated section in the main News Feed. Facebook will also let users share Reels in Groups.

Facebook launched Reels on Instagram in August last year following a meteoric rise of TikTok. The company has since been exploring ways to bring the feature to more of its platforms. It already lets creators cross-post Reels on both Instagram and Facebook. However, the creation tools are only available on the former, until now.

Facebook began testing the TikTok clone on its primary social networking app last month in a few countries including India, Mexico, Canada, and the US. It is now ready to widely roll out the feature to users stateside. You can expect the availability to expand to more countries in the coming months.

The company is also testing the ability for Instagram creators to have their Reels recommended on Facebook, even if they don’t use the app. This opt-in feature will allow them to tap more potential audiences across the two platforms. The social media giant doesn’t tell when this feature will roll out widely. 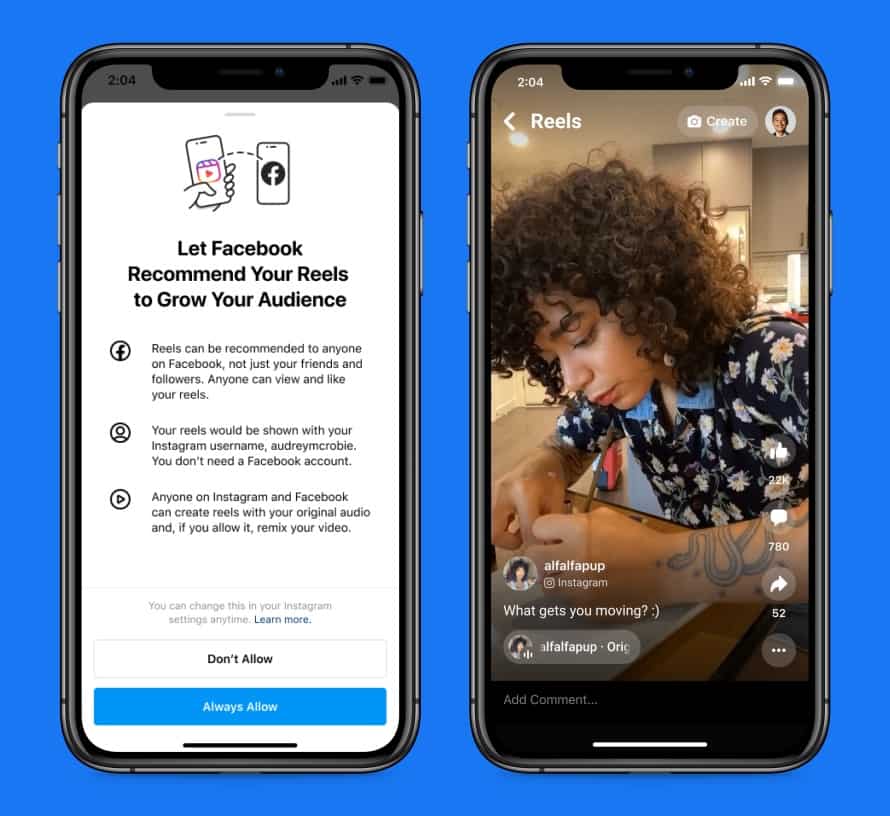 Just one year into launch, Reels have grown into an important product for Facebook. It is now looking to lure more creators to the service by offering appealing incentives. Following the Instagram Reels Summer bonus earlier this month, the company has announced a Reels Play bonus program that will pay creators based on the performance of their content. Facebook has committed to pay over $1 billion to Reels creators across the two platforms by the end of 2022.

The Reels Play bonus will be invite-only at launch though. Interested creators can sign up for the program but that doesn’t guarantee payment. Moreover, only creators based in the US are eligible for it. The company says the program may potentially expand to more regions over time but we don’t have a timeframe as yet. 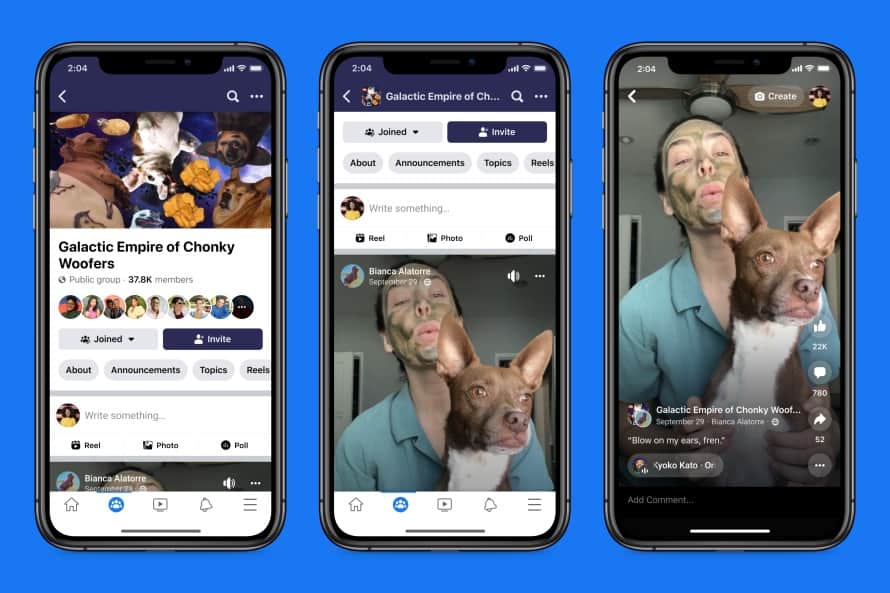