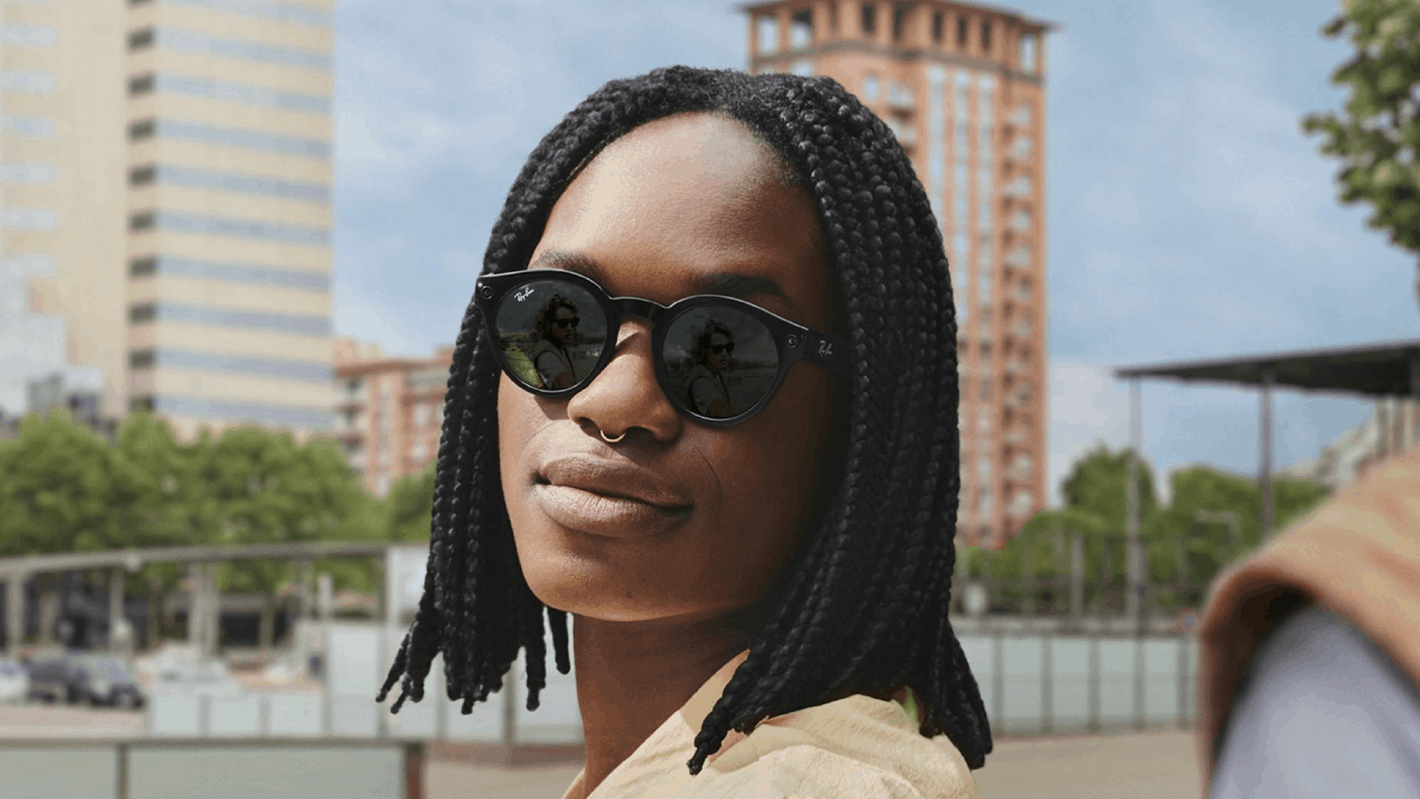 Facebook is the latest company to confirm that Google was ahead of its time with Glass. Today, Facebook debuted the Ray-Ban Stories, which are smart glasses that were made in partnership with Ray-Ban. That makes these glasses look pretty neat, and like a regular pair of sunglasses, but they can do a bit more than just keep the sun out of your eyes.

This comes after Google Glass launched in 2013, and ultimately flopped. Snapchat launched Spectacles in 2016, which were popular for a while, but you don’t hear much about them now. The Ray-Ban Stories are not VR-focused. These are actually pretty paired down. You can listen to music, snap pictures, and really that’s about it. There’s no display like Google Glass had.

What’s inside the Ray-Ban Stories?

Inside the these glasses are two 5-megapixel cameras, one over each eye. There are speakers on the temple so you can use them as open-air headphones. There’s also a capture button, touchpad, power button and a trio of microphones.

Ray-Ban Stories is compatible with Facebook Assistant, which will allow users to capture moments with a voice command. That will also make others around you aware of what’s happening.

This is just the latest hardware product from Facebook. It joins its growing lineup of Facebook Portal devices, as well as the Oculus Quest. Zuckerberg first teased the Ray-Ban Stories on a conference call in June, telling analysts that he’s “excited to continue to make progress on the journey towards full augmented reality glasses in the future.”

The Ray-Ban Stories can be ordered today, and they will cost you $299. Not much more than a traditional pair of Ray-Ban sunglasses, actually. Facebook says that they are available in 20 variations, in some of the most iconic Ray-Ban styles. That includes Wayfarer/Wayfarer Large, Round, and Meteor. There are five colors with a range of lenses available too. These include clear, sun, transition and prescription lenses. So you can pick what’s best for you.