Google is now officially rolling out the update to Chrome 93 for mobile and desktop platforms. And, while there aren’t many user-facing changes in this update, there are reportedly a few minor alterations that will be impactful. Among those, Android Chrome is getting just a bit darker in dark mode. With the browser moving from utilizing the 35363A color selection to #1F1F1F. In effect, taking the deep blue tint of the previous iteration and shifting it toward black.

Similarly, the use of white around some on-screen elements is changing on mobile. Coupled with darker theming overall, for those in dark mode,  that makes the browser appear flatter overall.

What else is new in the Chrome 93 update that you’ll notice?

In addition to those changes, Chrome 93 is bringing a number of alterations to the UI elsewhere. For instance, reports indicate that the company is finally getting rid of its confusing lock-icon in the browser’s URL bar. That’s being replaced with a down-facing arrow to show users that there’s more information to see. And a tap or click on that brings up connection, cookie, and other details, just as before. That change is, conversely, being applied to all versions of the browser except Chrome OS.

If there are any issues with a page being visited, of course, Google will still change that icon and issue warnings to users.

That’s stacking atop the addition of folders to the “Recently closed” segment in the History menu — found in the three-dot overflow menu. These allow users to see which tabs were open within a given session and to re-open all of those at once. That’s via a click on the new “Restore group” option.

Finally, Google is adding in the ability to open recently-closed Drive files from the New Tab page. And is enabling the WebOTP API. That allows sites that have the API enabled to send one-time passwords via SMS and receive that code from an Android device. That’s as long as both gadgets are using the same Google Account sign-in. Namely, via a tap on a “Submit” option in the notification sent to the smartphone. Effectively removing one step from the process of using OTPs for sign-ins.

You should see this sooner than later

Chrome updates tend to take up to a couple of weeks before every end-user sees them. So, users who don’t see any of the alterations from the Chrome 93 update to their smartphone or their Windows, Mac, or Linux machine should expect that timeframe for the changes to hit.

Chrome OS users will need to wait another week for their rollout to start. 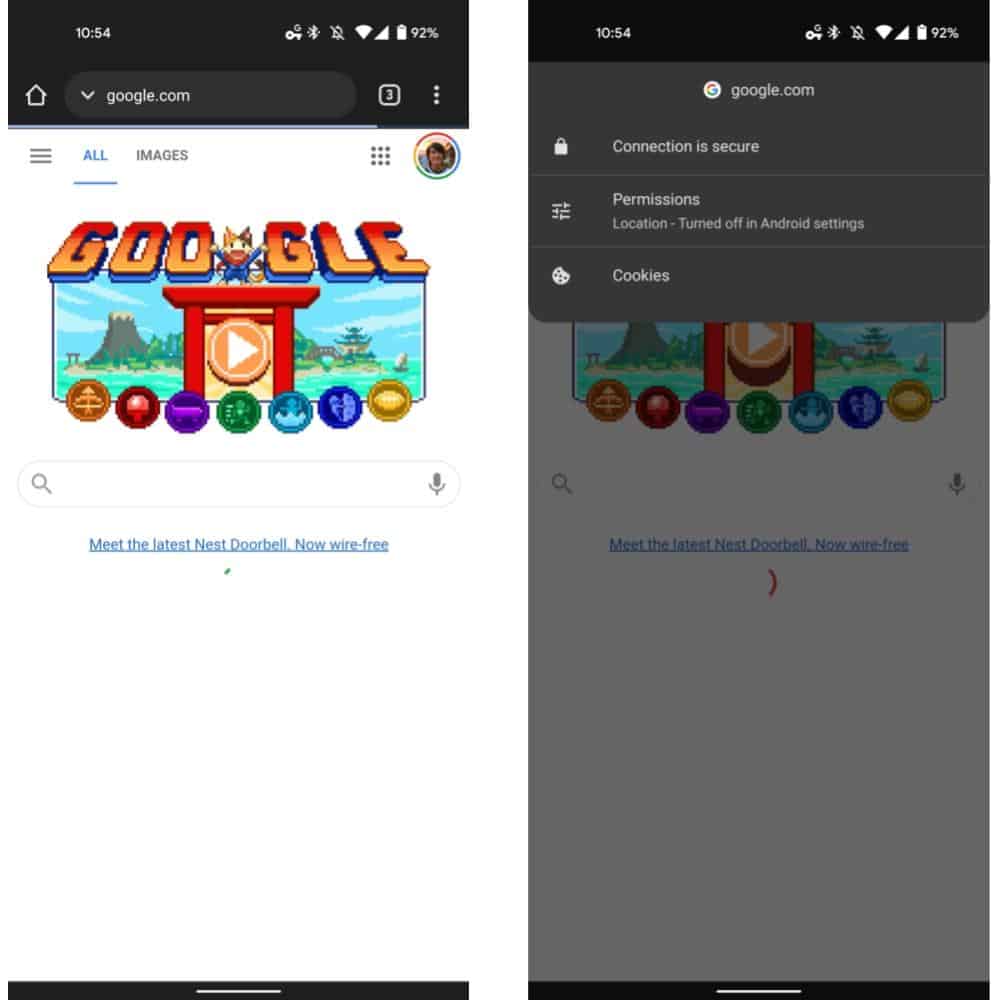 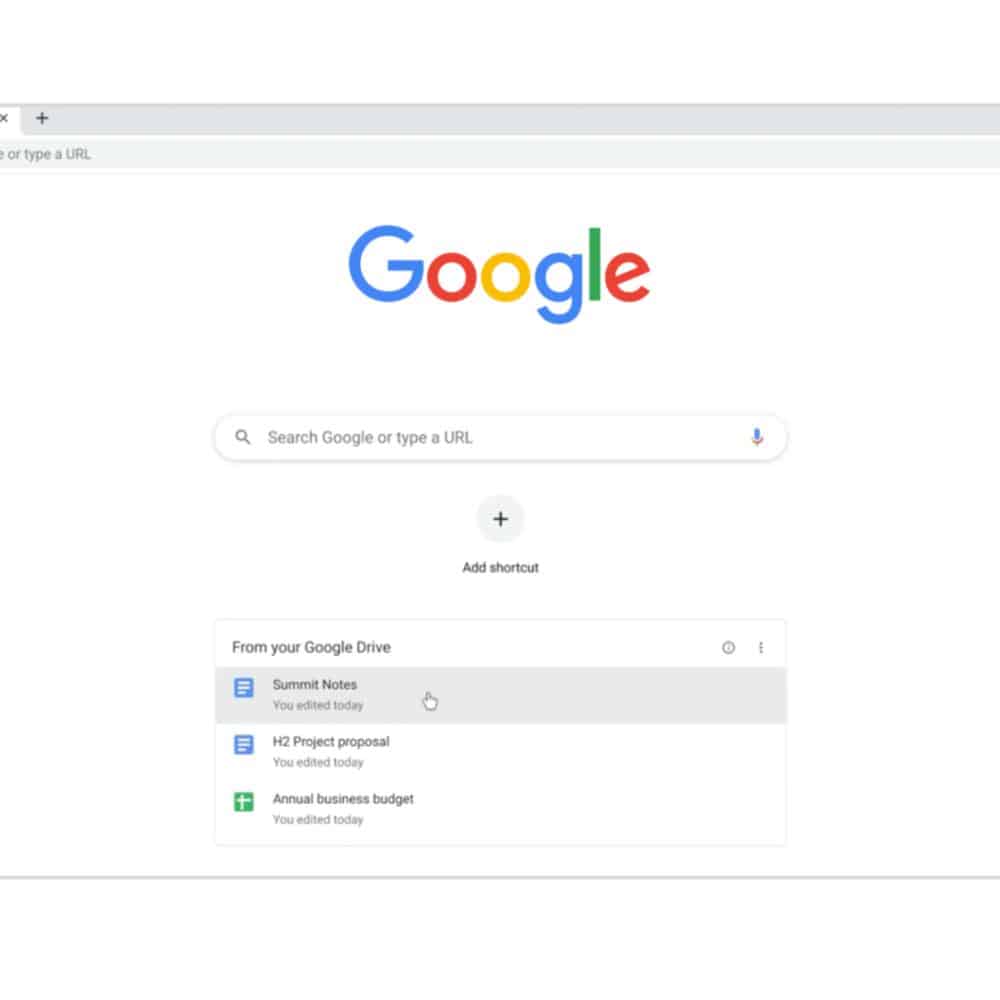 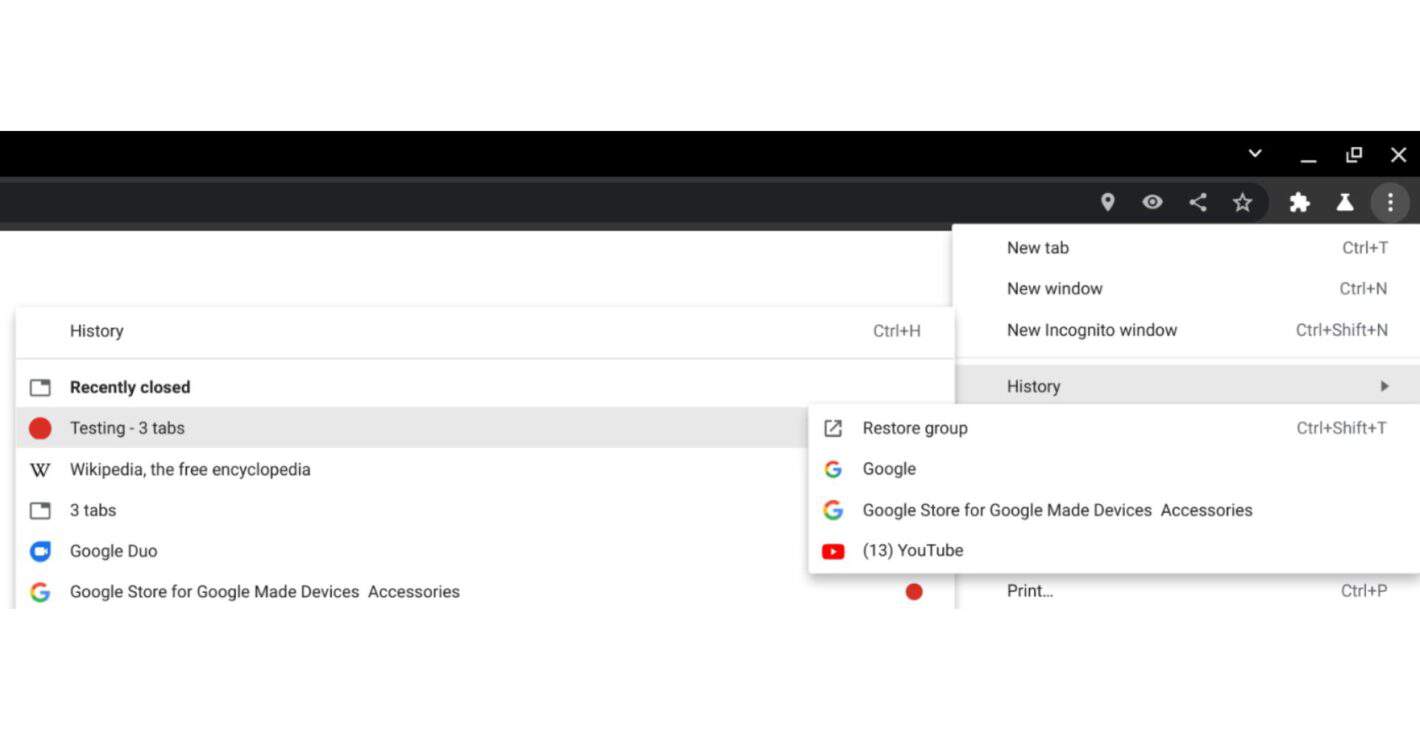 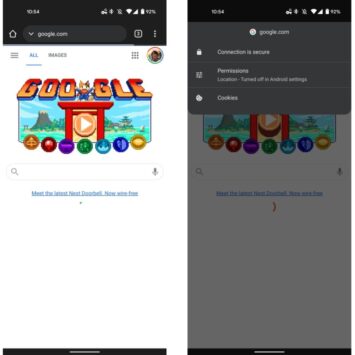 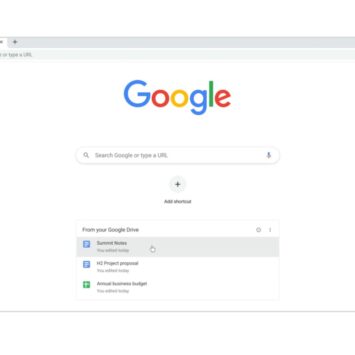 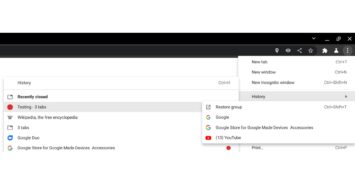