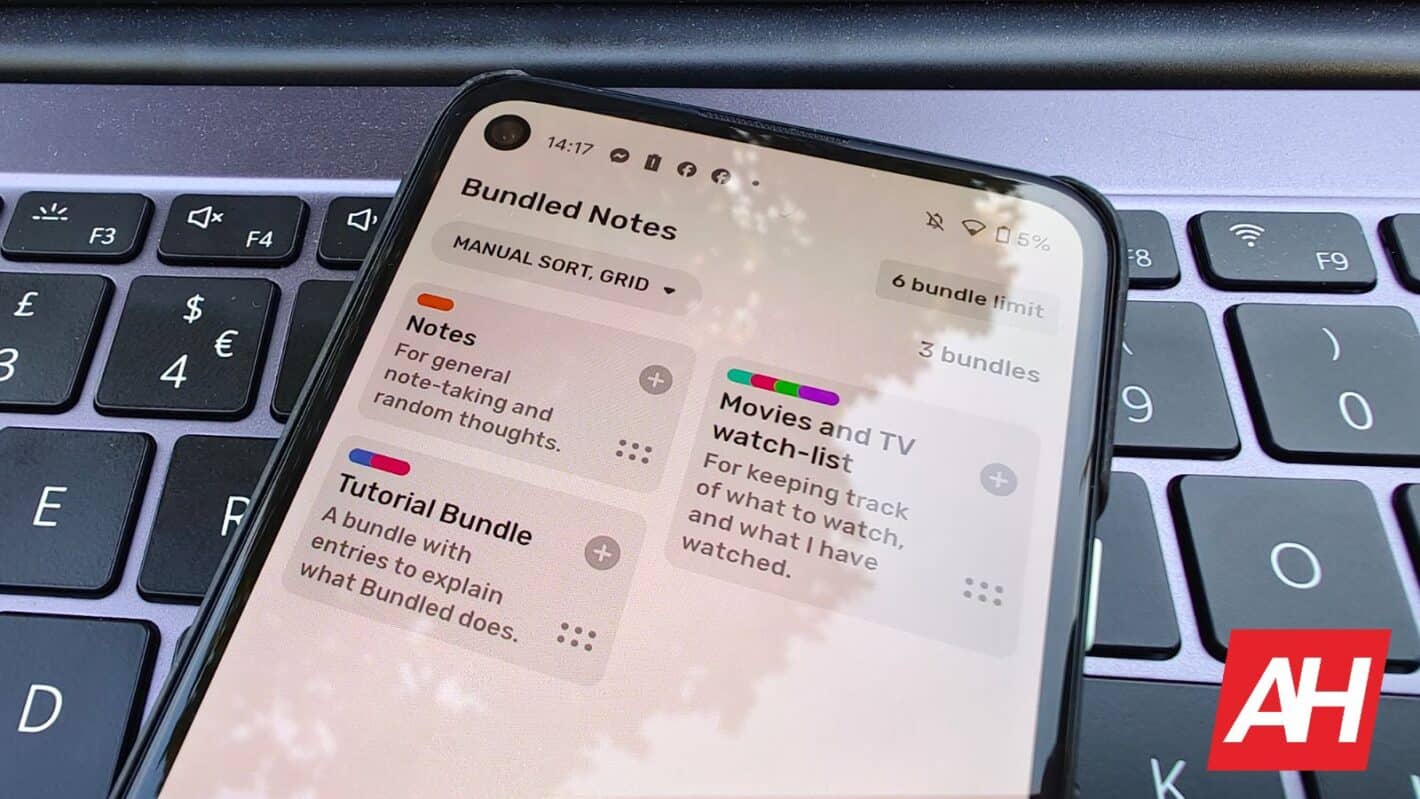 Bundled Notes app gets much-needed features thanks to new update

Thanks to this new update, the app supports image and file attachments. This was one of the main complaints before, as many other note-taking apps offer such a feature. The app will also automatically create rich previews for URLs.

Do note that the documents you attach cannot be viewed inside the app, well, at least not PDF files and similar documents. You’ll need to use some other app to open them, though that’s what you’d probably do either way.

Images can be viewed inside the app, though. There’s still work to be done in this department, though, as you cannot rename images that are attached, nor can you annotate them.

You can see all your uploaded files in a single menu

What’s great about Bundled Notes is that you can see all the files you’ve uploaded in a single place. From there, you can delete them if you want. That’s not something Google Keep offers, nor many other note-taking apps out there.

The company has also redesigned some menus, slightly, while a number of performance issues have been fixed as well. The app should be a lot smoother to use now. It worked fine before, but a new level of polish is always welcomed.

One thing to note is that you’re limited to 150MB of files and images per account, and 20MB per file. If you do decide to become a paying customer, you’ll get up to 10GB of storage in total, and 200MB per file.

The service is available on both Android and desktop

Bundled Notes is available on both Android and through your web browser, on a desktop. These changes are reflected in both places, so you can take advantage of these new features.