About a week ago, we talked about the Bluetti AC300 solar power station. Well, now the company is back with two new solar panels, the Bluetti PV120 and PV200.

These are portable solar panels, by the way. You can easily set them up when you’re out and about, and get much-needed electricity they can provide. You can, of course, also set them up on your house, to expand your existing solar panel setup.

Bluetti hasn’t been releasing solar panels for nearly as long as power stations. The first solar panel the company announced was the SP120, back in July 2020, so over a year ago.

Now, some of you are probably wondering how do the Bluetti PV120 and PV200 solar panels differ from the company’s previous offerings, the SP solar panels. Well, check out the table below, and things will be a bit clearer. After that, read on. 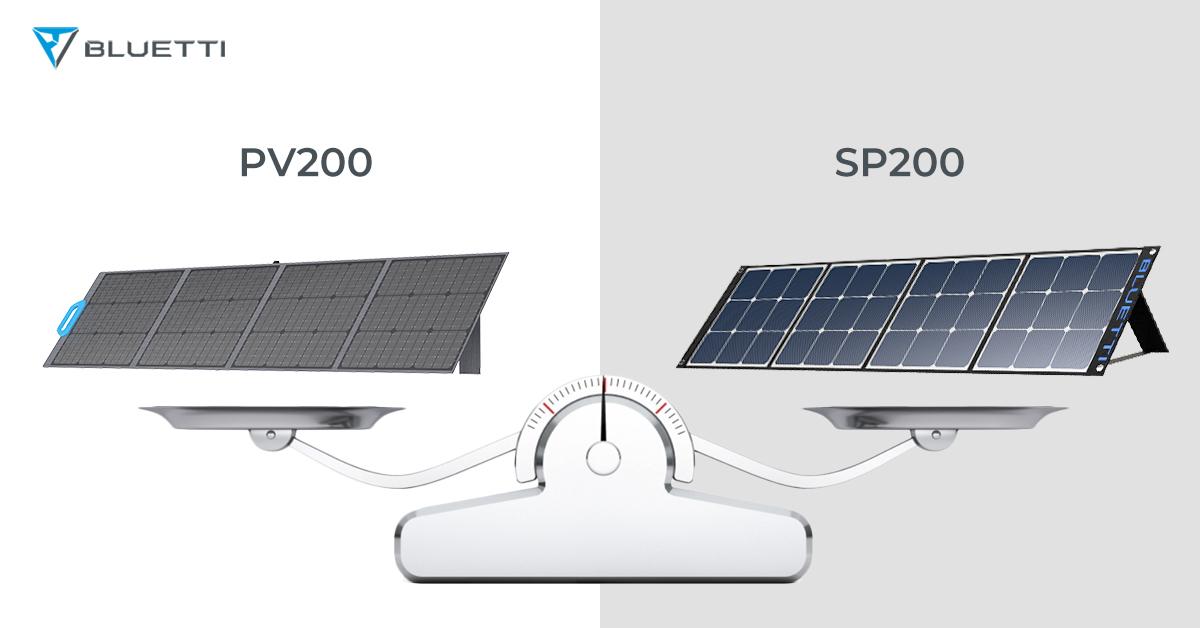 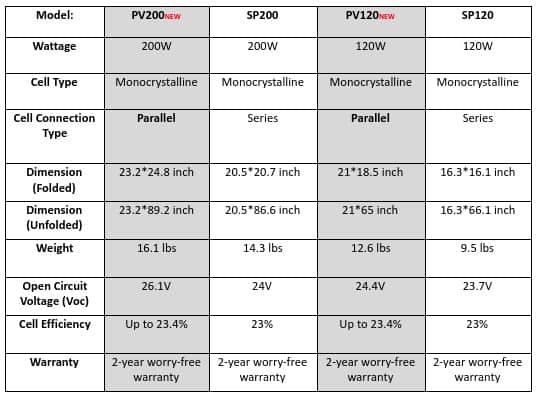 The Bluetti PV series actually has an integrated handle that is made from blue ABS material and a smaller logo on it. The SP series has black rubber handles, and a more obvious Bluetti logo. 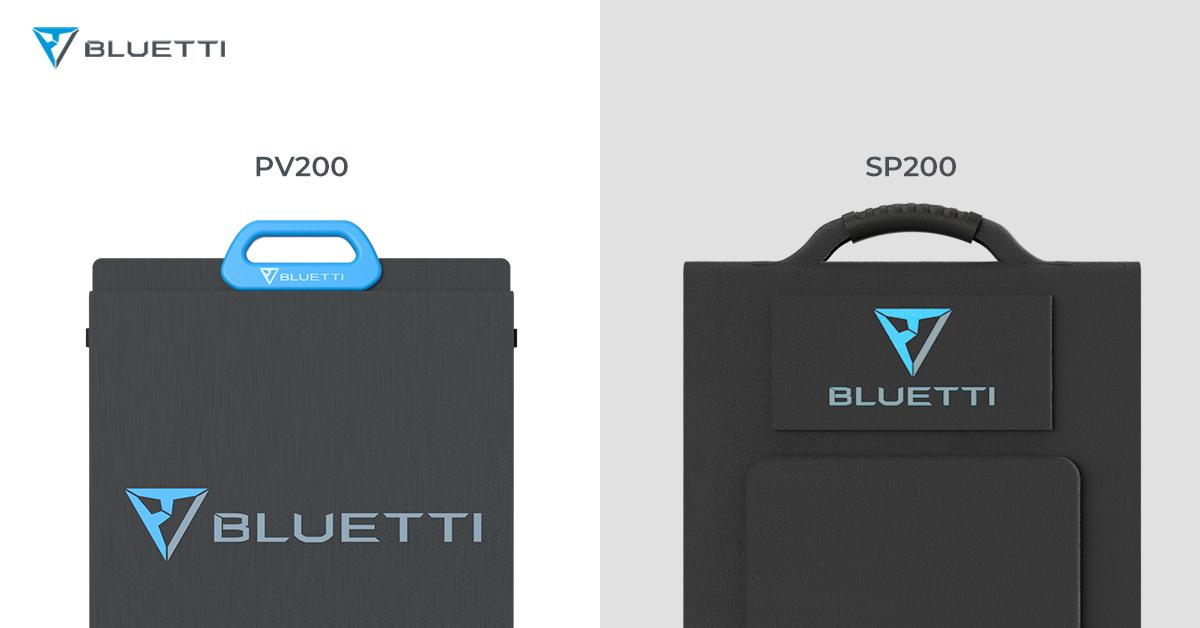 The PV series comes with a one-piece waterproof coating, while the panels on the SP series are stitched together on one giant raw canvas. The kickstand on the PV series also comes with a new snap fastener design. That will allow you to place it under more angles than ever before. It is also worth noting that the PV series panels are slightly heavier. 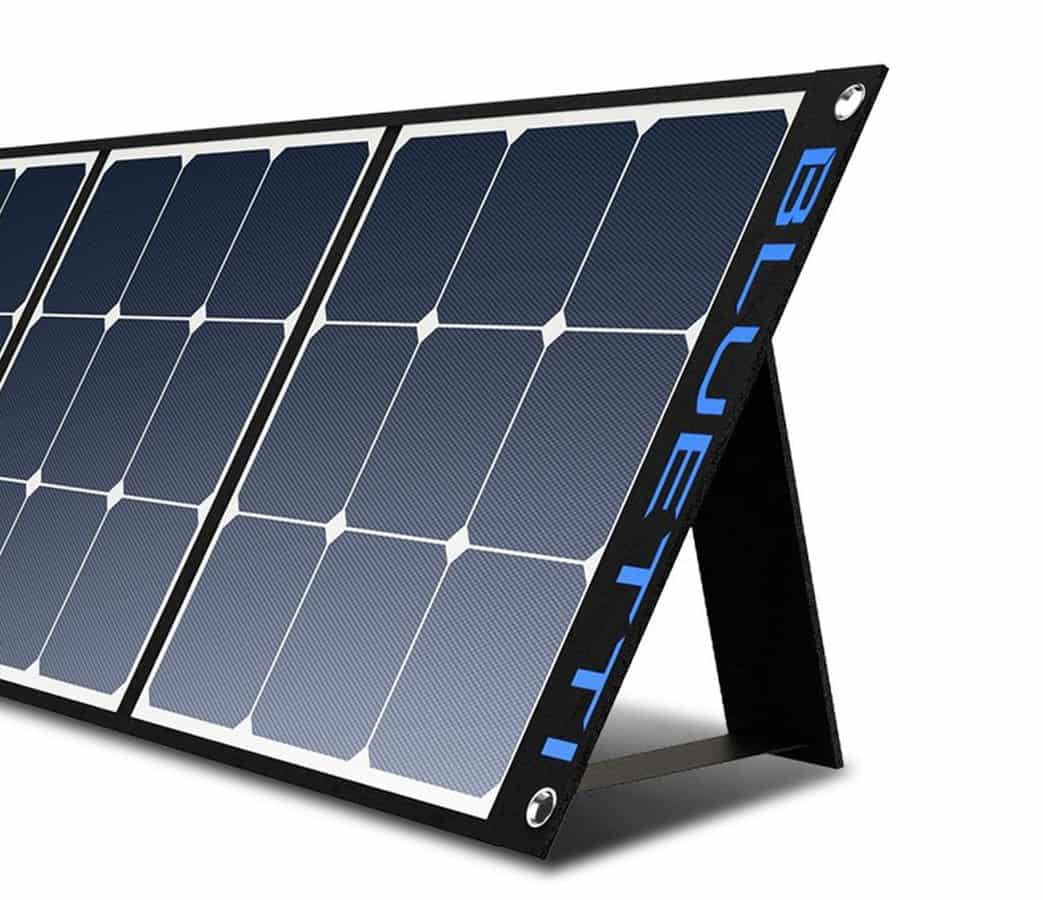 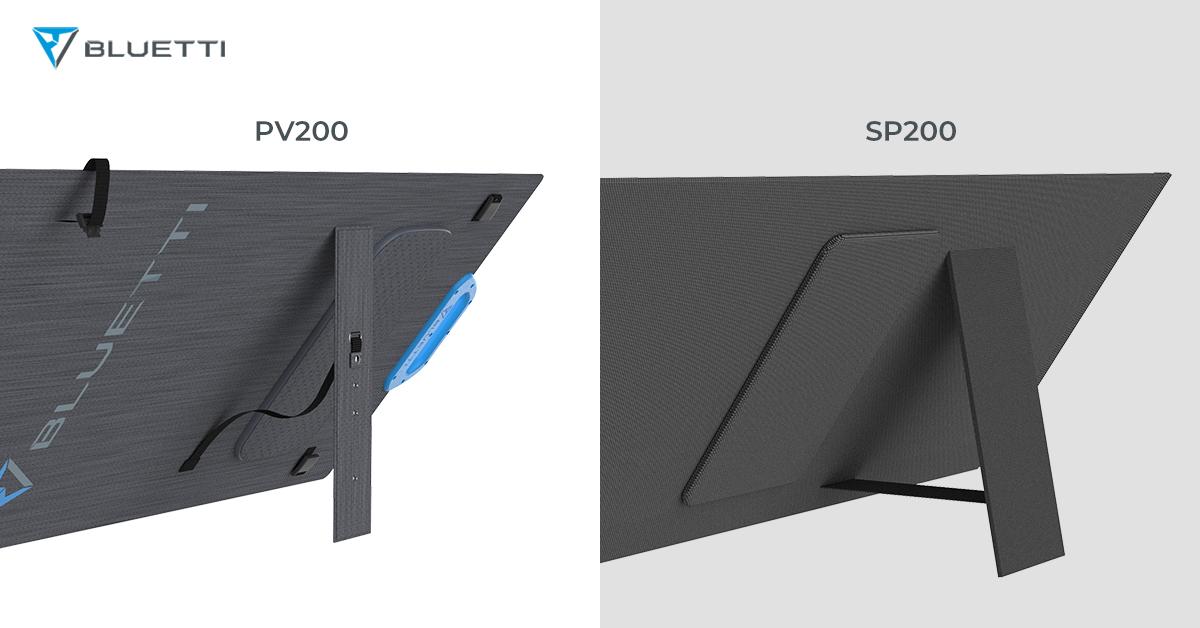 Why are they more effective? Well, they’re able to produce a high amount of power even when there’s not much sun out. There’s a reason why monocrystalline panels are more expensive than polycrystalline and amorphous panels. 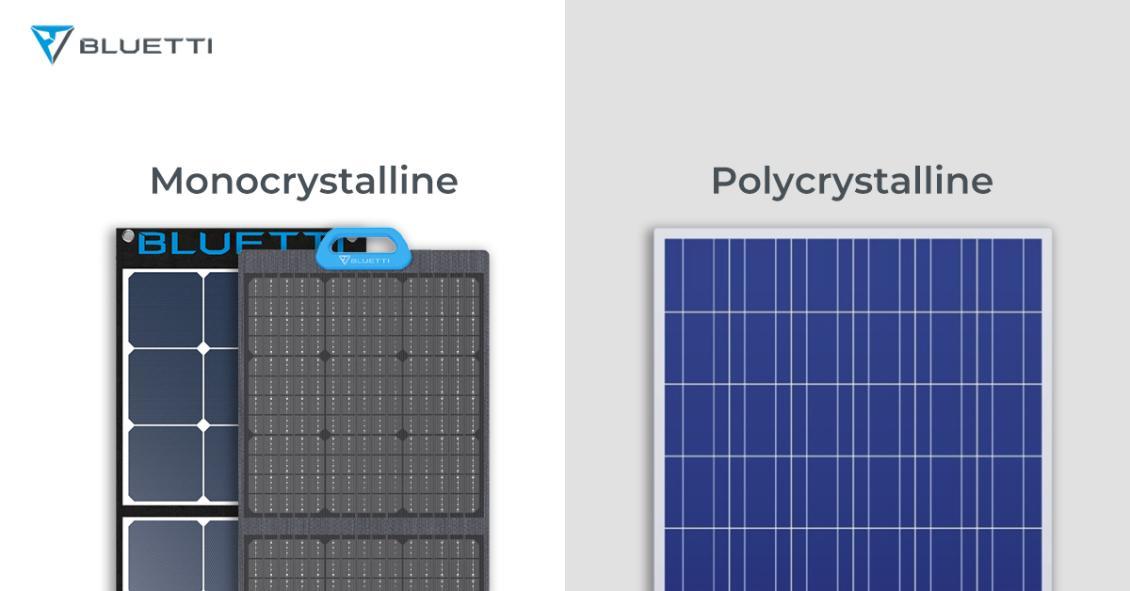 The more sun solar panels get, the better. Shade is your enemy either way. On the company’s previous panels, if 10-percent of the panel area is shaded, that would cause rather significant power loss (around 40-percent). 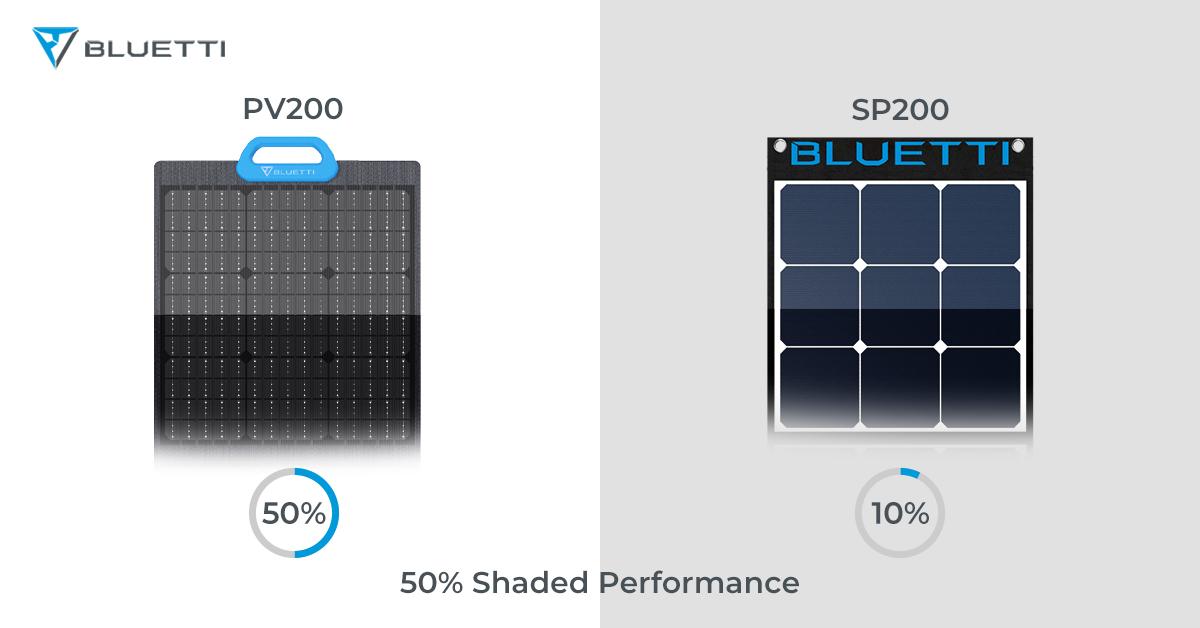 Well, that’s where the PV series improved the most. Each circuit on the panel can run as an individual now, and at the same voltage. That means you will only lose the power of the area with shadows, but no more. That makes a huge difference.

Where can you buy them?

Do note that this sale will end at 7 PM PDT on September 30. If you’re interested in taking advantage of this offer, click here.