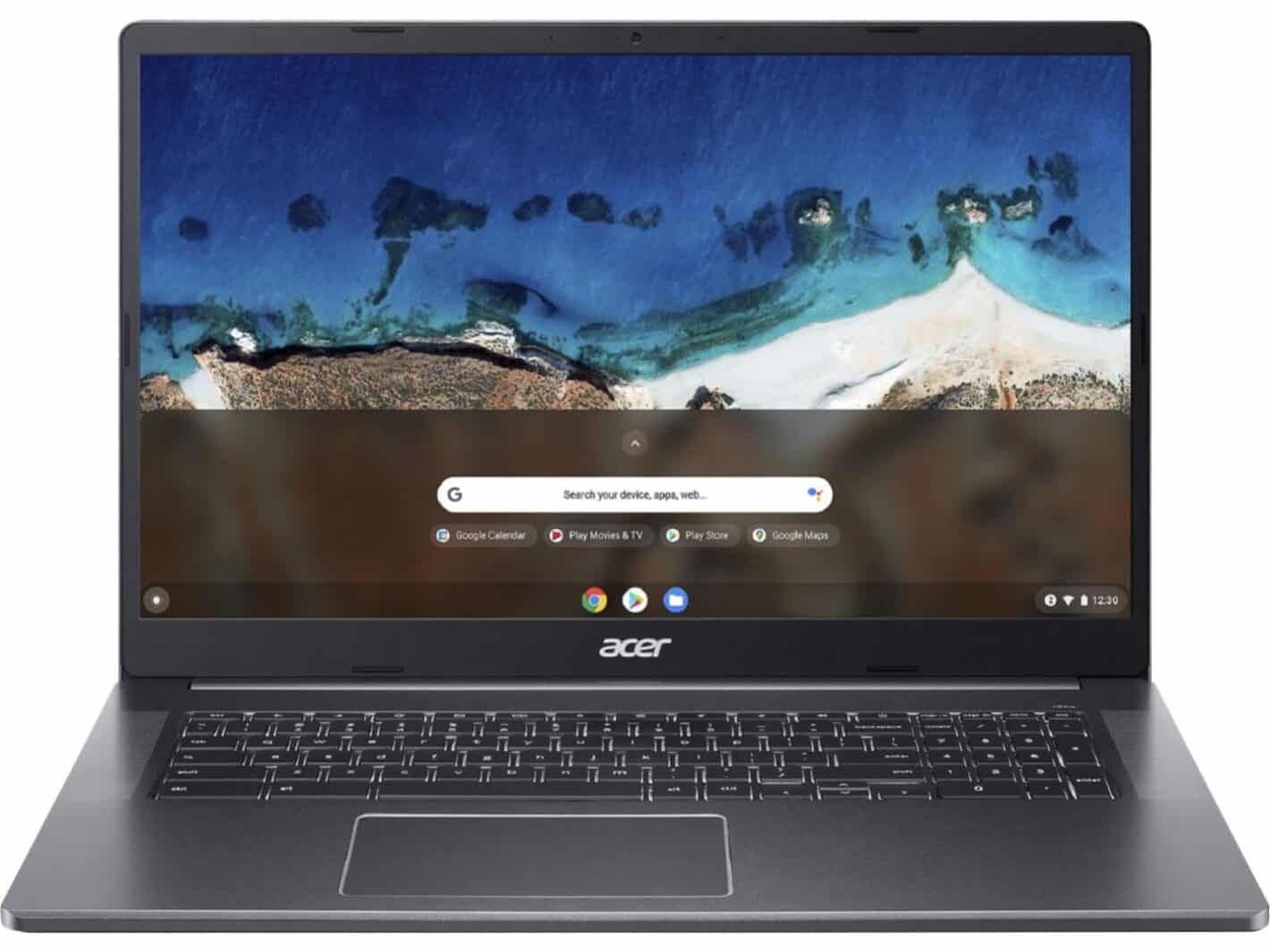 Sold in a brilliant slate silver hue with chamfered edges and a lay-flat clamshell design, driven by an Intel Pentium Silver N6000 chip, this isn’t the most powerful Chromebook. But it’s also not the weakest. Acer backed up that processor with no less than 8GB of LPDDR4X RAM and 64GB of internal storage. Intel UHD Graphics underpin the chip as well.

Of course, the big ticket item with this Chromebook is that it has the biggest screen you can buy and it’s a touchscreen. Measuring in at 17.3 inches, Acer also didn’t shirk on the resolution. Instead, setting that at 1920 x 1080 for a FullHD experience typically found in more expensive, more powerful machines.

And its weight isn’t too bad either, coming in relatively low for the display size at just 4.85lbs. That’s according to the Best Buy store listing.

Despite its large, high-brightness display panel, the Acer Chromebook 317 will also last a long time. Acer claims its touch-enabled laptop can go for up to 10-hours on a single charge.

Now, as of this writing, the Acer Chromebook 317 (CB317-1HT-P5PF) is already on sale at Best Buy. You can get the biggest chromebook with a touchscreen and all of the other tier-topping perks starting at just $499 or on a 12-month purchase plan for $41.59 per month. 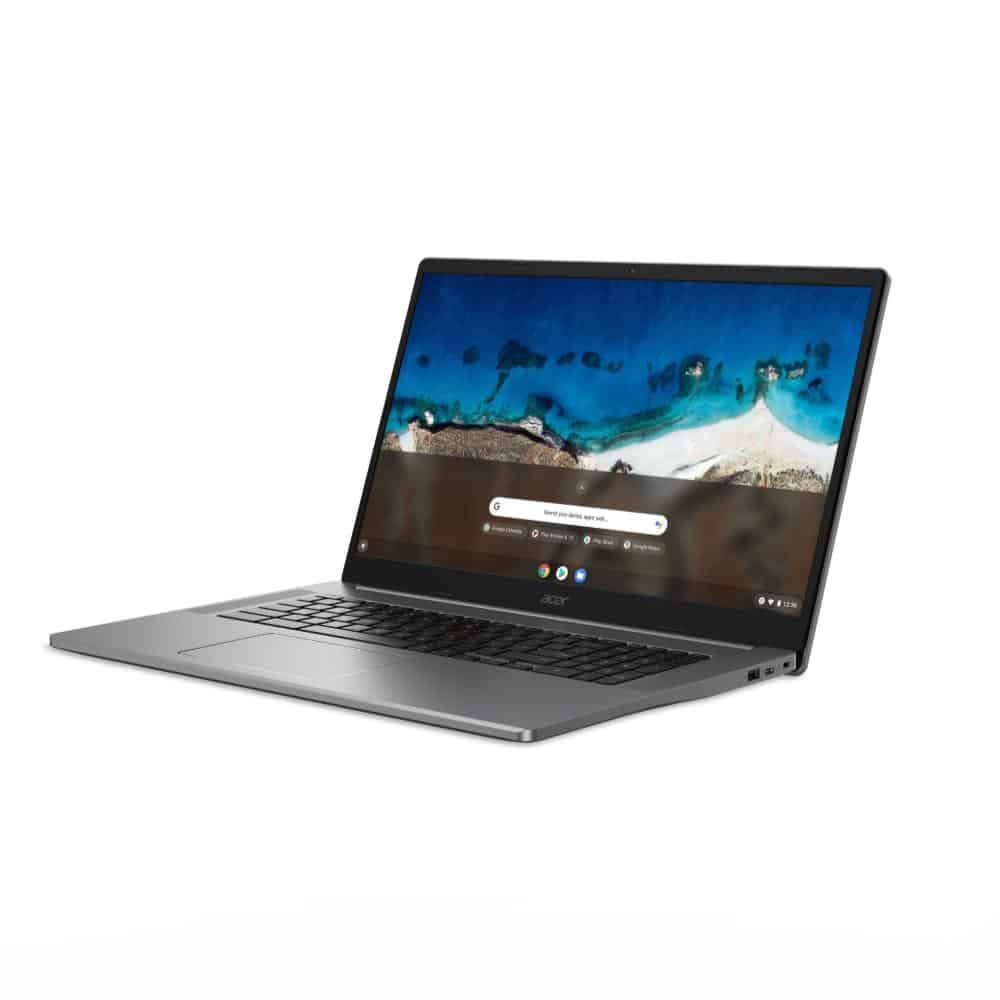 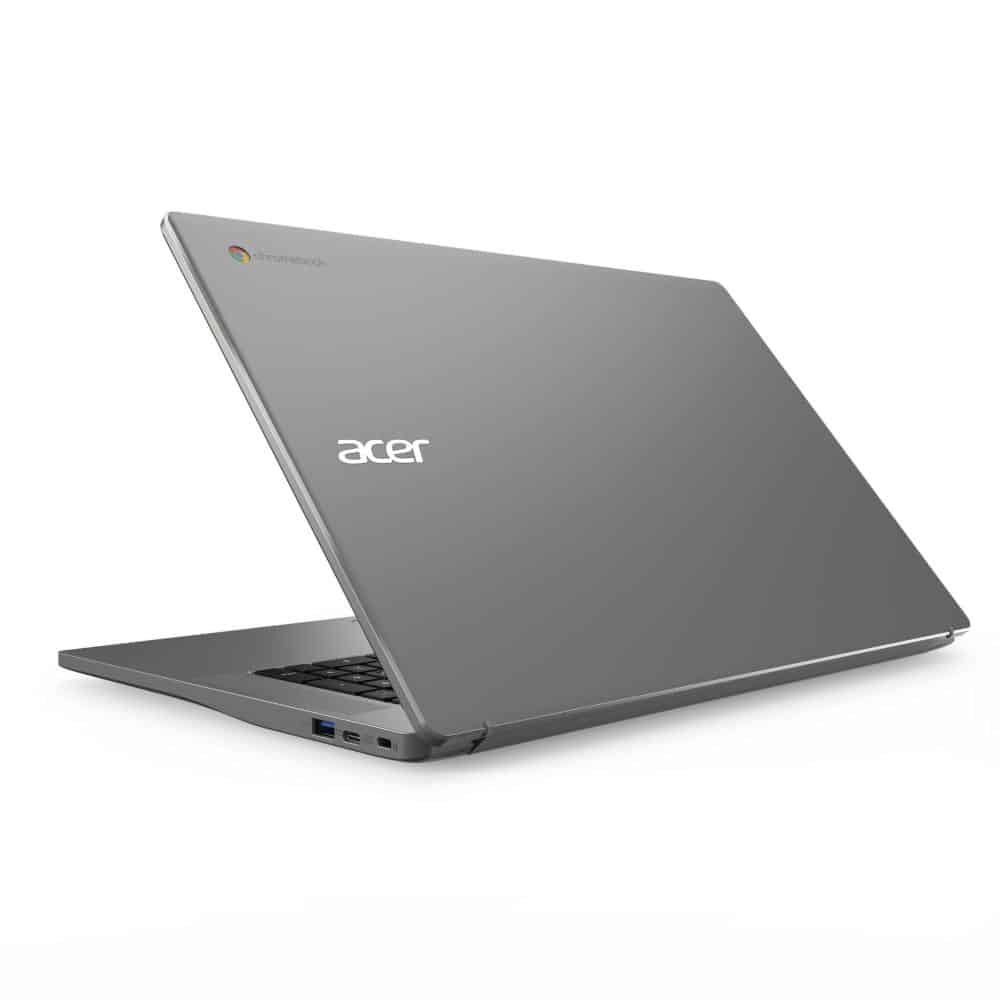 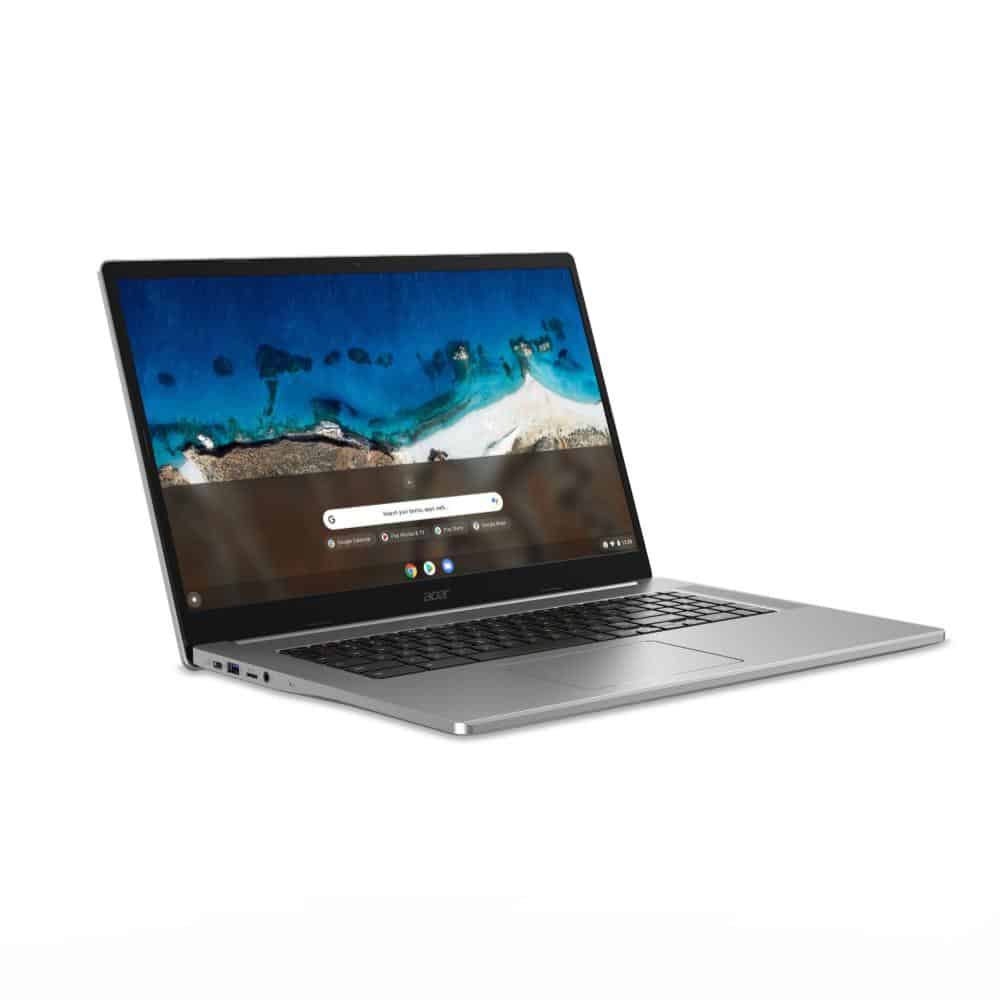 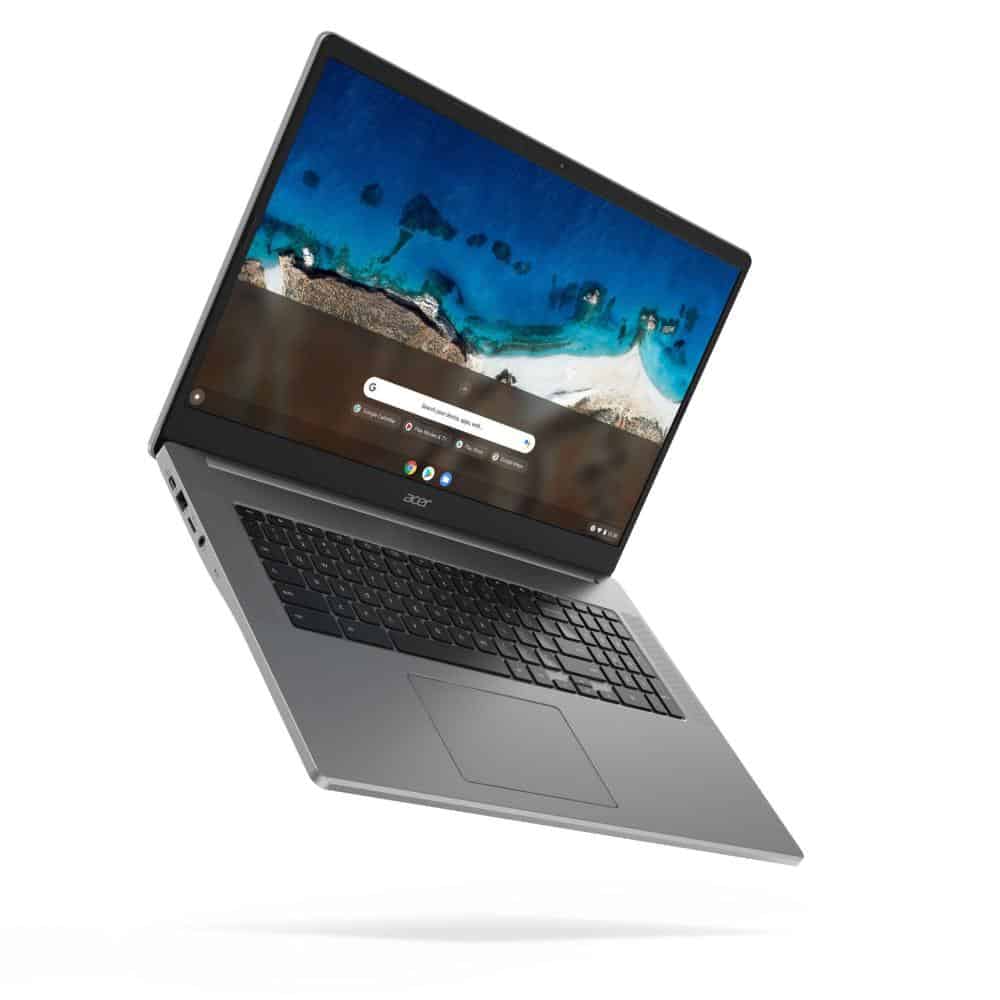 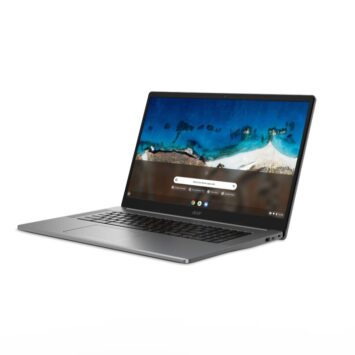 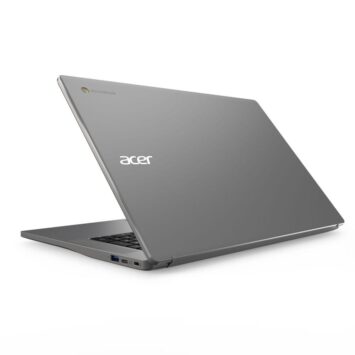 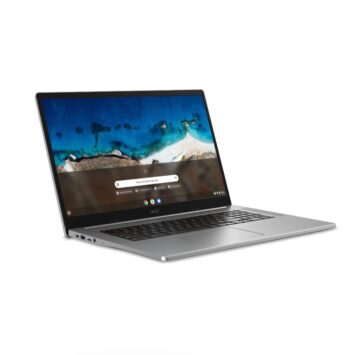 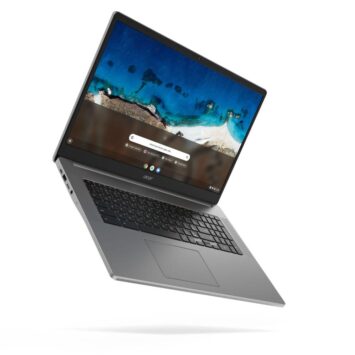