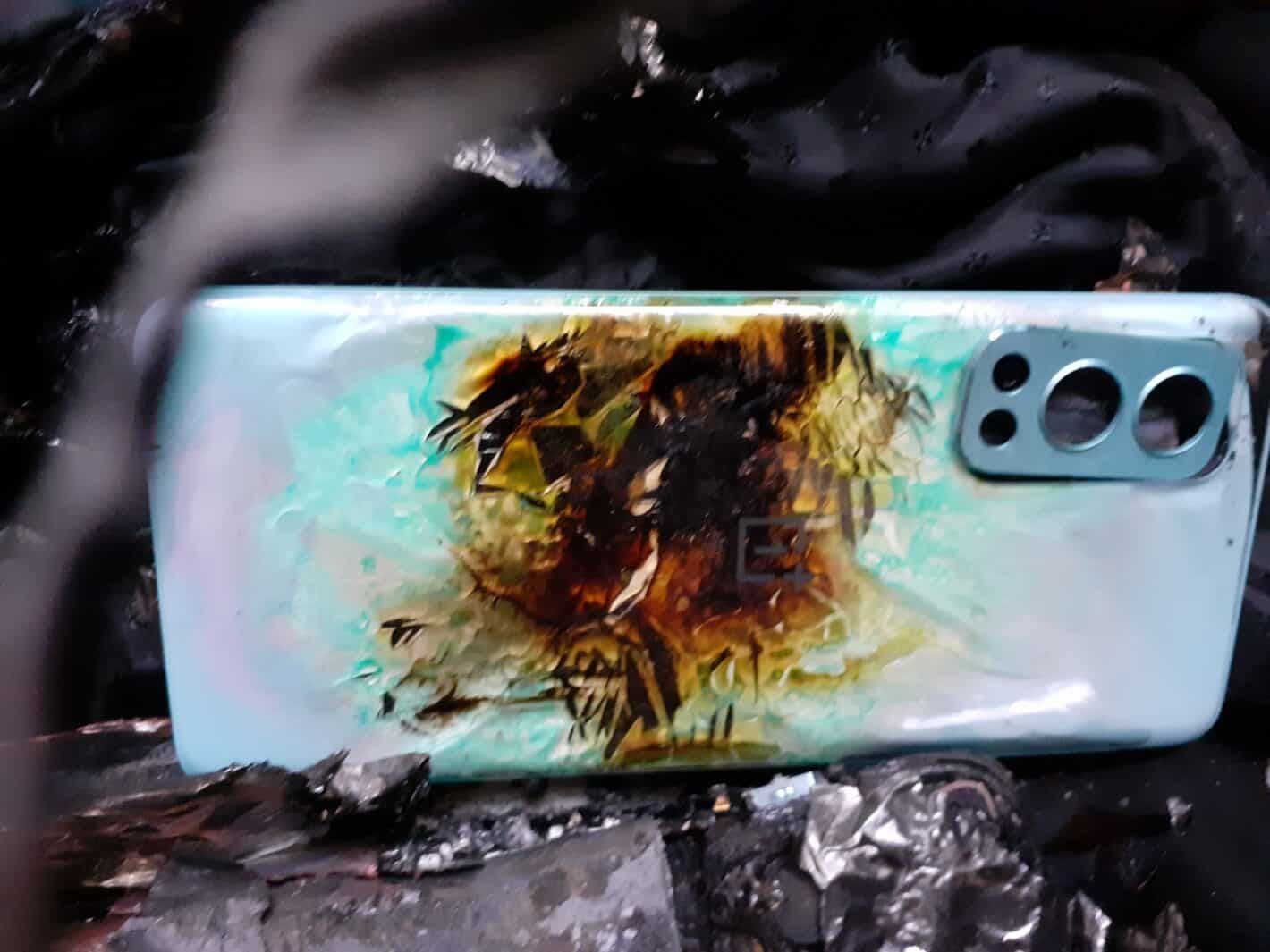 There seems to be something wrong with the OnePlus Nord 2. The device is exploding spontaneously while sitting idle. Most recently, it exploded in the pockets of a Delhi, India-based advocate identified as Gaurav Gulati on Twitter. This is the second OnePlus Nord 2 blast incident reported since the start of last month. Well, it’s technically the third reported incident but the second report was later found to be false.

Nonetheless, the latest report is true and it seems OnePlus would be in more trouble this time around. According to Mr. Gulati, who first reported the incident on Twitter and later shared more details with MySmartPrice, his OnePlus Nord 2 caught fire in his black lawyer’s robe. Feeling something hot in his pocket, he checked to find smoke coming out of the device. He immediately threw away his robe and the phone exploded moments after it.

Images shared by Mr. Gulati show a completely shattered OnePlus Nord 2, with a burnt back panel, display, and batteries. The victim was in his air-conditioned court chamber when this incident took place. He confirmed that the device was not in charge or use at that time, or immediately before it.

The victim plans to take OnePlus to the court

Following his report, OnePlus reached out to the victim, asking him to submit the device for inspection. The company assured assistance and also offered compensation to him. However, he has refused to accept the compensation and plans to take legal action against OnePlus. Mr. Gulati said he will file an official complaint against OnePlus India and submit the device to the police.

He further plans to report the incident to the consumer court and seek an injunction to ban the sale of the OnePlus Nord 2 in India. The victim also wants OnePlus to recall all the sold units. He has apparently suffered injuries and the company was “insensitive” to that. “They (OnePlus) were quite insensitive to injuries and trauma I have suffered,” he said.

“What is the worth of life of a person if he died by leaving his survivors. It is worthless. We have already decided to file damages against the company in the court of law,” Mr. Gulati told MySmartPrice. “If they are ready to compensate, they can make a written agreement in the public domain or we will pursue as per law and ask them to discontinue the device OnePlus Nord 2 5G with immediate effect.”

He is suggesting that OnePlus is running away from its liabilities by trying to cover up the incidents. The company had already termed the first explosion report as a one-off incident caused by “external factors” rather than manufacturing defects.

But that no longer seems to be the case. There could indeed be something wrong with the OnePlus Nord 2 as multiple blast reports emerge. Perhaps the 65W fast charging is proving to be a bit too much for the device to handle. If any more reports emerge, this case will surely blow up.

OnePlus is questioning the legitimacy of the claim

Since the victim has refused to submit the exploded OnePlus Nord 2 unit, OnePlus is questioning the legitimacy of this claim. The company apparently visited Mr. Gulati’s residence to have the phone examined in his presence but he didn’t allow that.

“Under such circumstances, it is impossible for us to verify the legitimacy of this claim or address this individual’s demands for compensation,” OnePlus said in a statement. It now remains to be seen where this case heads from here on. We will keep you updated with all the major developments around it. In the meantime, you might want to refrain from buying a OnePlus Nord 2. 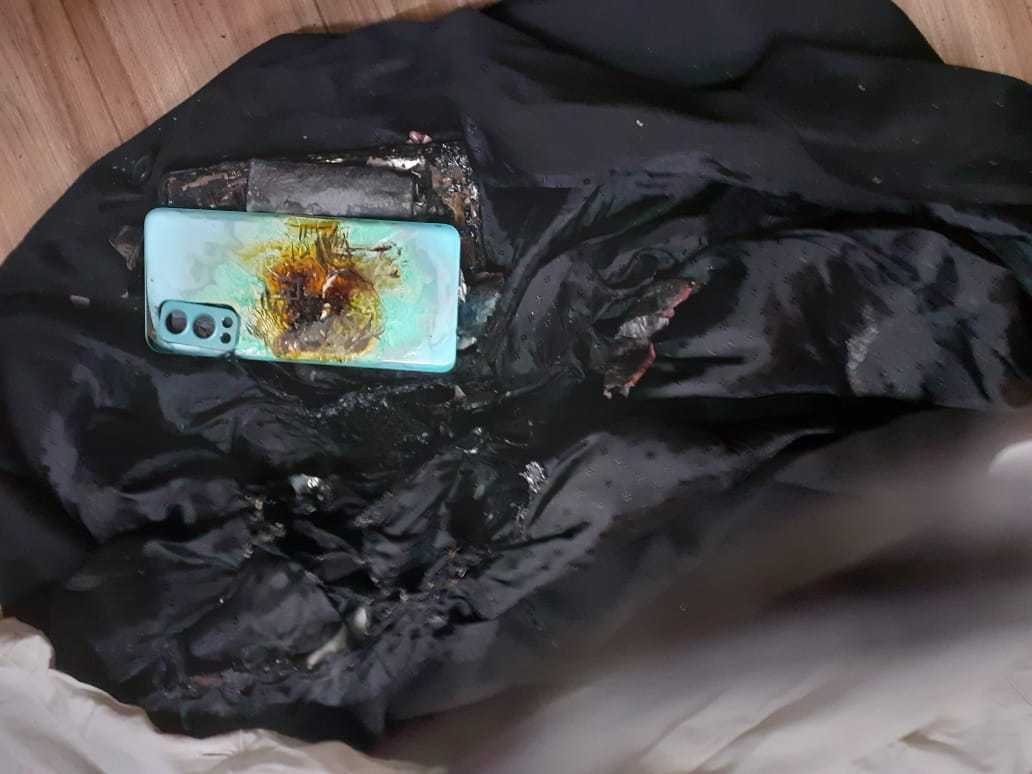 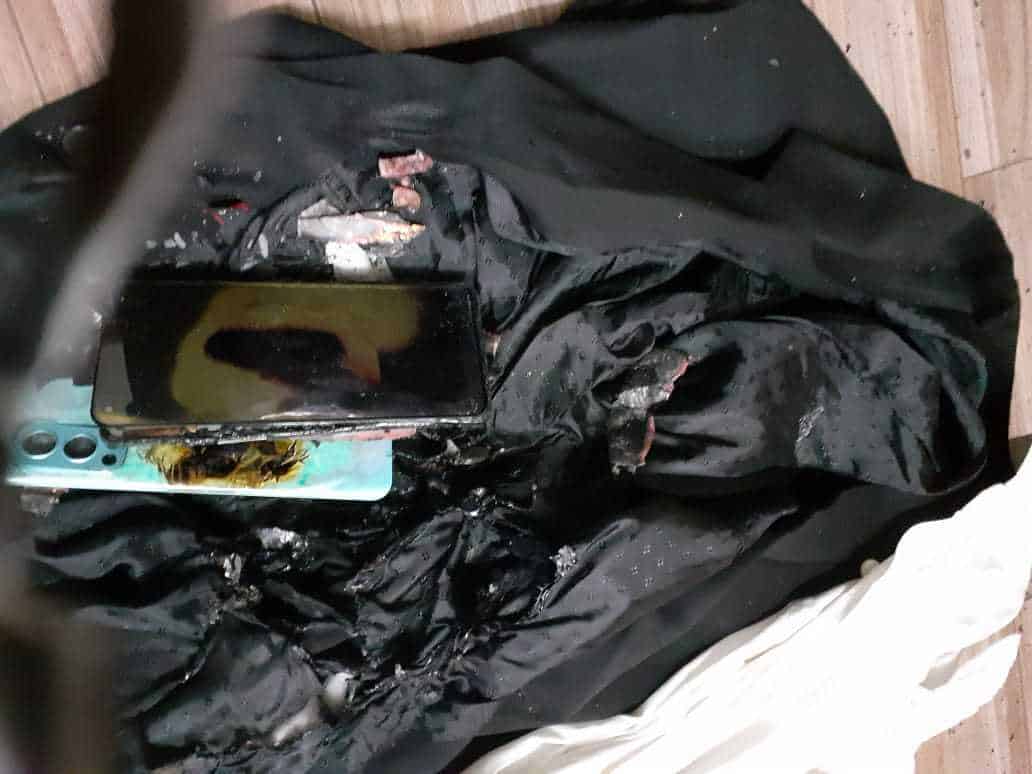 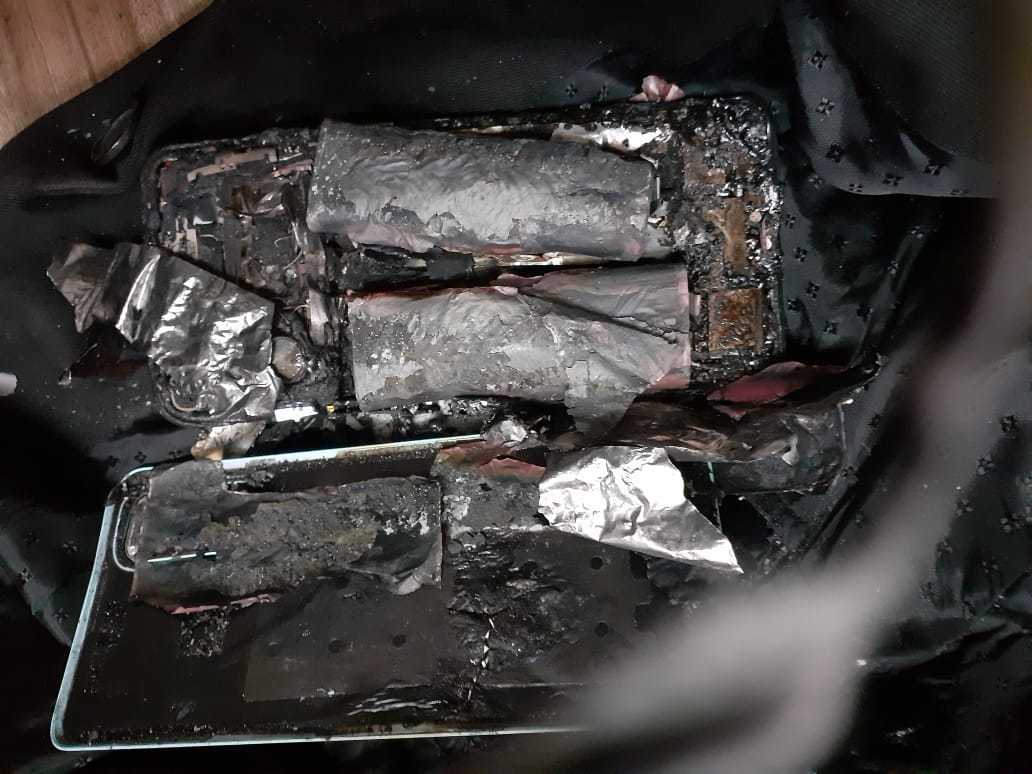 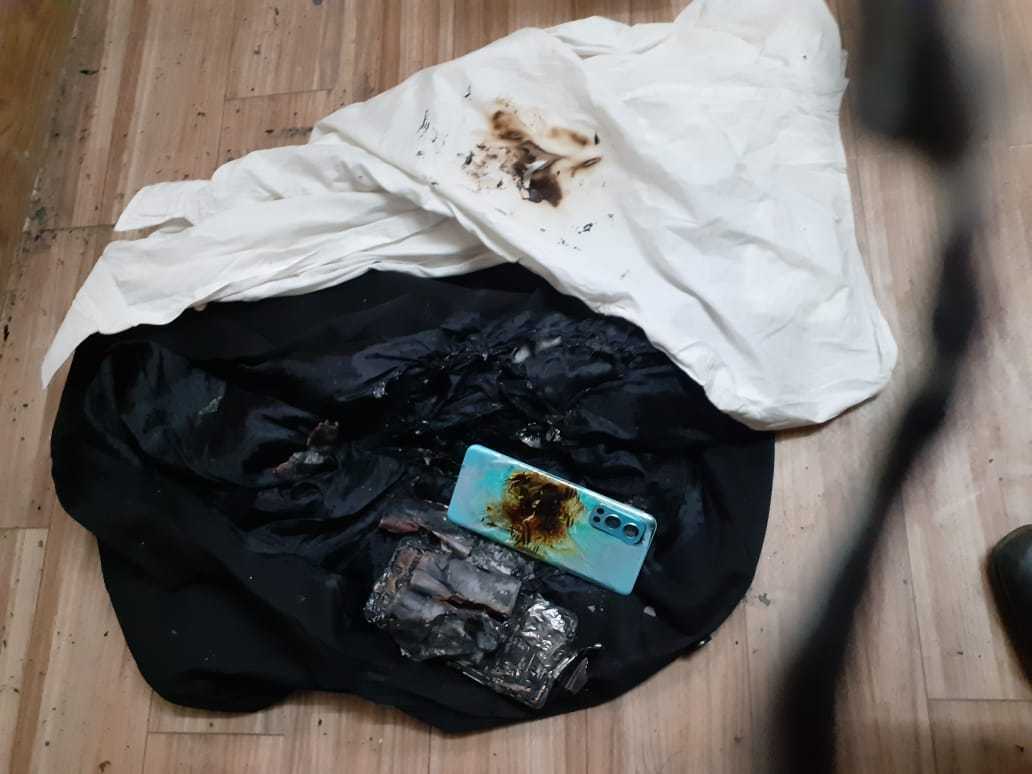 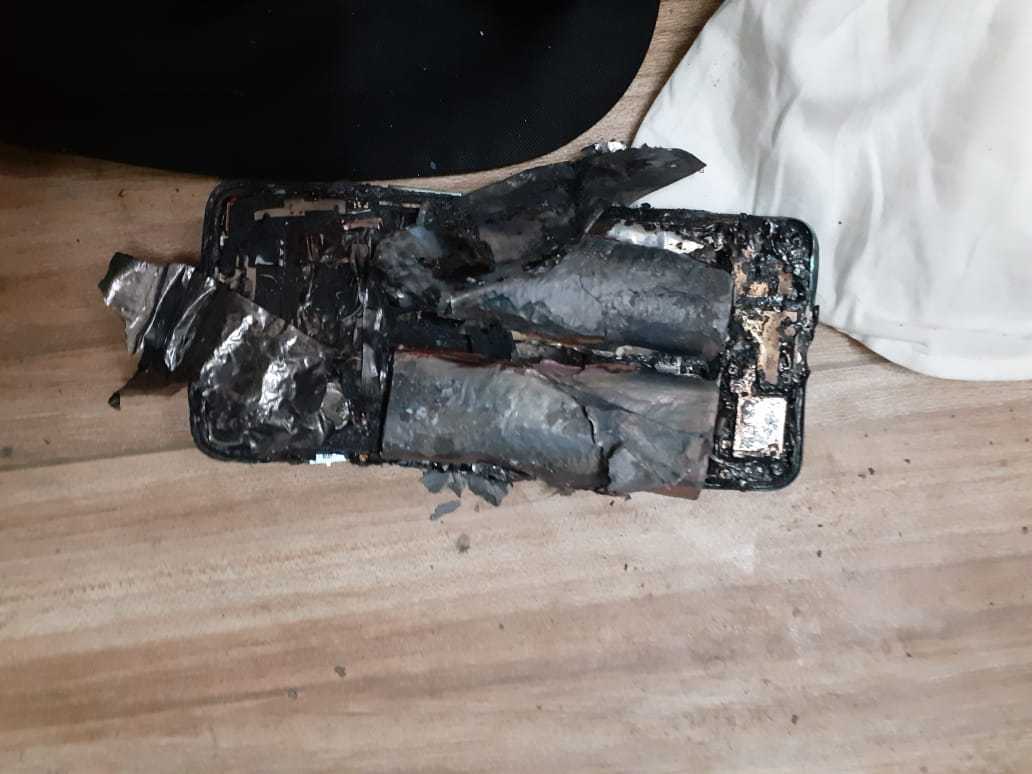 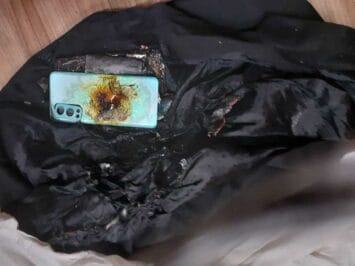 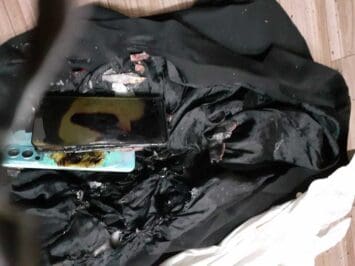 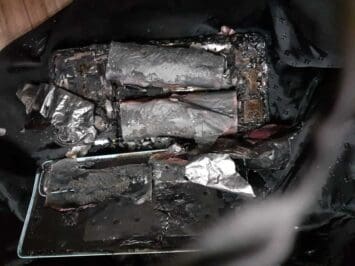 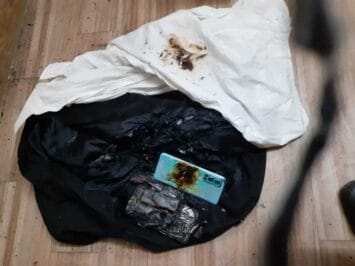 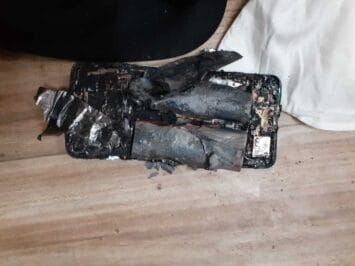