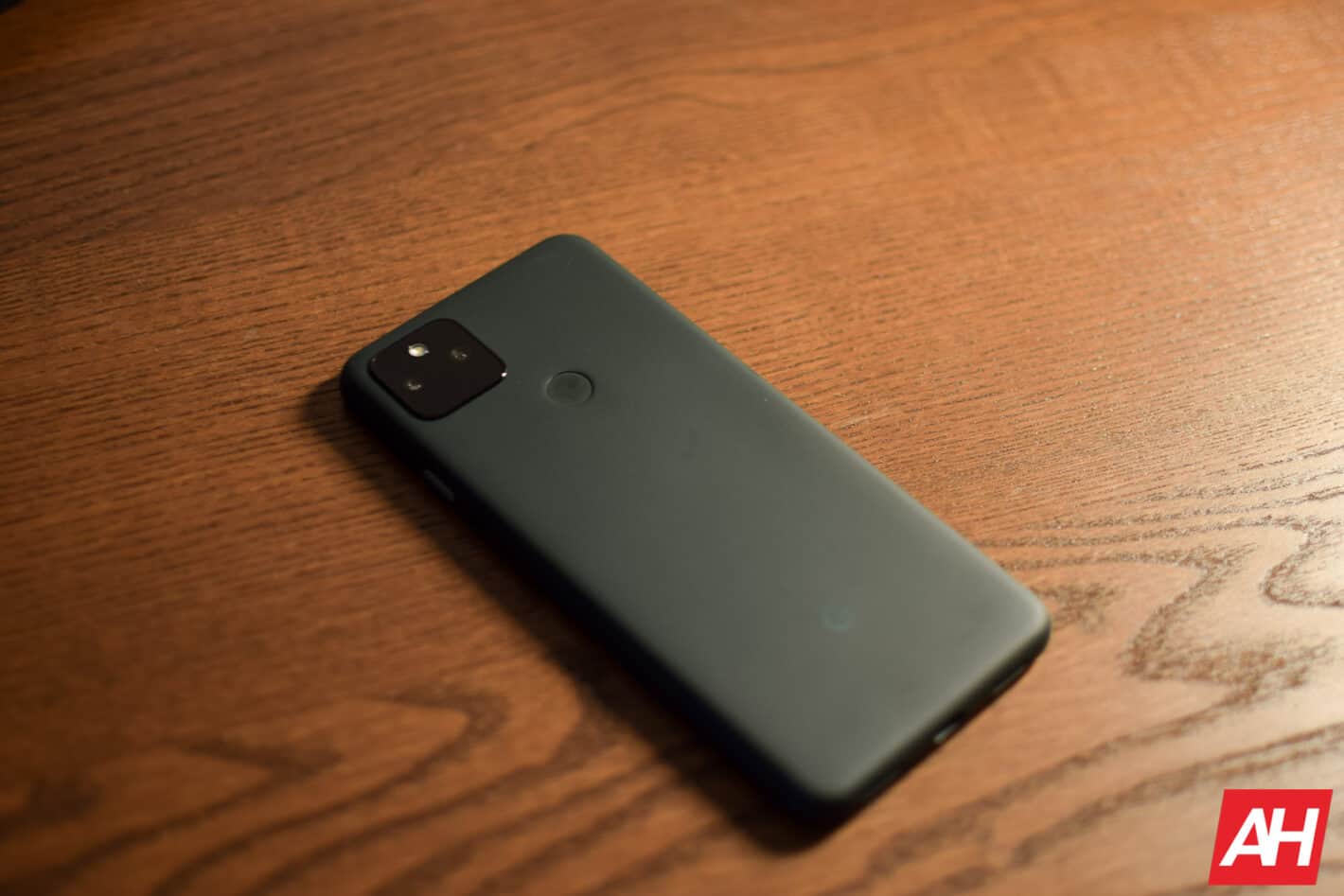 It seems like Android 12 will warn you when it slows down your Pixel’s charging. You may wonder why it would do that at all? Well, if the heat becomes a problem, it will slow it down, and you’ll know about it.

Android 12 will slow down your Pixel’s charging when needed

Google did not officially announce this or anything of the sort, but something interesting has been spotted in Android 12 Beta 5. Some strings were spotted in the code, that suggest Android 12 will show a notification when it’s time to “limit charging to help preserve battery health”.

In other words, this will pop up when your phone is overheating, just to keep any damage from happening. Chances are most of you will never get to see this notification, but some of you may.

We still don’t know how will Google do this, in other words, how much will it lower charging speeds in such cases. At the moment, Google Pixel phones will automatically stop charging and limit battery capacity to 80-percent when the phone has been on a charger (both wired and wireless) for an extended period of time.

This could tie in with Pixel’s “slow charging”

Pixel phones also have the “slow charging” feature that can get into motion when needed. If this feature does make it to the final release, Google will probably detail how it works. The company will probably simply lower the charging speed, and thus less heat will be created.

Features like these are always good to have, as both the Pixel 5 and 5a had issues with heat. So, any way Google can make that disappear, or counter it, is great to have.

Now, if rumors are to be believed, both the Pixel 6 and 6 Pro will offer 33W fast wired charging. Both phones are also expected to offer wireless charging.

33W wired charging is certainly an improvement over the 18W charging that the company offered on previous devices. It is still lacking behind leading charging technologies out there, in terms of speed, but we’ll take it, it’s an improvement.