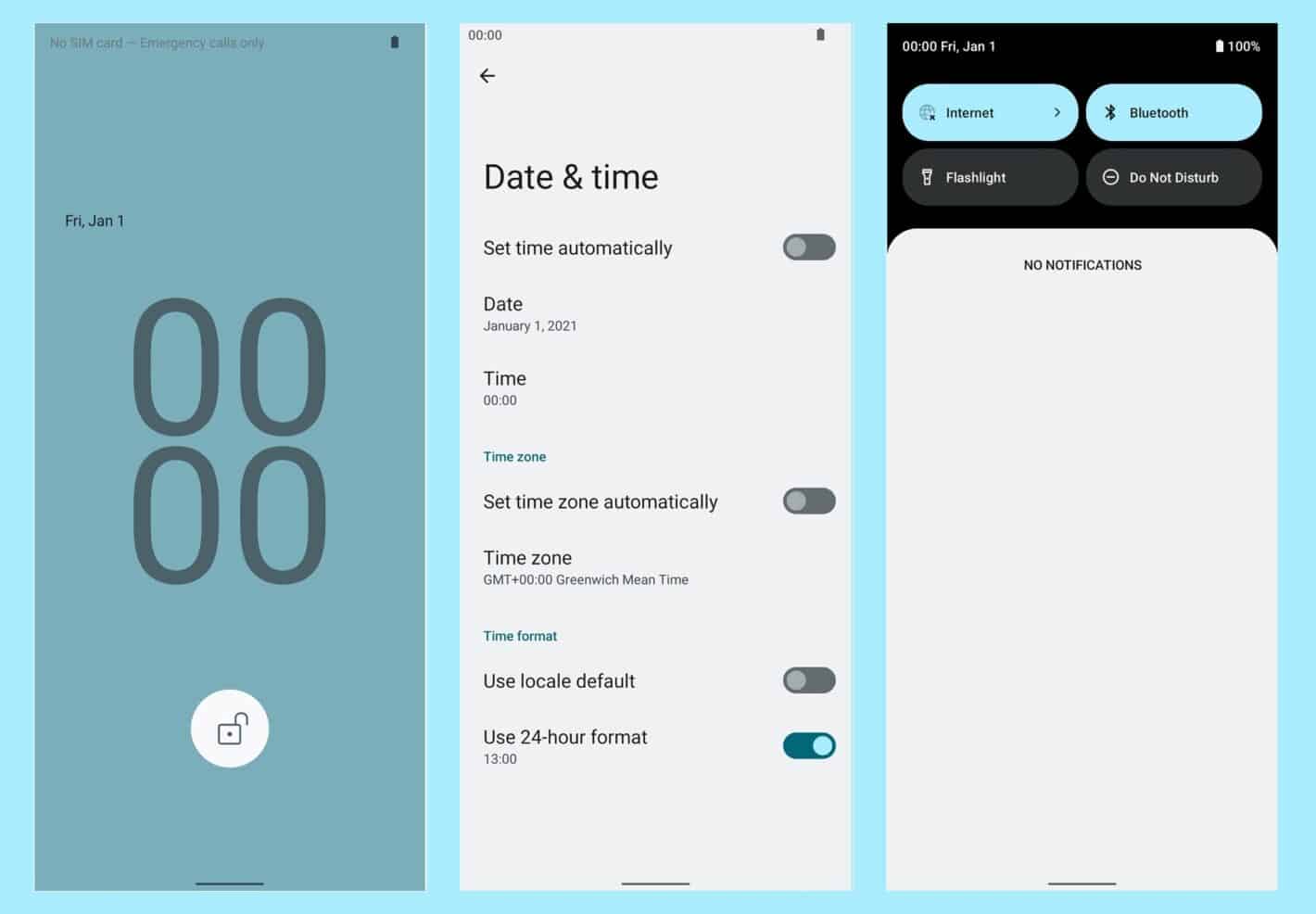 Android 12 will bring a major UI overhaul to Google’s OS, the most significant one since the Android 5.0 Lollipop release in 2014. The company is calling it “Material You,” giving more emphasis on personalization. The best feature of this change is wallpaper theming, aka Material You Dynamic Color that automatically adapts the color scheme of your theme based on your wallpaper. This will give a uniform look to your device.

Codenamed “monet,” this wallpaper-based theming engine will be exclusive to Google’s Pixel phones. Meaning the company will not include it in open-source Android (AOSP). However, a recent XDA report suggests that could change down the line. Material You’s Dynamic Color feature could be available to other Android OEMs with Android 12-sv2, which will be a point update accompanied by an API level bump. It could roll out as Android 12.1.

According to the report, the evidence was found inside an internal AOSP build. Google has reportedly recently committed a code change titled “add monet to AOSP,” which the publication has confirmed through two different sources. The internal AOSP build for Android 13 did feature this batch before. But open-source Android 12.1 is seemingly getting the wallpaper-based theming engine as well. There’s no sight of it coming to Android 12 though.

The folks over at XDA have also managed to grab some screenshots that show wallpaper theming working in the open-source version of Android. The screenshots, which we have attached below, were taken from a device running an internal AOSP build of Android 12.1.

When Google announced the “monet” wallpaper-based theming engine for Android 12 at its Google I/O developer conference in May, the company said that the feature will be first available to its Pixels phones. This did suggest that it will be available in AOSP in the future. However, it was unclear whether Google will make it open-source soon after Android 12 hits the stable channel or there will be a lengthy delay. Well, we now have the answer. It appears other Android OEMs may not have to wait long to implement the wallpaper theming feature to their respective Android skin. At least not until Android 13.

That said, there’s still some time to go before Android 12.1 arrives. Android 12 will likely be available in the stable channel for Pixel phones in the first week of October. Phones from other Android manufacturers will join the fun in the following weeks and months. Android 12.1 will follow afterward.

So there could still be a few months to go before the likes of Samsung, Xiaomi, and OnePlus could gain access to Android 12’s wallpaper theming. Of course, it’s up to the individual OEM to decide whether to implement this feature. We will be keeping an eye on developments around this and keep you update accordingly.