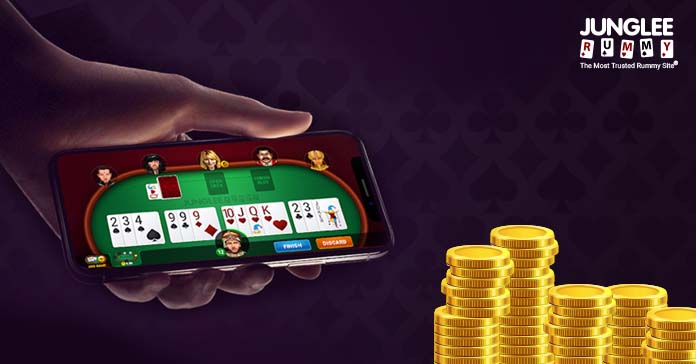 Rummy, a classic card game, is one of the most popular games played online as well as offline. The game requires skill, strategy and analytical abilities to win. It dates back to the 19th century and is believed to have originated in Spain. It later spread across the American continents once the Spaniards began immigrating there. The game was originally named conquian and has since evolved into several variations, including Indian rummy.

Rummy has many variations, but the basic concepts of the game remain more or less the same across variants. The main goal of the game is to arrange the cards dealt at the beginning of the game in required combinations and make a valid declaration. Presence of mind and concentration are the key to playing this game. Since rummy is so popular, especially in India, it is now offered online by many apps and websites. You can download a popular, trusted rummy app from the Play Store and play Indian rummy games for free on your mobile anytime, anywhere.

Now that you know how significant rummy is in the family of card games, dive into the tricks of the trade so that you can beat even the best of rummy players from across the country. Here are 8 tips and tricks to keep in mind while playing a game of rummy:

Using these tips and tricks, even those who are new to the game can often fare well. However, remember that these are just tips and not a guarantee of winning games. Sometimes discarding a joker might just be the best thing to do, and sometimes you might make a sequence using high cards. The only guarantee is that you will have a lot of fun playing rummy online with players from across the country. So download a rummy app now and start playing!