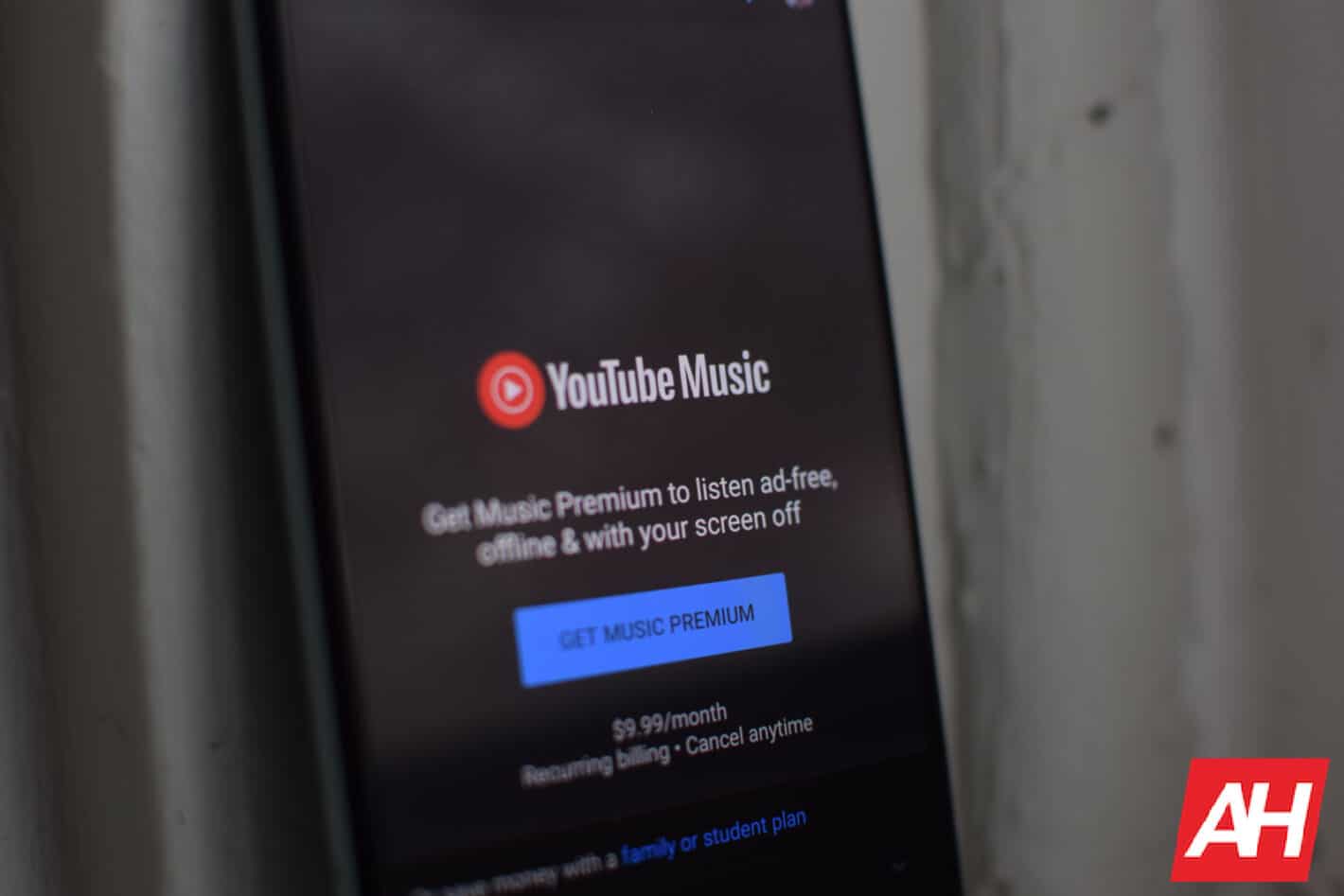 Google has just announced that it now has 50 million subscribers for YouTube Premium (and YouTube Music). That’s a pretty sizable chunk of people, and it represents some pretty big growth. Considering the number was 30 million just last year.

Google is able to call YouTube Music “the fastest growing music-subscription service”, due to these numbers. And yeah, it has almost doubled in just a year. So that is very impressive. Even for a company the size of Google. Though, I’m sure Google Play Music had more than 50 million users.

YouTube has also paid out over $4 billion to the music industry in the past 12 months. That’s money being paid for royalties. Essentially every time you play a song, that artist gets paid. Though some streaming services – like Spotify – are apparently not paying as much as they are required too. So good on YouTube here.

YouTube doesn’t say how many are using Premium vs Music

Surprisingly, YouTube did say that there are 50 million subscribers for Premium and Music. But did not break those figures down further. So we have no idea how many are paying for YouTube Music. Remember that you can purchase YouTube Music as a standalone product for $9.99 per month. While you can get YouTube Premium (with Music included) for $11.99 per month.

We also don’t know how many are on 30-day free trials or the extended trials that are offered with some smartphone and laptop purchases. So while that 50 million number does sound great, it could be inflated a bit. Which would not surprise us.

That still makes YouTube Music one of the smaller streaming music services out there. Apple Music has around 72 million as of 2020. While Spotify has over 165 million subscribers. Though, not all of Spotify’s subscribers are paying. But they are watching ads if they aren’t paying. So Spotify is still bringing in revenue from them.