Xiaomi has announced its brand new mid-ranger, the Redmi 10. This phone basically ushers in Xiaomi’s next-gen mid-rangers, as the ‘Redmi X’ variant usually drops first, and is followed by various other sub-variants.

Having said that, the Redmi 10 definitely seems like a compelling package, at least based on its spec sheet and price tag. Let’s talk about its design first, even though it’s not earth-shattering.

The Redmi 10, as you can see, has rather thin bezels, though the bottom bezel is visibly thicker than the rest. A display camera hole is placed at the top of the display, and it’s centered. The phone includes a flat display.

The Redmi 10 has a side-facing fingerprint scanner, and a 90Hz display 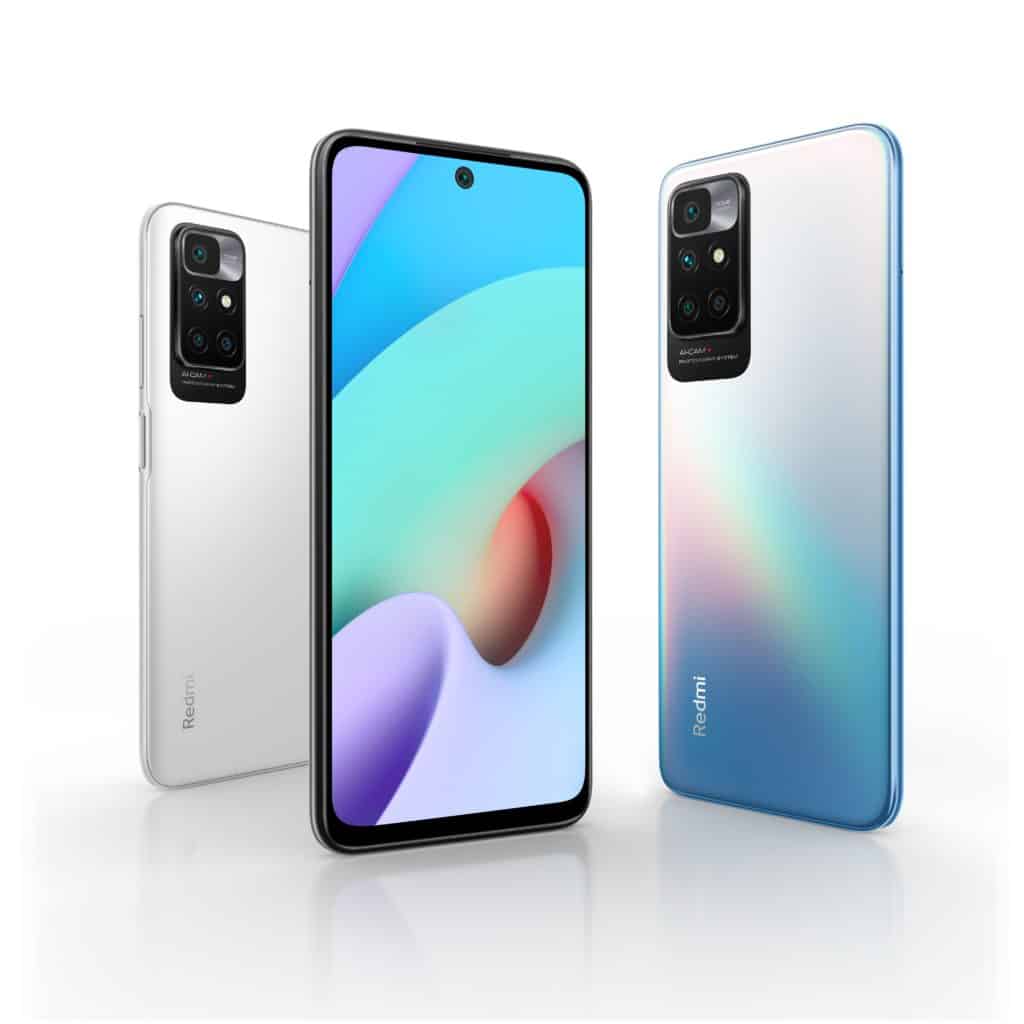 Its rear cameras are placed in the top-left corner, and the company’s logo sits in the bottom-left corner. A side-facing fingerprint scanner is visible in the images, as areSet featured image the phone’s volume rocker buttons.

The phone comes in both 4GB and 6GB RAM variants. The 4GB RAM model is available with both 64GB and 128GB of storage, while the 6GB RAM model comes with a 128GB storage option only.

A 50-megapixel main camera is included on the back

A 3.5mm headphone jack is also a part of the Redmi 10 package, as are stereo speakers. The phone can also unlock after scanning your face thanks to its front-facing camera.

The pricing starts at only $179 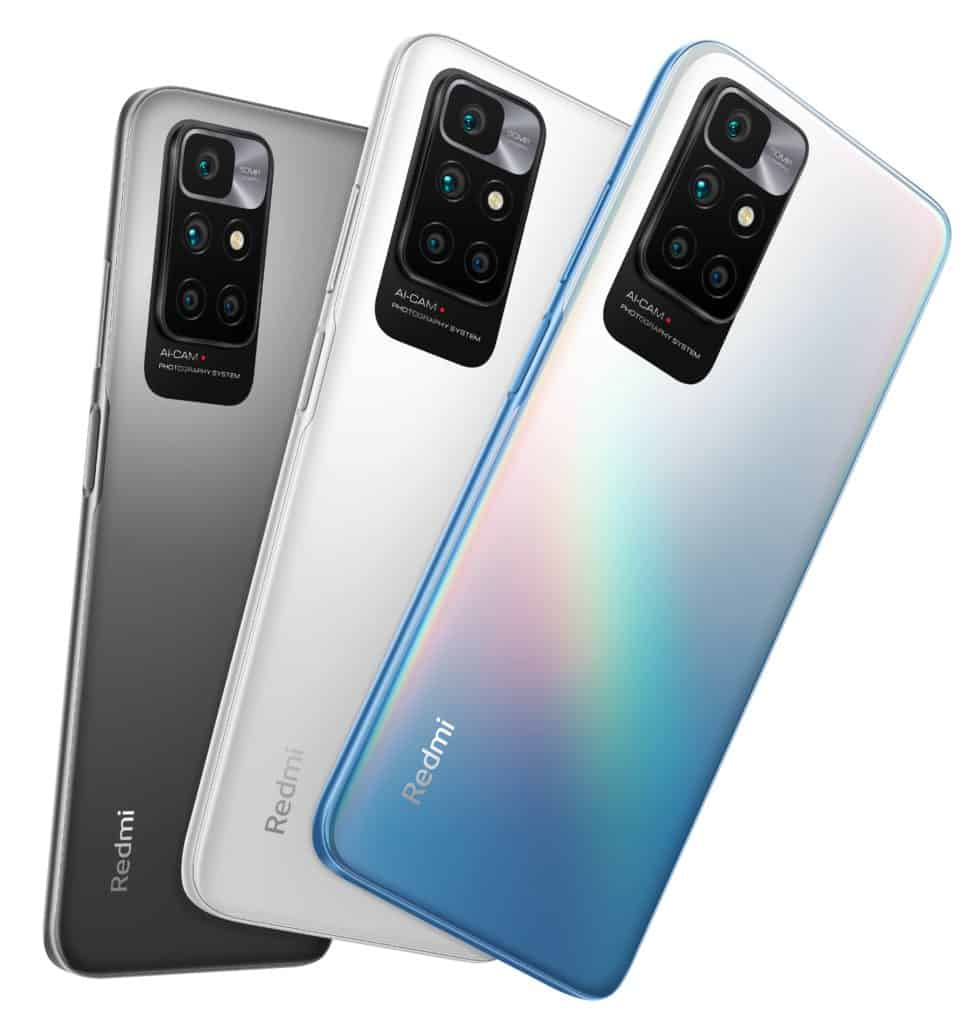 The Redmi 10 comes in Carbon Gray, Pebble White, and Sea Blue color variants. The three variants we’ve mentioned earlier are priced at $179, $199, and $219, respectively. Color options may differ from one market to the next.