WhatsApp is currently testing a new shortcut for WhatsApp Pay within the chat window. This feature was first spotted on WhatsApp Beta by users in India, though it’s likely to make the cut to a future stable build of WhatsApp.

The revelation was made by WABetaInfo (via XDA) with the help of a screenshot showing the new WhatsApp Pay shortcut.

This feature was first spotted on WhatsApp beta version 2.21.17

In its current form, WhatsApp Pay can be accessed by heading over to the chat action sheet. But it’s clear that WhatsApp wants to make the process more seamless by integrating it into the chat bar.

WhatsApp is reportedly testing this feature for iOS devices as well, so it’s likely going to be a common feature soon. Users currently on WhatsApp beta version 2.21.17 should be able to find the new icon for WhatsApp Pay. 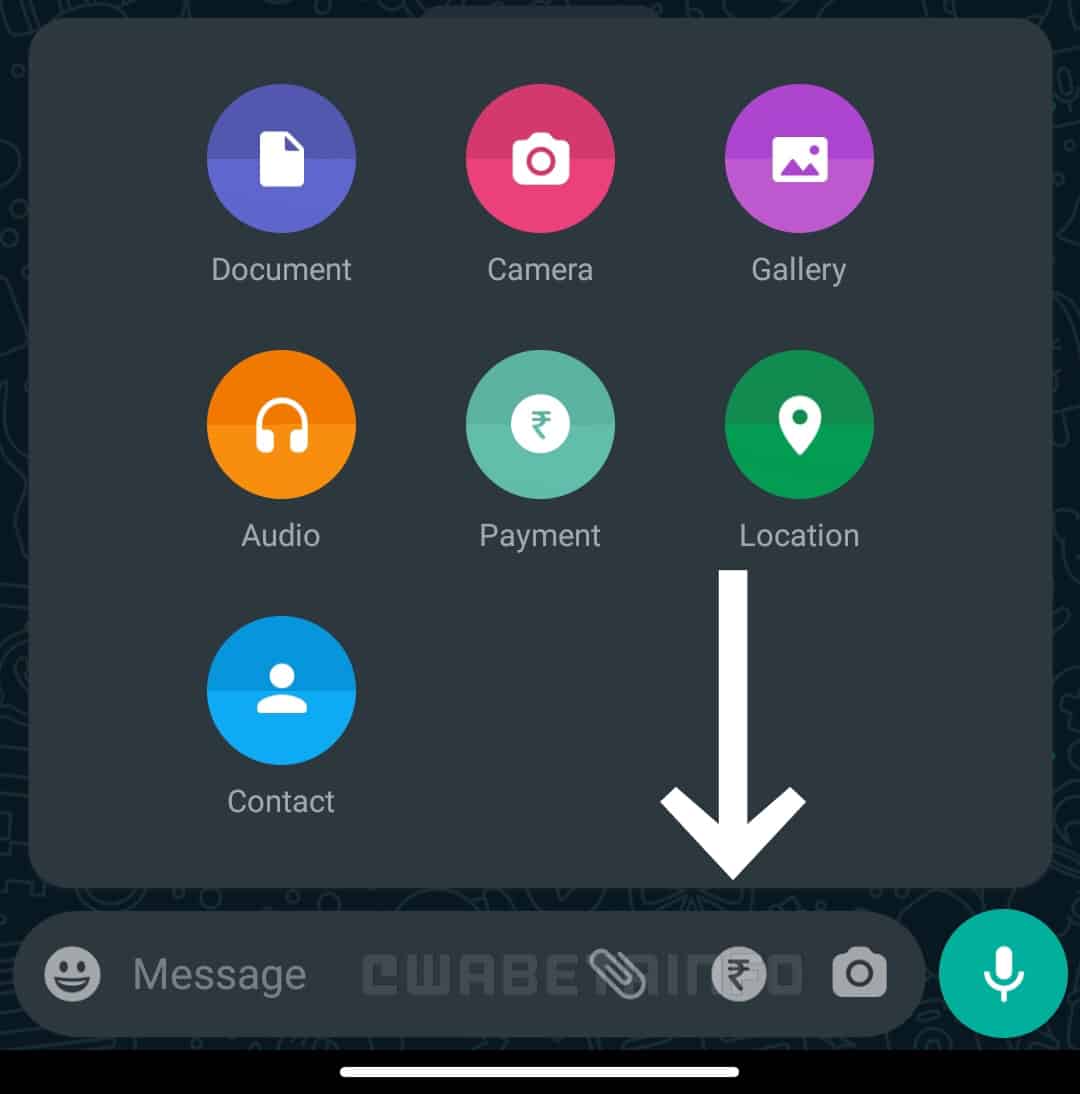 The Indian iteration of WhatsApp Pay leverages the Unified Payments Interface (UPI) platform, making it more accessible to the masses. However, WhatsApp Pay adoption in India has been slow, to say the least. This is because WhatsApp Pay is not available to all consumers in India.

The Indian Government limits overall third-party app UPI transactions to 30%, which explains why WhatsApp hasn’t rolled out its payments feature to all users in the region. WhatsApp has well over 400 million users across India.

If you’re one of the lucky few users who have access to WhatsApp Pay, the new payments button in the chat bar should appear fairly soon.

WhatsApp has made a handful of changes to its app since its inception several years ago. The long-awaited multi-device support is on the way. WhatsApp said in June that it would allow users to access their WhatsApp account from up to four different devices. However, the company won’t allow your primary WhatsApp account to be accessed on a second phone.

The popular chat client is also bringing end-to-end encryption to cloud backups on Google Drive or iCloud. While chats within the device are end-to-end encrypted, WhatsApp couldn’t secure backups on Google or Apple cloud platforms. The addition of this feature would offer an extra layer of security to WhatsApp chats on the cloud. This feature was first spotted on WhatsApp version 2.21.15.5.