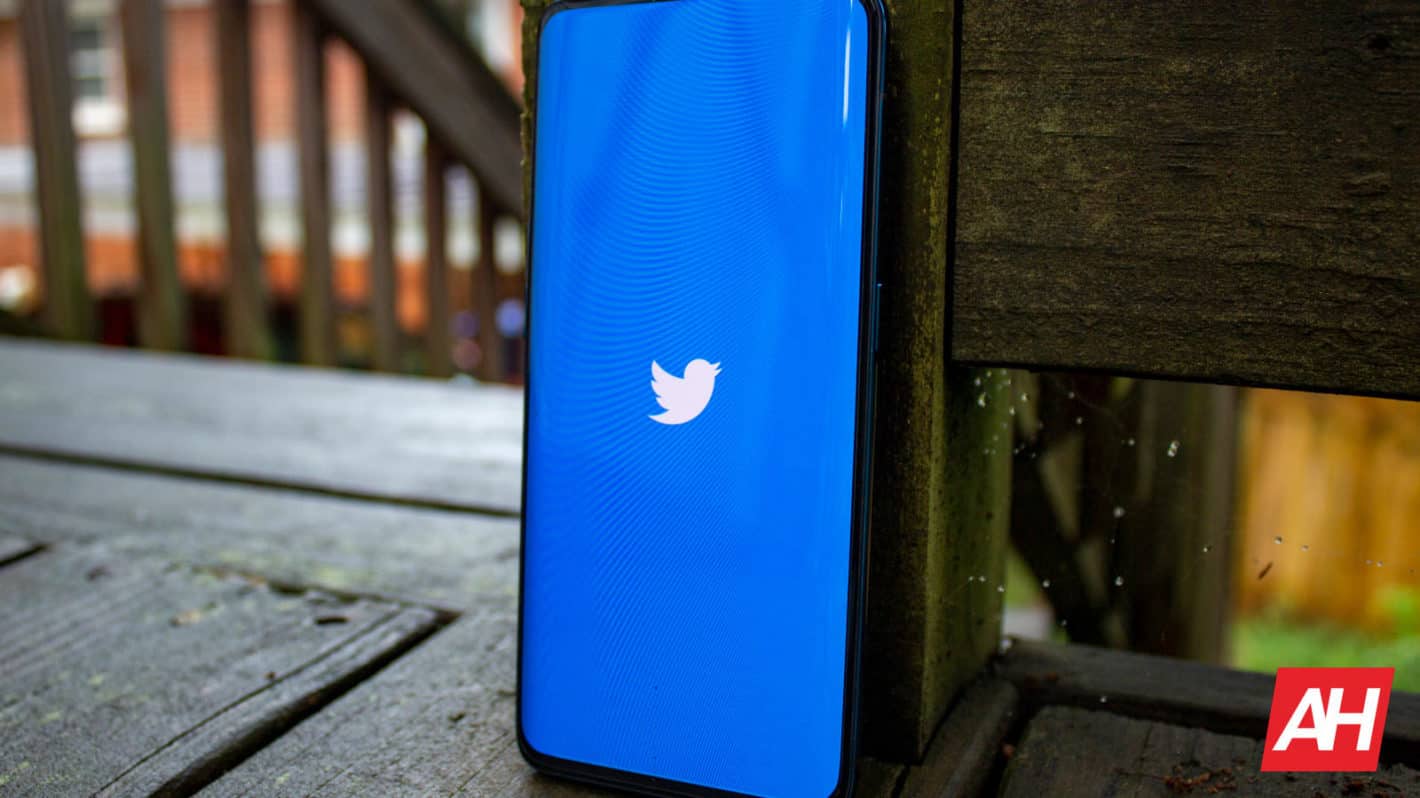 Twitter’s answer to Clubhouse, Twitter Spaces, is live and active. The service has just released a new feature that users should enjoy. According to a recent tweet, Twitter has unveiled co-hosts for the platform.

We’re at a stage where social media companies are ripping off at least three other platforms at a time. Every social media platform has its take on TikTok videos and on Instagram Stories. Now, Clubhouse is the next platform to have its DNA cloned. Companies like Twitter, Facebook, and Discord have their own take on the platform.

Co-hosts for Twitter Spaces adds in another member with the same power as the host. This co-host has the power to invite people, manage the chat, pin tweets, and shoo people who are causing trouble. Basically, co-hosts can act as mods. This really helps because as an account’s Space gains ground, it can get harder to handle.

There are some things that a co-host can’t do

So, what are spaces all about?

Twitter’s Spaces is a platform where people can host live chats with an audience of listeners. It’s almost like a live podcast platform where the listeners can post comments. The host can invite up to ten additional speakers to chat with them. Along with them, the host can also add up to two co-hosts, adding up to a total of 13 speakers.

Clubhouse was the platform that pioneered this form of interaction, but it had one major drawback. Since it was a smaller platform, Clubhouse was operating on an invite-only system. Twitter, being a much larger platform, was able to get the ball rolling immediately.

Now, Clubhouse is open to everyone, but it already has some stiff competition from competitors. The competition just got stiffer with the addition of co-hosts for Twitter Spaces. If co-hosts make it big, this may entice other companies to implement their own takes on co-hosts.

For the time being, there are four major competitors in the live audio room space: Clubhouse, Twitter, Facebook, and Discord. There are a lot of platforms to choose from, but if you want to assign co-hosts to your streams, then Twitter is the way to go.