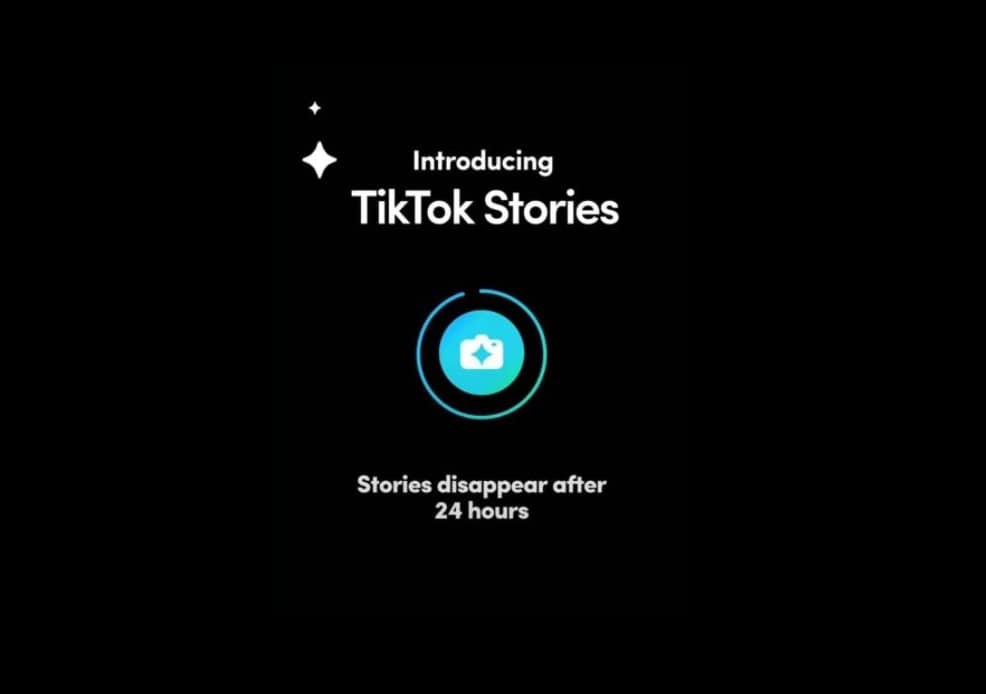 After only 8 months of its introduction, Twitter pulled the curtains on the ‘Fleets’ feature. However, the popular short-video format social media app, TikTok, has confirmed that it is piloting a new TikTok Stories feature.

The ‘Stories’ feature has been one of the most used features in several apps, and chances are that won’t change anytime soon (Twitter is an exception). And to take advantage of it, the TikTok Stories feature is being tested.

Notably, as per TechCrunch, TikTok says that this new TikTok Stories feature is a new addition to the already long list of features the app offers, such as videos, Duets, Stitch, and LIVE.

Further, the company said that the new stories feature is not meant to replace any of the existing features. It is a new way for the TikTok community to explore and bring their creative ideas to life.

It is still unknown as to how long TikTok plans to test this feature, and whether it will make its way to the stable version of the app. All that info remain a mystery at this moment.

As noted by TechCrunch, TikTok started testing the Stories feature recently, in other words, it hasn’t been under testing for weeks or months.

TikTok Stories feature is currently available for only a handful of TikTok users in the U.S.

The TikTok Stories feature was first discovered by social media consultant Matt Navarra. FYI, he is often among the first ones to discover new features in social media apps.

Looking at the screenshots and videos of the new feature in action, you can see the TikTok Stories platform appears to be similar to the Stories feature on other social media platforms.

Users can tap on a camera button on the new navigation bar on the left side of the screen to create their TikTok Stories. There are all those common tools such as adding texts, stickers, sounds, use effects, which you can find in the Stories features of other social media platforms.

Besides, users can upload a photo or a video and take advantage of TikTok’s larger camera roll. Now, you may ask then what differentiates the TikTok Stories feature from other platform’s Stories feature?

The answer is TikTok Stories allows a user to publicly comment on the creator’s content. Mutual friends can see each other’s comments, and there is a new tab that shows how many people have viewed your story.

It also shows how many people you follow out of the people who have viewed your story. You can simply tap on the button next to the viewer’s name to follow them back if you don’t follow them.

Stories will vanish in 24 hours, as per the app’s tutorial explanation. TikTok hasn’t shared information on how many markets are currently undergoing testing of this feature.