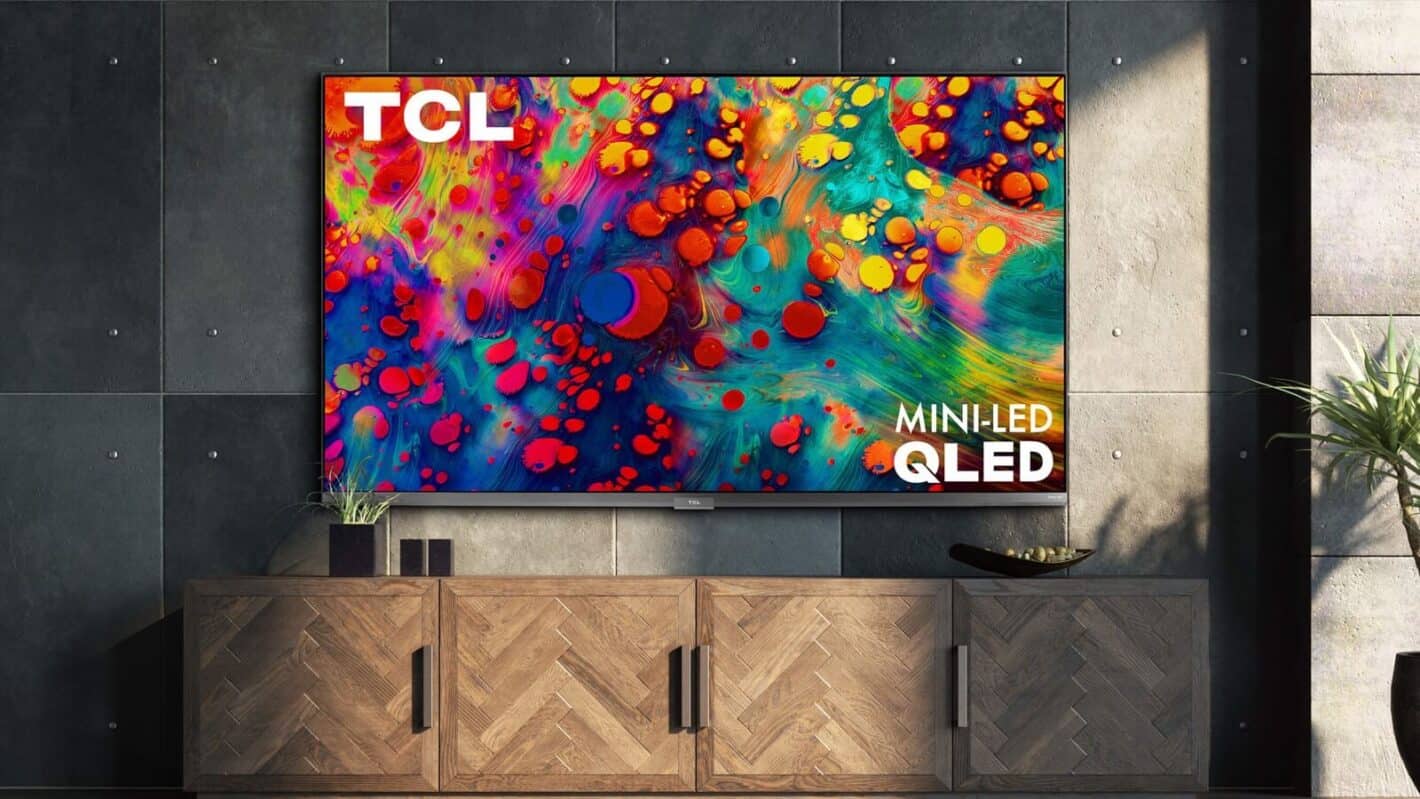 TCL is continuing to offer more options for its TV, instead of just Roku. And today, it has announced new 5-Series and 6-Series TVs that offer Google TV (with Android TV underlying).

The sizes and prices are basically the same as their Roku versions. But now with Google TV built-in.

These are mostly the same TVs as the Roku models

There’s not a lot of changes to these 5-Series and 6-Series TVs here. But there are a few tweaks that were made.

The Google TV models also include HDR10 Plus in addition to Dolby Vision and HDR10 that the Roku models have. There’s Dolby Atmos audio support here, and the 5-Series Google TV model is also a bit brighter than its Roku version.

Of course, the biggest difference here is the software. Instead of it running on Roku, it actually runs on Android TV with Google TV, out of the box. Which many people may prefer over Roku. As Google has made Google TV work really well. Particularly if you use YouTube TV or Sling TV. As your live TV listings are right there on the home screen.

With these TVs, you can also opt to add a webcam to your TV. Allowing you to do video calls through Google Duo, that webcam will cost you $79. Which is a pretty decent price, as most other decent webcams are around that price. Other webcams will work, but TCL has not specified which ones, just yet.

But don’t worry, TCL is not leaving Roku behind. It is just bringing its Google TV/Android TV offerings in line with its Roku offerings.