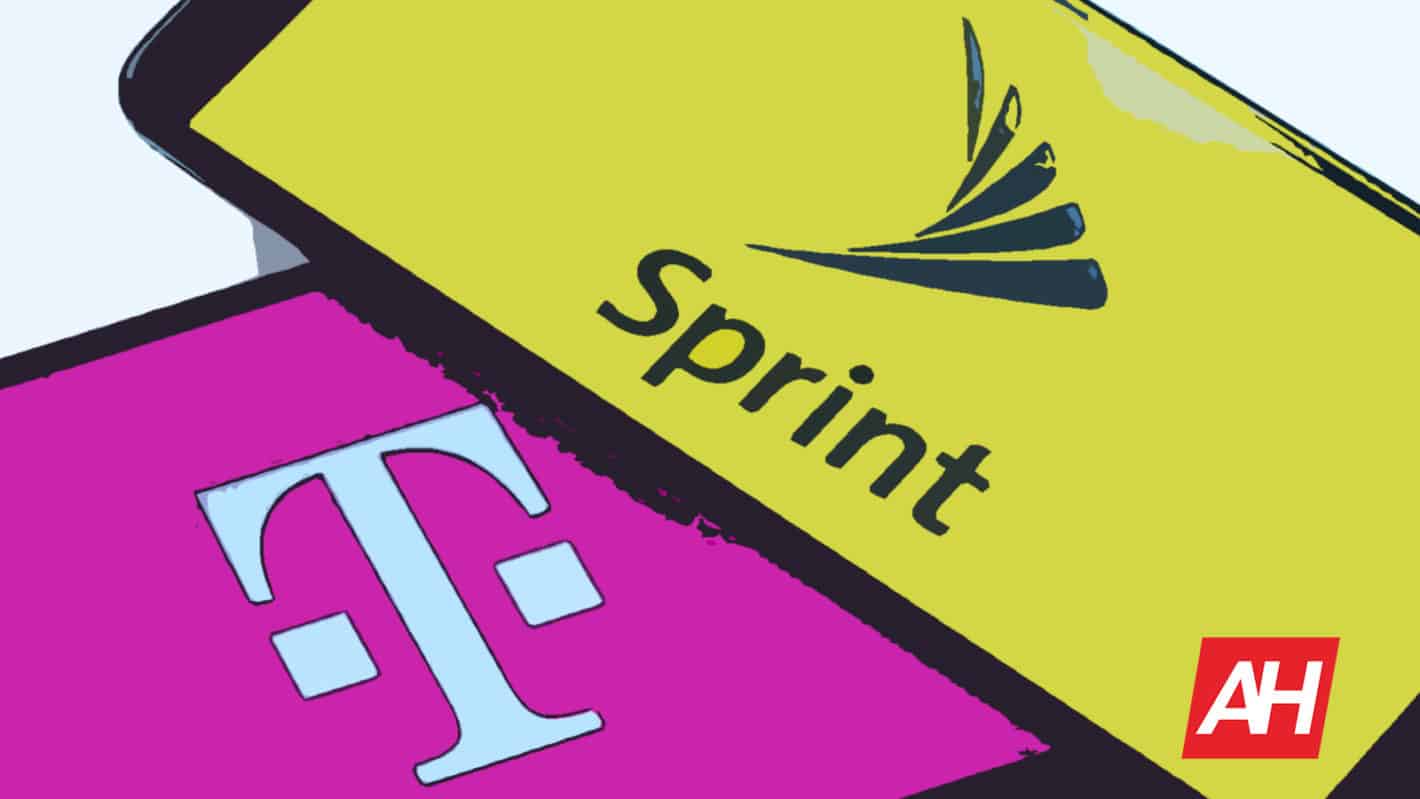 Following the merger with Sprint last year, T-Mobile has been taking steps to shut down the former’s network and consolidate its assets with its own. It appears the majority of Sprint’s network will be gone in a year from now. T-Mobile has confirmed that it will shut down the Sprint LTE network “as of June 30, 2022.”

This isn’t very surprising considering how fast the carrier has been proceeding with its Sprint network shutdown efforts since the closure of the $26 billion purchase last year. It has reportedly already moved a third of Sprint customers to its network. The company expects to move the remaining of them before the aforementioned June 2022 deadline.

In December last year, T-Mobile announced that it will shut down the Sprint CDMA network (3G) on January 1, 2022. Dish Network, which acquired Sprint’s former prepaid MVNO (mobile virtual network operator) Boost Mobile as part of the T-Mobile merger, hasn’t been happy about this though. Boost Mobile has over 9 million customers and more than half of them rely on Sprint’s CDMA network. It has requested T-Mobile keep the network longer but the latter has denied that request.

Dish has since gone on to announce that it will move part of its MVNO business to AT&T. Undeterred by all this, T-Mobile is proceeding with its plans to shut down Sprint’s networks. Following 3G CDMA, it has now announced a timeline for shuttering Sprint’s LTE networks as well.

T-Mobile is building its 5G networks using Sprint’s spectrum and infrastructure. The company wants to move users from the older 3G and LTE networks to newer and more capable wireless technology. This would also mean many users will require to replace their devices to get access to T-Mobile LTE and 5G networks, and in some cases, new SIM cards as well. T-Mobile says it will contact subscribers who need a new device or SIM card.

“Moving customers who are on old networks onto modern, advanced high-speed networks means they will need to have phones and devices that can tap into the latest technologies and don’t rely on older ones,” the company wrote. “Everyone who needs to act will be given advanced notice and hear directly from T-Mobile.”

Meanwhile, you can check whether your existing device is compatible with the carrier’s networks through its IMEI check here. T-Mobile isn’t the only US wireless carrier shutting down older networks though. AT&T plans to shutter its 3G network early next year, while Verizon will do that a year later.