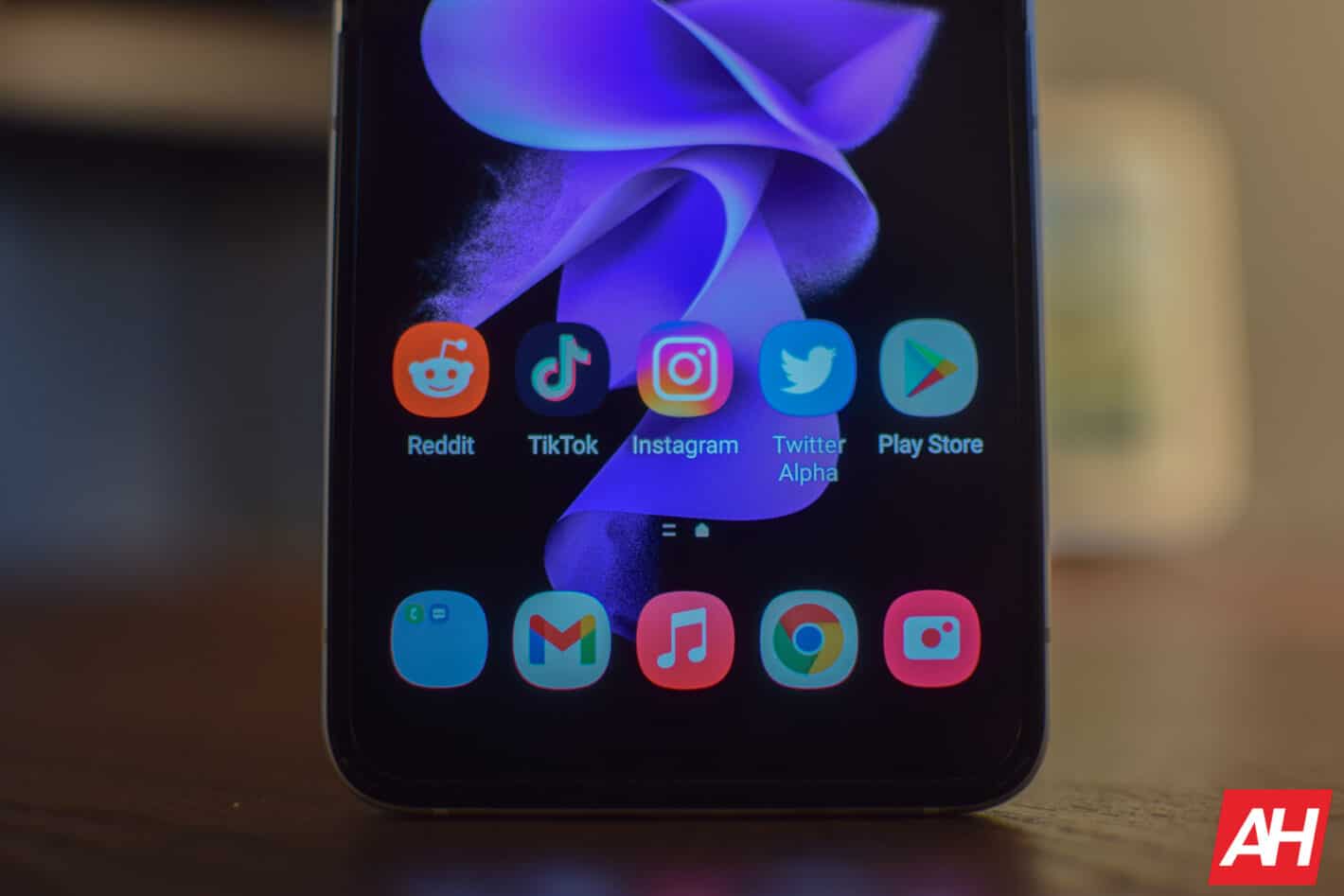 Samsung has been winding down its cloud storage service Samsung Cloud for some time now. The company has already stripped the service of several features and is now preparing to end data download support next month. Ahead of that, the Korean firm has sent emails to Samsung Cloud users reminding them of the fast-approaching deadline.

Beginning September 30th, “Gallery Sync and Drive storage for My Files will no longer be supported by Samsung Cloud and your data will be deleted,” the email reads. It also contains a termination schedule for the service that shows what features it has lost over the past year or so. September 30th will mark “the final deprecation of features subject to end,” the said email confirms.

Note that the deadline may vary by region or user group. Samsung has previously outlined two separate deadlines for two groups, September 30th for Group 1 and November 30th for Group 2. But, unfortunately, it’s unclear which region or country falls in which group. The latest report comes from The Daily Express, so it could be for users in the UK. However, users from other regions could also fall under Group 1.

You should be able to see whether you are in Group 1 or Group 2 from the Samsung Cloud website. But if you have important photos and videos stored in Samsung Cloud, you might want to download them as early as possible. Keep checking your inbox for official communication from Samsung this upcoming demise of Samsung Cloud. The company is likely sending these reminder emails to users all over the world.

When Samsung first announced this gradual winding down of Samsung Cloud, it offered users the possibility to move their data to Microsoft’s OneDrive. But the support has now ended for Group 1 users, so downloading data locally is the only option left. Thankfully, the process isn’t overly complicated.

The easiest way to download your Samsung Cloud Data is from your Galaxy smartphone. Go to Settings >> Accounts and backup and look for Samsung Cloud (you might find it under the “Looking for something else?” section at the bottom). Once you click on Samsung Cloud, a “Download my data” button up top will let you download your data.

Note that Samsung isn’t discontinuing Samsung Cloud as a whole. It will continue to store your contacts, calendar, documents, and notes. But you will no longer be able to back up your photos and videos. 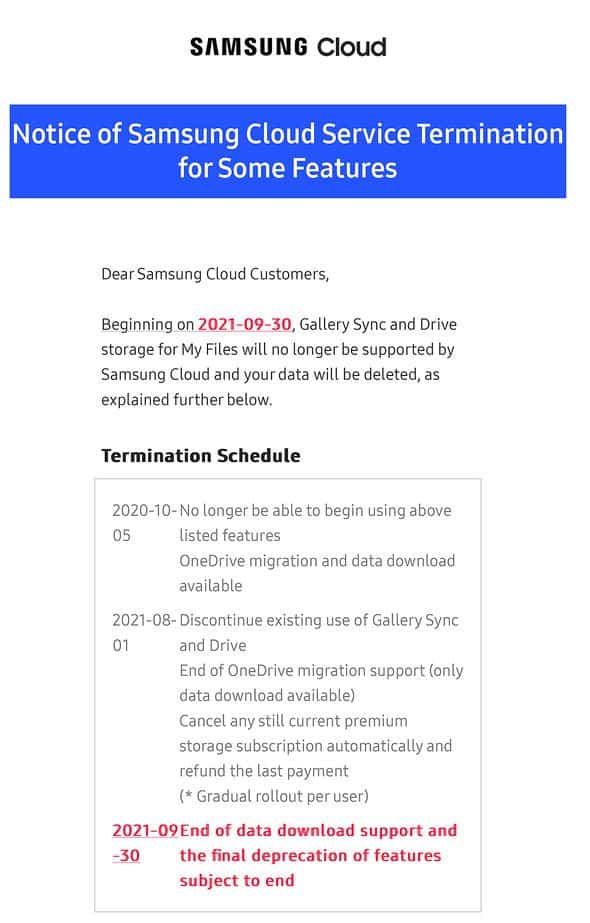