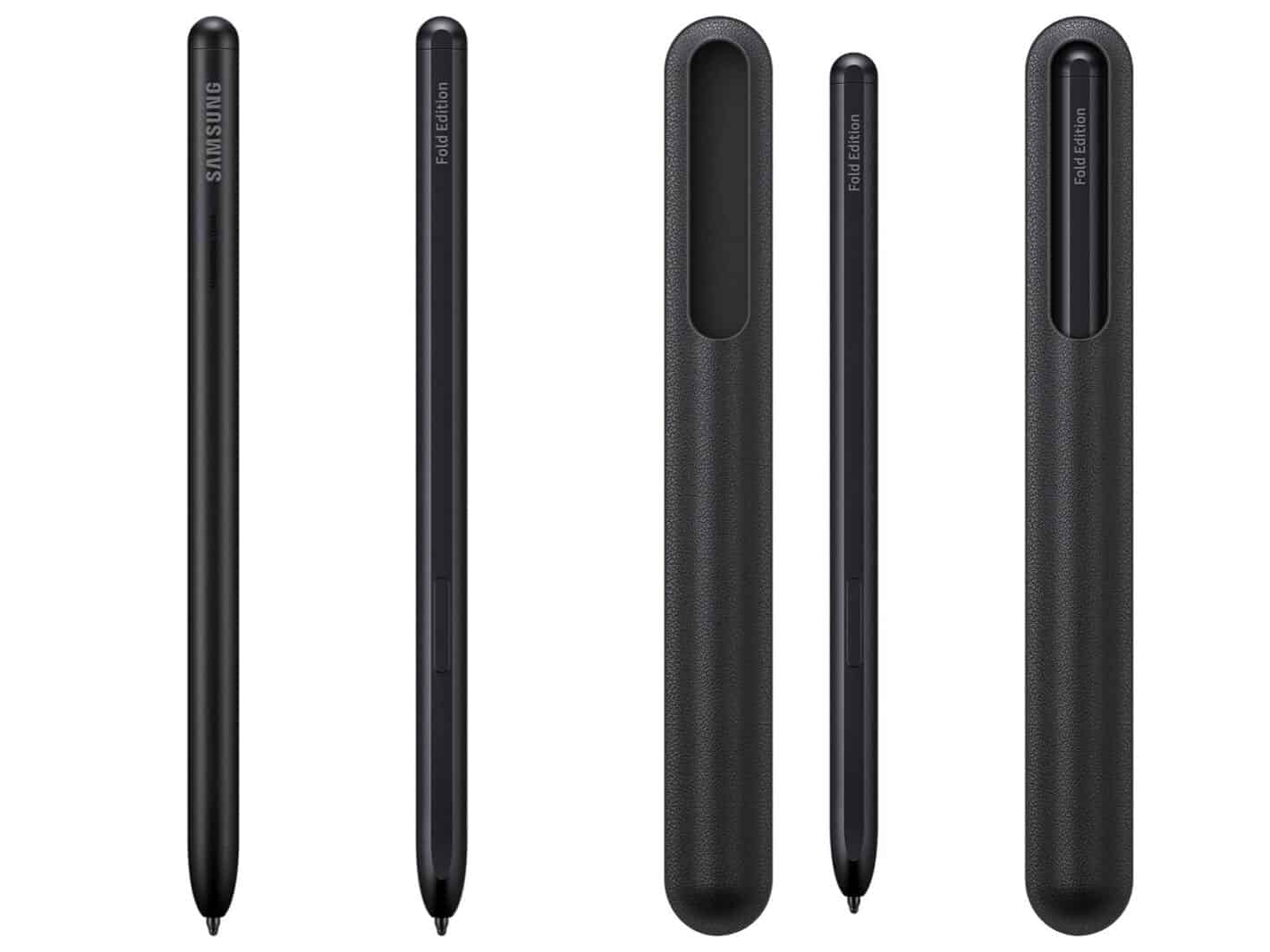 Fresh off of the launch of the Samsung Galaxy Z Fold 3, the company is now offering its special edition, Z Fold-only S Pen. The S Pen Fold Edition, as Samsung is calling the gadget, is not just putting the pen up for pre-order. It’s available to buy outright and will ship within the standard timeframe from the time of purchase.

As the branding implies, the Samsung S Pen Fold Edition is a Galaxy-worthy stylus. But, more importantly, it’s the only stylus from Samsung that will work with the new Galaxy Z Fold 3. And that isn’t without good reason.

First and foremost, this S Pen comes with all of the standard features users might expect. The pen is pressure-sensitive with 4,096 pressure levels. So drawing, writing, and other pen-related tasks, where supported in-app, are as natural as they can be. Or at least a close approximation to using a pen or pencil on paper. The pen tip measures just 1.5mm.

Samsung also engineered the new S Pen Fold Edition to retract automatically when too much pressure is applied. That’s in addition to having a softer tip, to begin with. And that’s going to be great news for those who want to buy the foldable and the pen. Mostly because flexible glass is more fragile than typical glass. The retracting tip means that users won’t accidentally break the screen on their new phone. At $1,799, the new Galaxy Z Fold 3 is still expensive, even if that is $200 off the previous generation.

This will definitely arrive in time to be useful

The Samsung S Pen Fold Edition will also, as noted above, ship fast. Or at least faster than the Samsung Galaxy Z Fold 3. The latter will begin shipping on August 27, with pre-orders already open now. So the new stylus will arrive for most users well ahead of the new flagship foldable. Samsung has priced the pen at $49.99 or $2.09 per month for 24 months for those who qualify, including a carry case for the pen.