Skip to content
Advertisement
Trusted By Millions
Independent, Expert Android News You Can Trust, Since 2010
Publishing More Android Than Anyone Else
33
Today
73
This Week
174
This Month
5398
This Year
115403
All Time
Advertisement

The Samsung S Pen Air Command Module is being updated with support for the yet-to-be-released S Pen Pro at launch. The update also brings a new ‘Scan for S Pen’ pop-up message accompanied by a sketch of the S Pen Pro.

In a leaked screenshot, users are instructed to press and hold the Connection button until the LED is blinking. This pretty much confirms that the new S Pen Pro will feature a dedicated LED for easier pairing. The sketch also shows a switch on the S Pen Pro, though its purpose is unknown at the moment.

Multiple reports over the past few weeks have given us a good idea of what to expect from the S Pen Pro. Although traditionally unveiled with a new Galaxy Note flagship, the new stylus will debut alongside the upcoming Galaxy Z Fold 3. However, it’s unlikely that the S Pen Pro will be bundled with the foldable display phone.

Unlike traditional S Pen upgrades, Samsung announced the S Pen Pro in January this year. It became clear quickly that the company won’t unveil a Note flagship in 2021. A few months later, we encountered rumors about the Galaxy Z Fold 3 supporting the S Pen Pro stylus. As SamMobile indicates, this may explain why the company didn’t want to bring a Galaxy Note flagship this year.

Samsung will unveil the Galaxy Z Fold 3 and the Galaxy Z Flip 3 at its Galaxy Unpacked virtual event on August 11. We also expect to learn a fair bit about the all-new S Pen Pro.

The new S Pen Pro will reportedly offer a 0.7mm tip with support for 4096 pressure points. The precision tip is designed for operation with sensitive devices such as foldable display phones. Oddly, the new stylus will only charge over USB C. 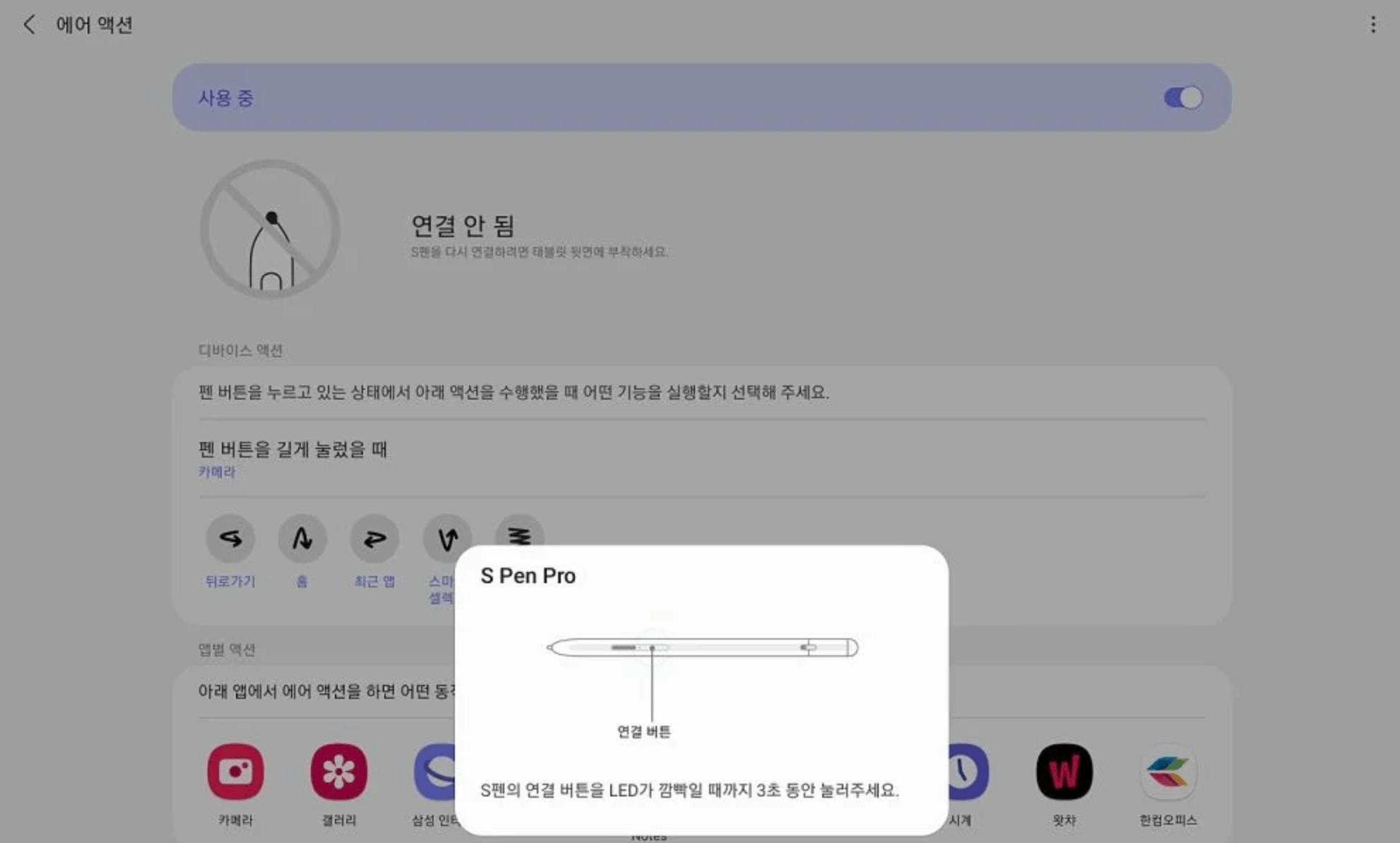