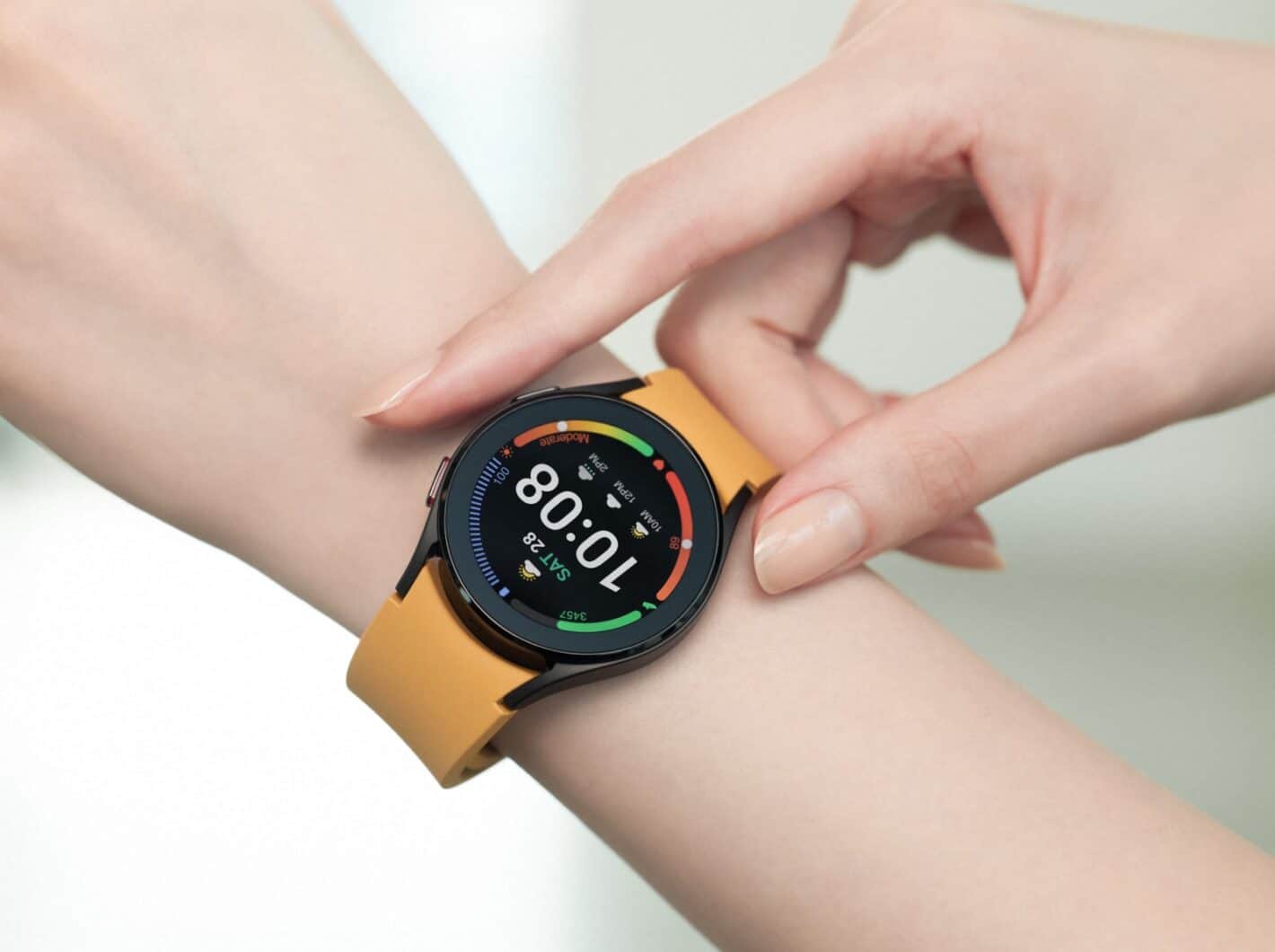 Samsung’s Galaxy Watch 4 is poised to offer users an improved experience with the battery life, but perhaps not as much as you might think.

According to Samsung, the battery life will be better than on the Galaxy Watch 3. Even going so far as to label it “multi-day battery life.” But, don’t let this confuse you. Consumers shouldn’t expect the Galaxy Watch 4 battery life to last them more than half the week. A timeframe that is commonly seen with watches from Fitbit, Garmin, Amazfit, and a few other brands.

In fact, Galaxy Watch 4 owners shouldn’t even expect the watch to last them longer than two days on a single charge. At least not when using the watch normally, without turning off a bunch of features.

On average, you can probably expect the Galaxy Watch 4 to last you around 40 hours before needing to charge it back up. While this may not be exactly what you were expecting with a term like “multi-day battery life,” it’s really not that bad either.

Considering it is still Wear OS, and every other Wear OS watch will last little more than a day on a single charge. If that. So while 40 hours may not sound like a lot, Samsung does say that battery life has been improved. And it has.

Plus, the new watch does have quick charge capabilities this time around. So even if you do need to juice it back up, you can do so in a pinch. Just 30 minutes gets you up to 10 hours of battery life.

Quick charge will push the watch to its limits

There’s nothing worse about smartwatches than forgetting to toss them on the charger and having it die on you really early in the day.

That shouldn’t be a major issue with the Galaxy Watch 4. That’s because it comes with quick charge capabilities. Imagine you forget to toss it on the charger at the end of the second day. Then you wake up in the morning and while it still has some battery life left, it’s nearly gone.

Simply toss it on the charger and you should have a full battery in a very short amount of time compared to before.