The Samsung Galaxy M32 5G and M52 5G details have just leaked. The Galaxy M32 5G is expected to launch on August 25, while it’s still not clear when will the M52 5G drop. It’s even possible it will arrive at the same time.

The Galaxy M32 5G will be inferior to the M52 5G. The device will include a waterdrop display notch, and its bottom bezel will be considerably thicker than the rest of them, based on the provided render.

The phone will include three cameras on the back, along with an additional (unknown sensor), and an LED flash. Based on the provided render, its cameras either won’t protrude at all, or will protrude very little on the back.

The device is said to be fueled by the MediaTek Dimensity 720 SoC. It will feature a 6.5-inch Infinity-V HD+ TFT display, protected by the Gorilla Glass 5.

The Galaxy M52 5G will be more powerful than its sibling 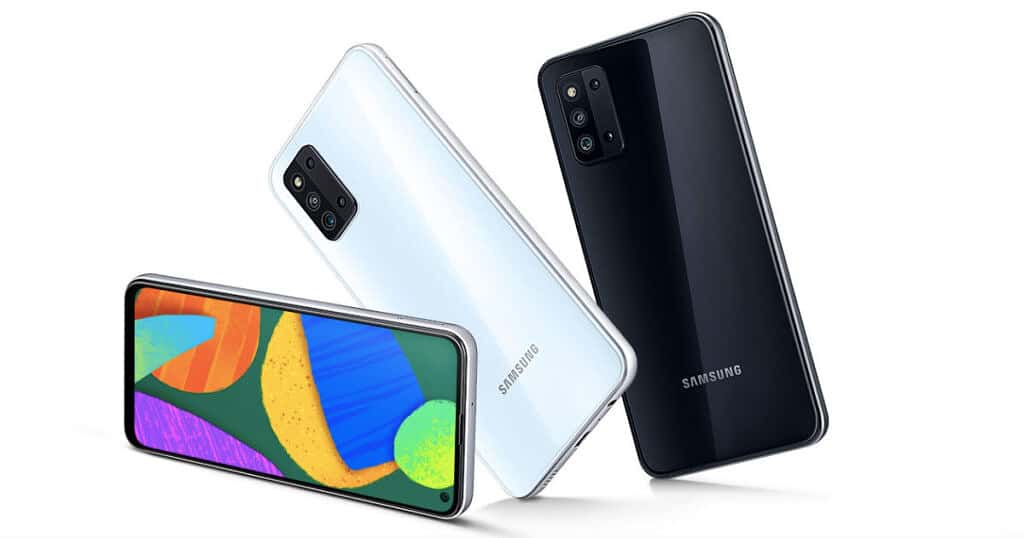 The Galaxy M52 5G will feature a more powerful SoC in the form of the Snapdragon 778G. The device will feature a 6.7-inch HD+ Infinity-O AMOLED display. That panel will be protected by the Gorilla Glass 5.

We still do not know how large the Galaxy M52’s battery will be, but the device will ship with a 15W charger.