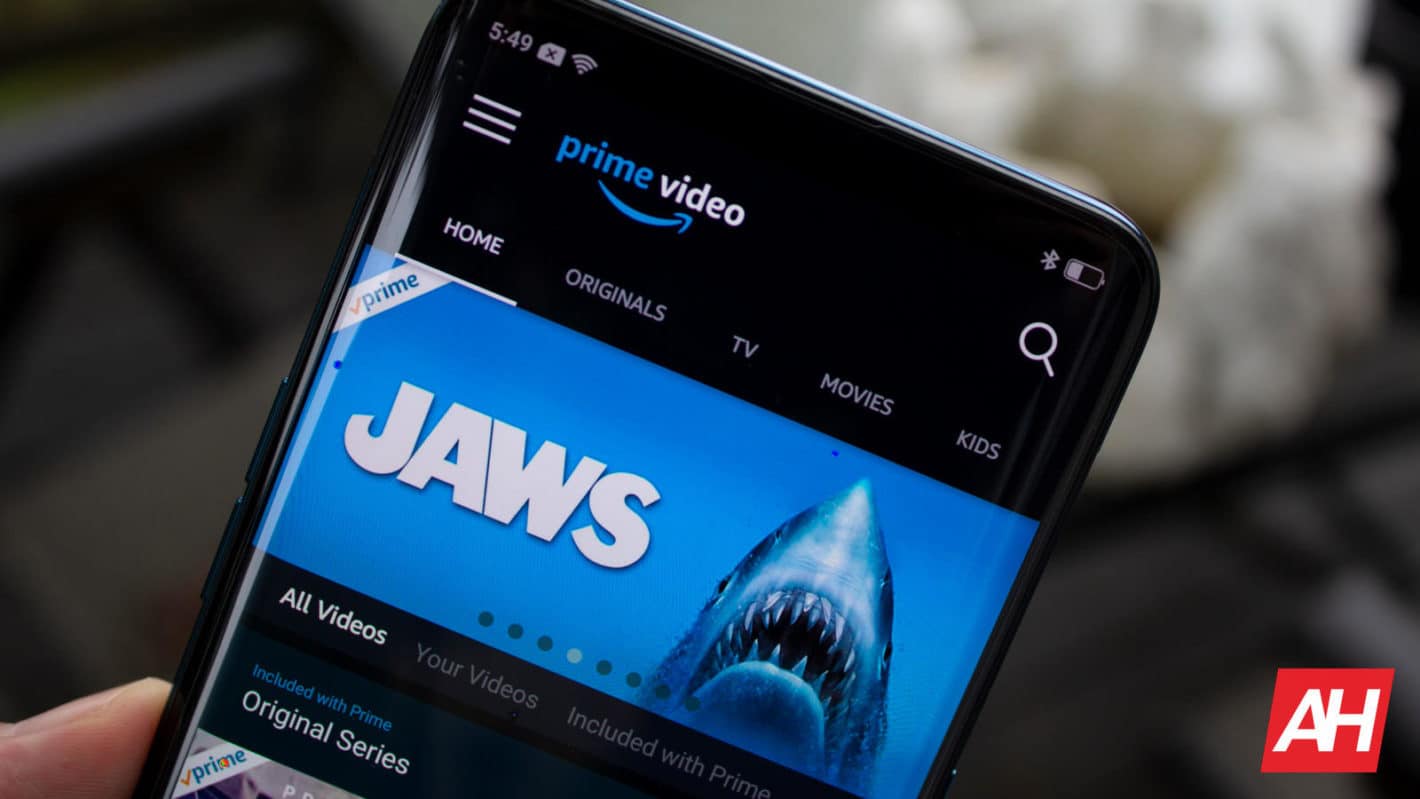 The selection of new profile images can be accessed by tapping the ‘My Stuff’ page on the Android, iOS, or Fire Tablet version of the Prime Video app. Users then have to tap the Edit button next to their profile and hit the profile name to get a long list of pictures to choose from.

Older profile icons such as Classic, Animals, Moods, and Archetypes will remain

In addition to these new profile images, older images listed under Archetypes, Animals, Classic, and Moods are also available.  Amazon introduced individual profiles on Prime Video in 2020. It also allowed some accounts to have personalized pictures, though that feature no longer exists.

Regardless, customers acquainted with Amazon Originals’ content will welcome the addition of this feature. Rival video streaming service Netflix has a similar feature in place wherein viewers can choose profile images from Netflix Originals.

Despite the ongoing streaming wars, Amazon has managed to stay within the top 5 thanks to its exclusive content and partnerships. The company announced the landmark acquisition of MGM Studios for $8.45 billion in May 2021. Apple also expressed interest in the acquisition, though Amazon managed to pull through.

Having MGM Studios on its side will give Amazon access to iconic characters like Basic Instinct, Creed, James Bond, and The Hobbit. On a related note, Amazon is also producing J.R.R. Tolkien’s epic, Lord of the Rings as a series for Prime Video. A total of three seasons have been commissioned already. Going by these developments, it’s clear that Amazon has quite a packed schedule in the next few years.