There have been reports of Google launching a new wireless charging stand with a cooling fan with the Pixel 6 series. But what we didn’t know was that the company will bump the charging speed to as high as 23W. The original Pixel Stand topped up at just 10W.

This would also mark a huge upgrade from 12W fast wireless charging that older Pixels support. By offering 23W of wireless charging speed with the Pixel 6 series, Google is seemingly all set to overtake Apple and Samsung in this area. The two biggest smartphone brands in the US offer a maximum of 15W fast wireless charging on their device. It still falls short of the OnePlus Warp Charge 50 Wireless Charger but we aren’t complaining. 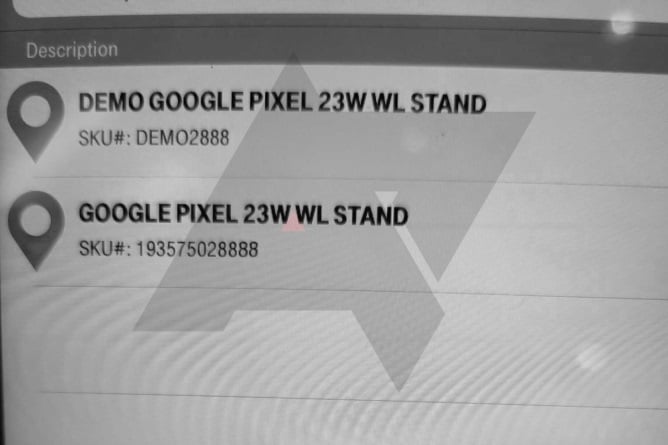 Google isn’t particularly known for setting new standards in the smartphone industry. Its Pixel series of smartphones usually come with modest specs that don’t quite put them in the flagship category. At a time when smartphone OEMs are starting to offer as high as 120W charging support, Google’s phones still top up at 18W. There are many more areas where the Pixel phones lag the competition.

But with the Pixel 6 series, things are shaping up a lot differently. We are looking at a major bump in charging speed with the new Pixel. And not just in wireless charging, but wired charging as well. The upcoming Google phones will reportedly offer 33W fast wired charging, almost double what you currently get.

There will be notable upgrades in other areas as well. For the first time in Pixel history, we are expecting an under-display fingerprint scanner, something that Samsung has been using since the Galaxy S10 series in early 2019. The new Pixel may also finally introduce a new camera sensor. Granted, Google’s Pixel phones are among the very best when it comes to photography. But the company has been using the same sensors for years and they are starting to show signs of aging. Google seemingly knows that and is looking to upgrade things on the next Pixel.

Other known as well as rumored Pixel 6 specs include a 6.7-inch 120Hz QHD+ AMOLED display on the Pro model, 6.4-inch 90Hz Full HD+ display on the vanilla Pixel 6, a custom Samsung-made Tensor processor, up to 12GB of RAM and 512GB of storage, and 5G ultra-wideband (UWB) support. All in all, the Pixel 6 and Pixel 6 Pro could be the first true-blue flagship offerings from Google. The devices are said to break cover later this month. In the meantime, you can check out our Pixel 6, 6 Pro Preview to know more about the two devices.