This OnePlus 10 Pro concept comes from the Concept Creator, who partnered up with Letsgodigital. This is not a leak, or anything of the sort, it’s just a third-party design, an imaginary design if you will.

This OnePlus 10 Pro concept has a ‘Bionic lens’

Now, if you take a look at the provided video below the article, you’ll see a really nice-looking phone. It has an under-display camera, curved display, and what seem to be uniform bezels.

The phone also has two huge sensors on the back, which are placed on a large circular camera island. Hasselblad branding is imagined here, and that camera island does protrude on the back quite a bit. 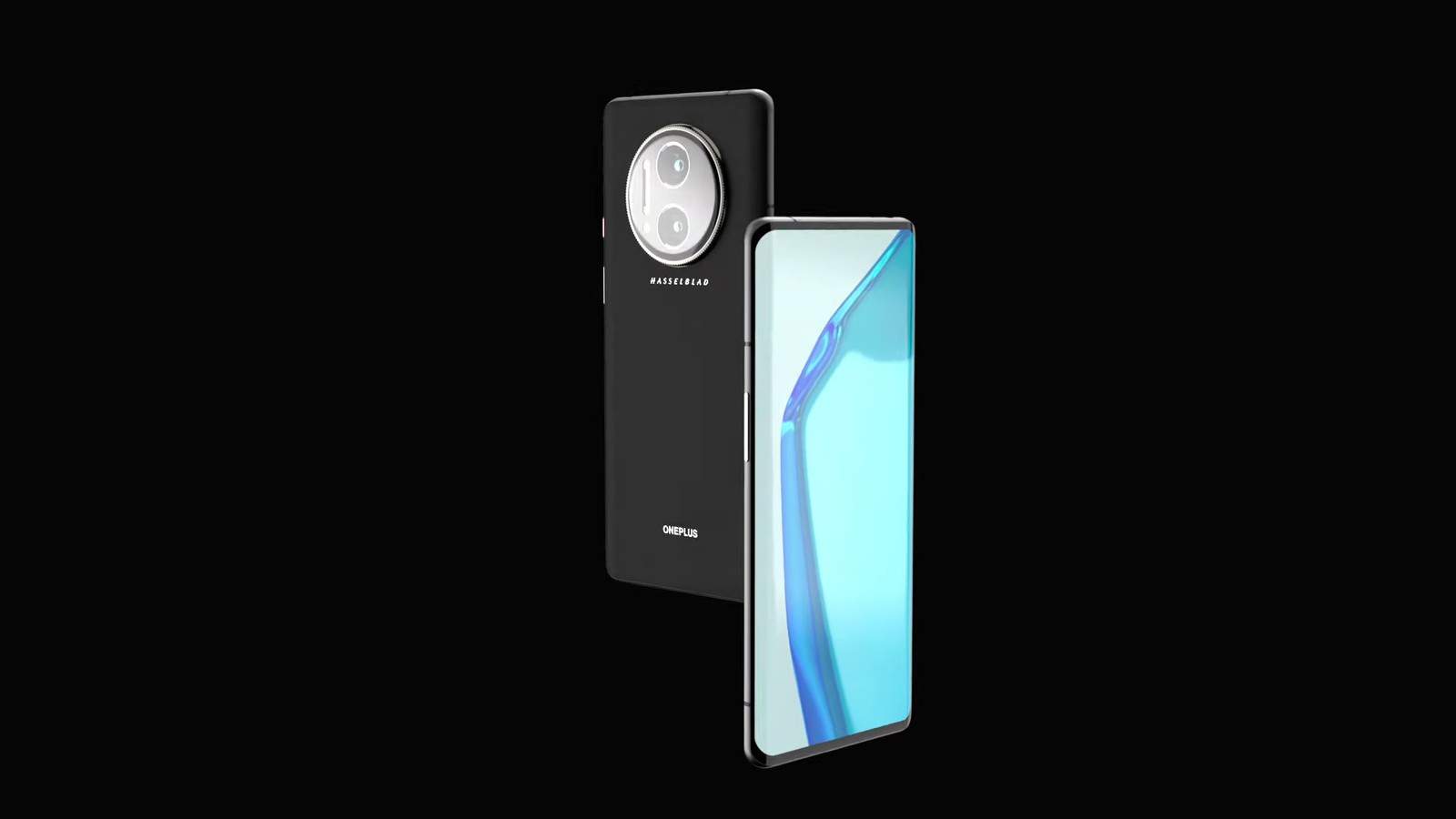 What’s even more interesting is that there’s a faux leather finish included on the back. That’s something OEMs call ‘Vegan Leather’, and we’ve seen it on a number of phones thus far, including the Vivo X60 Pro+, which is the most recent example.

Wide-angle and ultra-wide angle cameras are imagined for the back of this phone, and the main one is a 1-inch sensor with 108 megapixels. That’s basically wishful thinking for now, but there you go.

The entire camera system supports a Xenon flash setup, which is also visible on the back. Part of this camera design is inspired by the Hasselblad 500c analog camera which dates back to 1957. To be more accurate, the detail is the chrome knurled ring around the camera module, which you’ll notice in the images.

Something called the ‘Bionic Lens’ is also mentioned here. That is one of the technologies OnePlus is developing in collaboration with Hasselblad. This sure is an interesting design that we’re seeing here, though the real phone will likely be considerably different, of course.