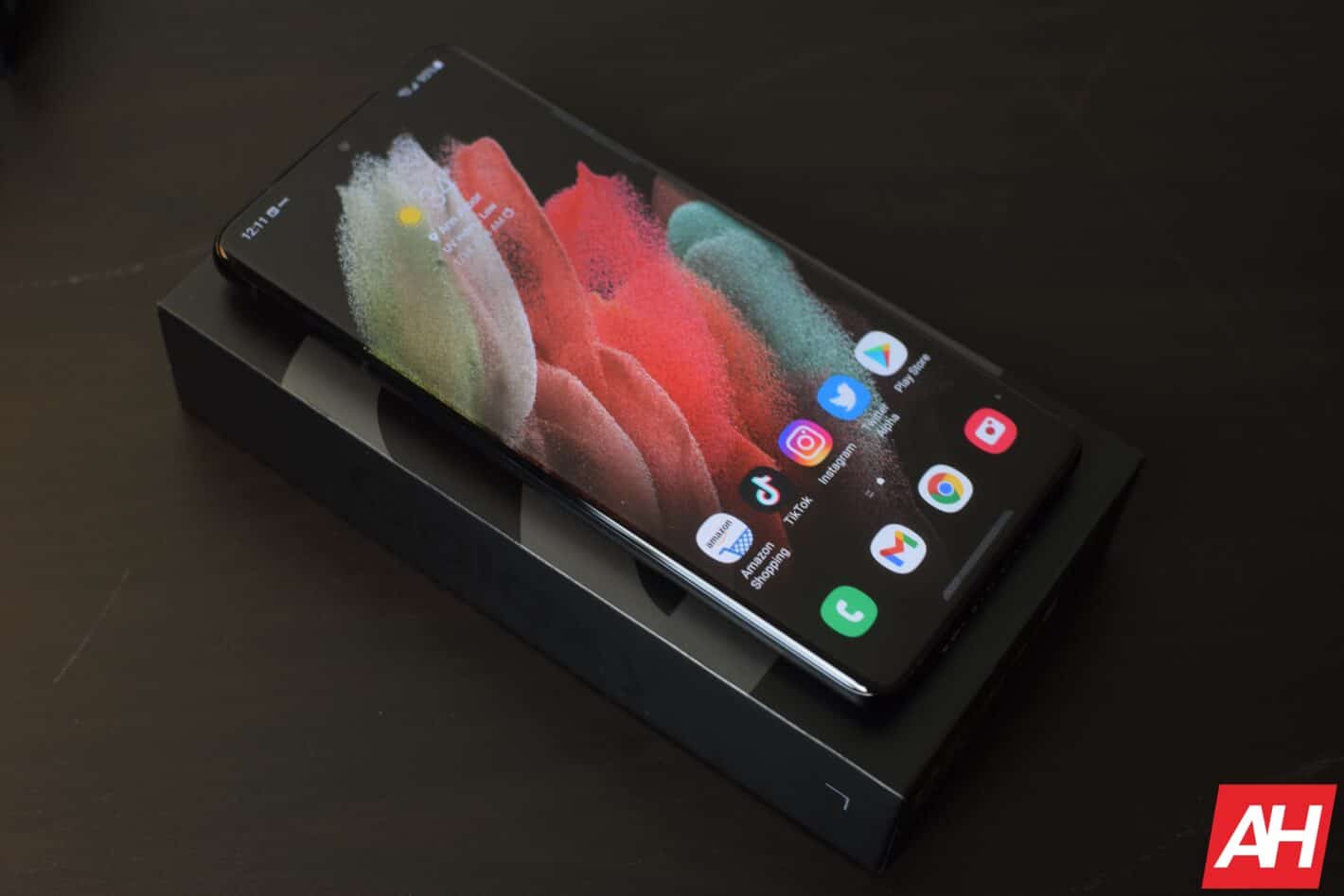 With the launch of the Galaxy Z Fold 3 and Galaxy Z Flip 3 foldables earlier this month, Samsung introduced a new iteration of its One UI custom Android skin: One UI 3.1.1. It isn’t a major upgrade over One UI 3.1 that most other Galaxy smartphones are currently running but does brings a few new features and improvements. Those goodies are now making it into the Galaxy S21 series as well.

Samsung’s latest conventional flagships are receiving the new update with the firmware version G99xWVLU4AUGQ in the US and Canada. Similar updates should soon begin rolling out to users in other regions as well.

Note that the Galaxy S21 phones will still be running One UI 3.1 after the update, not One UI 3.1.1. Samsung has already confirmed that the new version number will remain exclusive to its latest foldables. Older devices will only get the new features it brings. Who cares about the version number anyways, as long as we are getting the latest and greatest there is to offer.

One UI 4.0 will be the next major upgrade

Samsung usually introduces a new iteration of One UI with every major flagship launch. However, the company broke the tradition this year when it launched the Galaxy Z Fold 3 and Flip 3 with One UI 3.1.1 instead of the previously expected One UI 3.5. And by the looks of it, there will be no One UI 3.5 at all. We will directly jump from One UI 3.1 to One UI 4.0, which will be based on Android 12.

So there’s still some time to go before Samsung releases the next major One UI version. One UI 4.0 may not arrive in the stable channel until November or December, though you can expect it to be available in beta in the coming weeks. In the meantime, Samsung is expected to roll out One UI 3.1.1 features to more of its flagships. Along with the Galaxy S21 series, the Galaxy S20 and Galaxy Note 20 phones will also receive One UI 3.1.1 features.

The over the air (OTA) download package for the latest update for the Galaxy S21 series weighs over 1GB. So it’s advisable to connect your phone to a stable Wi-Fi network before downloading the file.