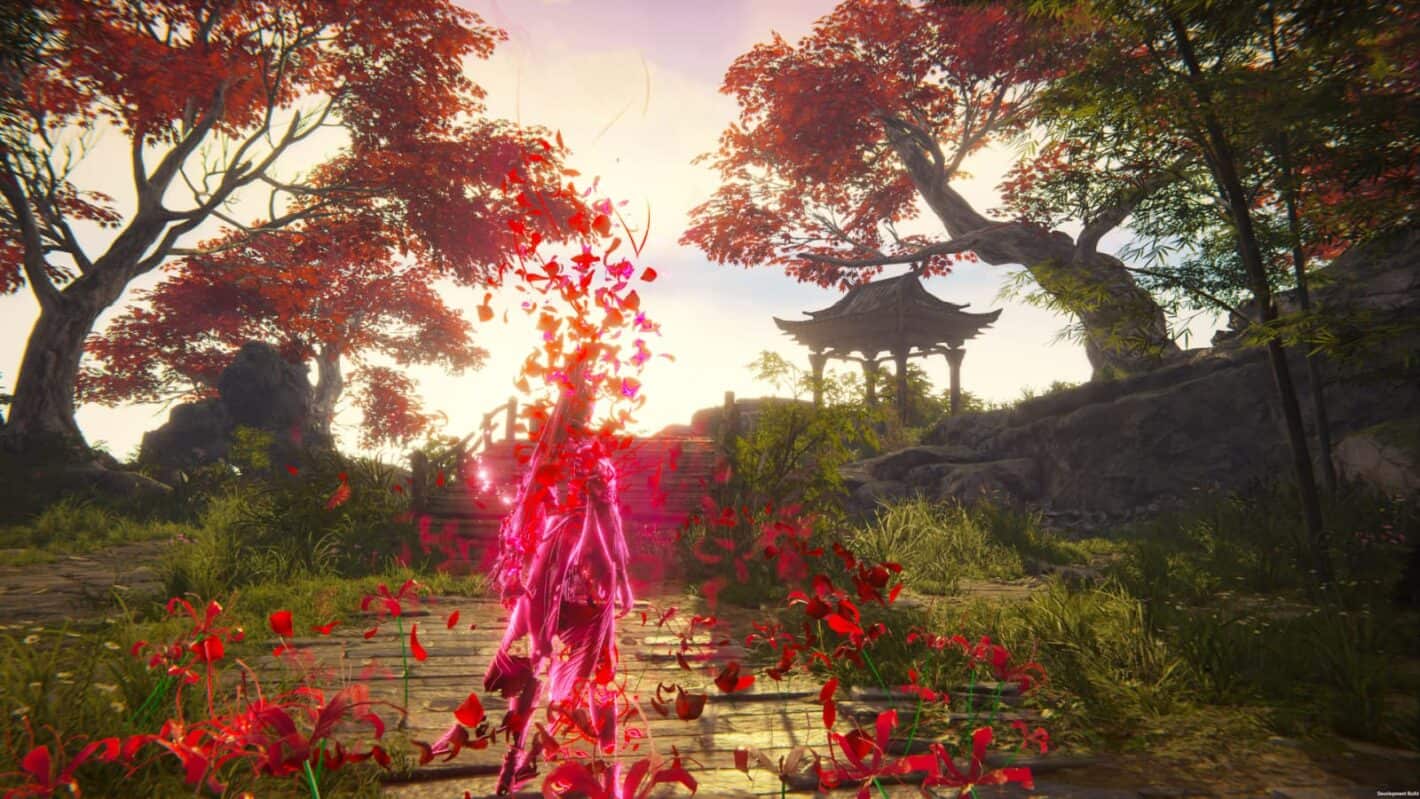 NVIDIA is expanding its game lineup for GeForce NOW this week, with the big title being Naraka: Bladepoint, a game which just launched today on Steam and is coming to The Epic Game Store in mid-September.

Of course, Naraka: Bladepoint isn’t the only game joining the GeForce NOW roster today. Last week, NVIDIA announced that there would be a huge collection of new games coming to the service for August. And that continues with 11 games in total for today, August 12.

As is always the case, you’ll need to own the games on PC if you want to play them in GeForce NOW. That is unless they’re free-to-play titles. In which case you can play those anytime you like. 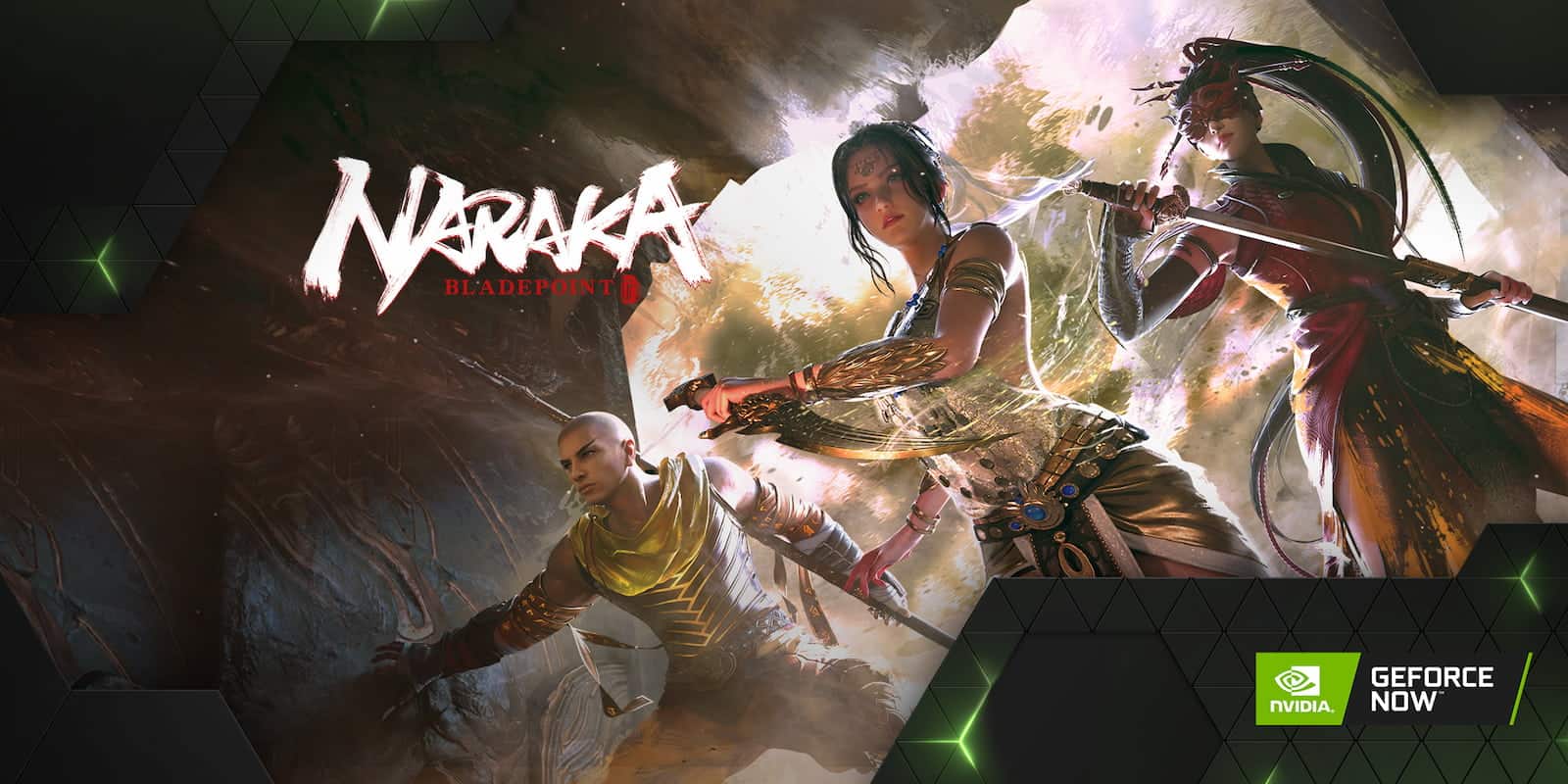 If you’re into battle royale games but you want a bit of a new take on them, try out this week’s heavy hitter on GeForce NOW. Naraka: Bladepoint. While there are a range of different weapons for players to use, including both melee and ranged weapons, melee combat and a hefty helping of extreme mobility to move around the map are the meat and potatoes of the game.

Matches are comprised of 60 players, dropped into a map called Morus Island that has plenty for players to explore and discover. Ready your grappling hooks and tighten up your parkour skills. Because you’ll be jetting around the battlefield using both. The game is also full of unique characters which have their own special abilities to potentially turn the tides of battle.

So branch out, test as many characters as you can and find one that you like but that also fits your play style.

Assassin’s Creed Valhalla just released its first major content drop with the Viking invasion of Paris in ‘The Siege of Paris’ DLC. And if you own the game on Steam you can stream it to your device of choice with GeForce NOW.