GeForce NOW has a new crop of games coming this week and some new games coming later this year, including Dying Light 2: Stay Human.

This is the last week of August for GeForce NOW Game releases, so it’ll be a slightly shorter list of games than the previous weeks this month. That being said, new games are new games. And it expands the number of titles you can stream on any device that supports GeForce NOW.

In total there are 11 new games for this week. Rounding out the over 30 new titles that were promised for the month of August. Included in the list this week is King’s Bounty II, which is a day-and-date release with Steam and the Epic Games Store. The game released on August 24, and is available to stream on GeForce NOW from today.

In addition to that, subscribers can also now stream Icarus Beta on August 27. The rest of the games are all available as of today, August 26. Including Automachef, Before We Leave, Black Book, Check Vs Mate, Deepest Chamber, Hammerting, Ironclad Tactics, Old World, and Shadow Man Remastered.

Dying Light 2 will land on GeForce NOW with RTX ON 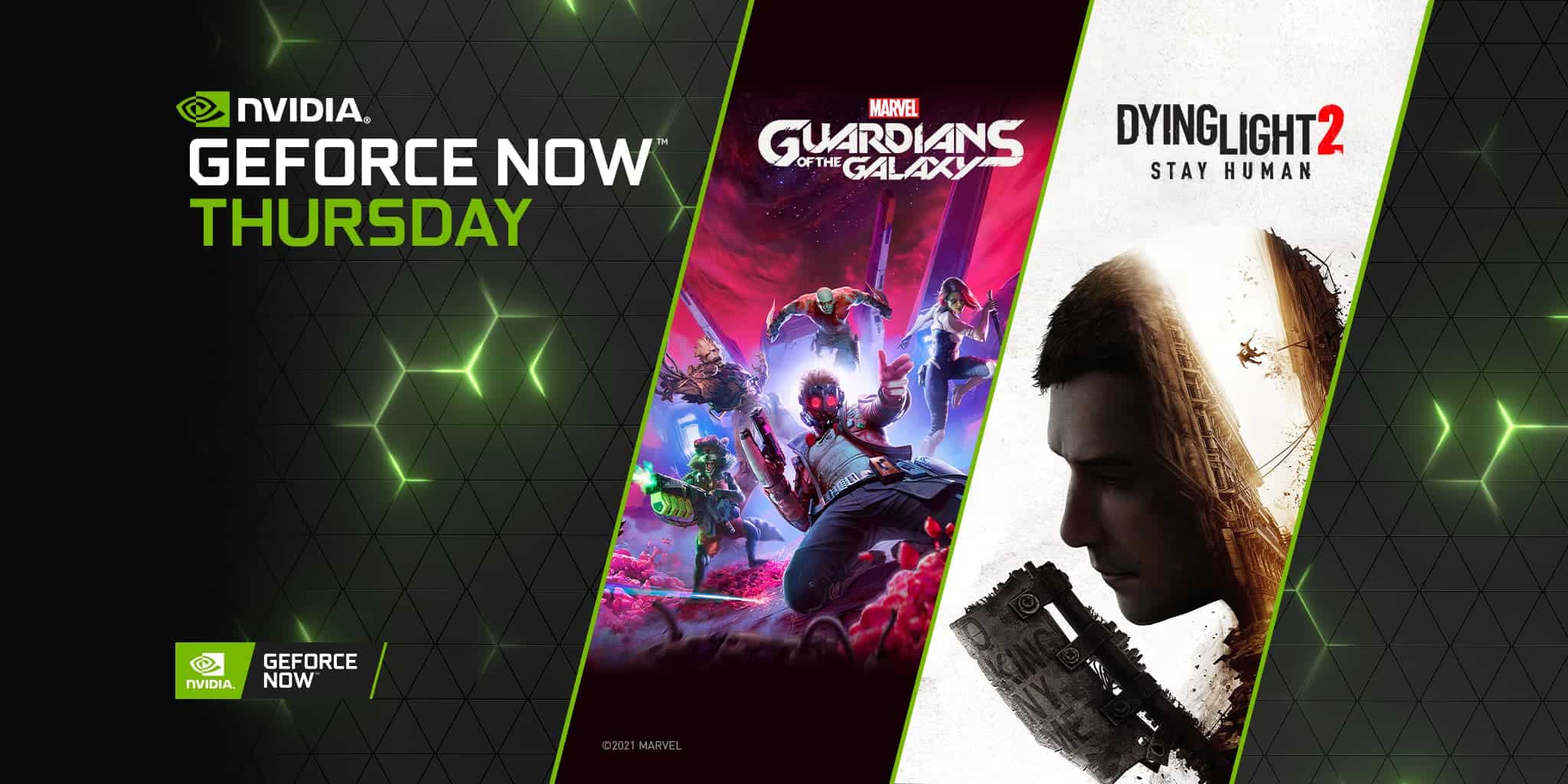 While Dying Light 2 isn’t quite on GeForce NOW yet, it’ll be coming with all the bells and whistles when it is available. Today NVIDIA has confirmed that when it launches later this year, it’ll be on GeForce NOW day one. But what’s more, is that it will come with RTX ON. Providing some amazing visual experiences to the game.

Keep in mind that get the RTX ON features for GeForce NOW, you have to subscribe to the Founder membership. Which is $9.99 a month. You can still use GeForce NOW as a free member, but you won’t get to make use of the more advanced features.

This isn’t the only game that’s launching on GeForce NOW with RTX ON though. Once Marvel’s Guardians of The Galaxy releases, it’ll come with RTX ON as well. And for both Founder and Priority members. That of course is still a way’s out. But it’s something to look forward to if you’re eager to play the game on PC.