NVIDIA has released all of the details for its August lineup of games coming to GeForce NOW. The cloud gaming service is usually at the front of the pack when it comes to adding new games. As it tends to add a large number of titles every single month.

Of course some months are larger than others. And that’s what GeForce NOW subscribers are going to get for the month of August. A large collection of new games to stream on their favorite devices. Whether it be a smartphone, a desktop, or even through the Chrome browser on a Chromebook.

Not all of the titles are going to be available right away. Instead, NVIDIA is adding a handful of them this week, and those will be available today, August 5. The rest of the games will be added and available to play at varying dates throughout the month. 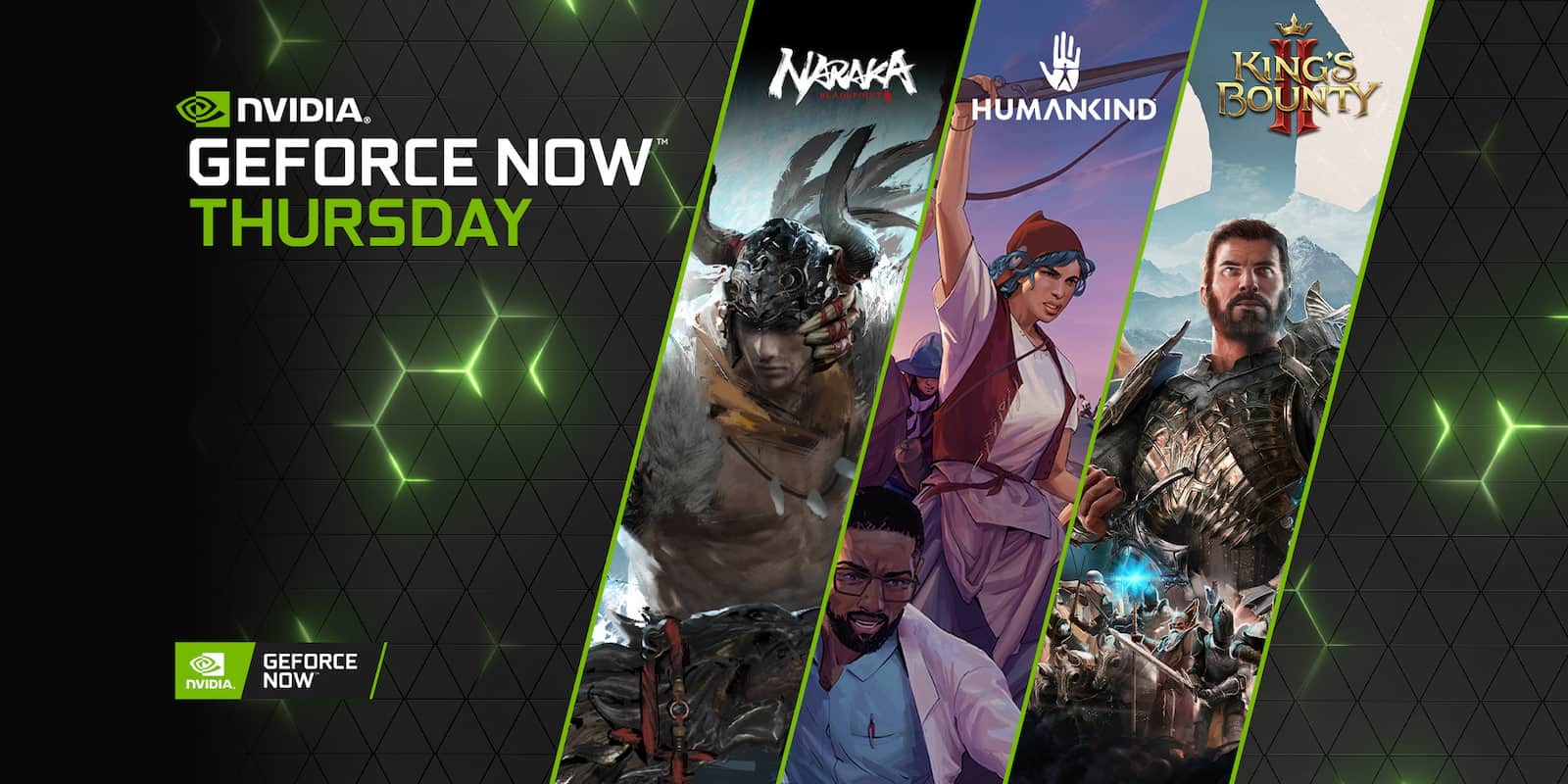 Though not available until August 12, one of the games being added to the service this month is NARAKA: Bladepoint. This will be a day and date release with Steam and the Epic Games Store.

NARAKA: Bladepoint is a 60-player battle royale game focusing on melee combat. Though there is a combination of melee and ranged weapons. It also features a wide array of playable characters withy unique special abilities. And the ability for players to get around the map using an intensely high mobility.

As for games being added this week, there are 13 to dive into. This includes A Plague Tale: Innocence, Death Trash, Starmancer, CyberTaxi, Eldest Souls, Elex, The Flame In The Flood, GRIME, Hakuoki: Kyoto Winds, MetaMorph: Dungeon Creatures, Super Animal Royale, Tales Of The Neon Sea, and Zero Hour.

There are 34 games in total coming this month 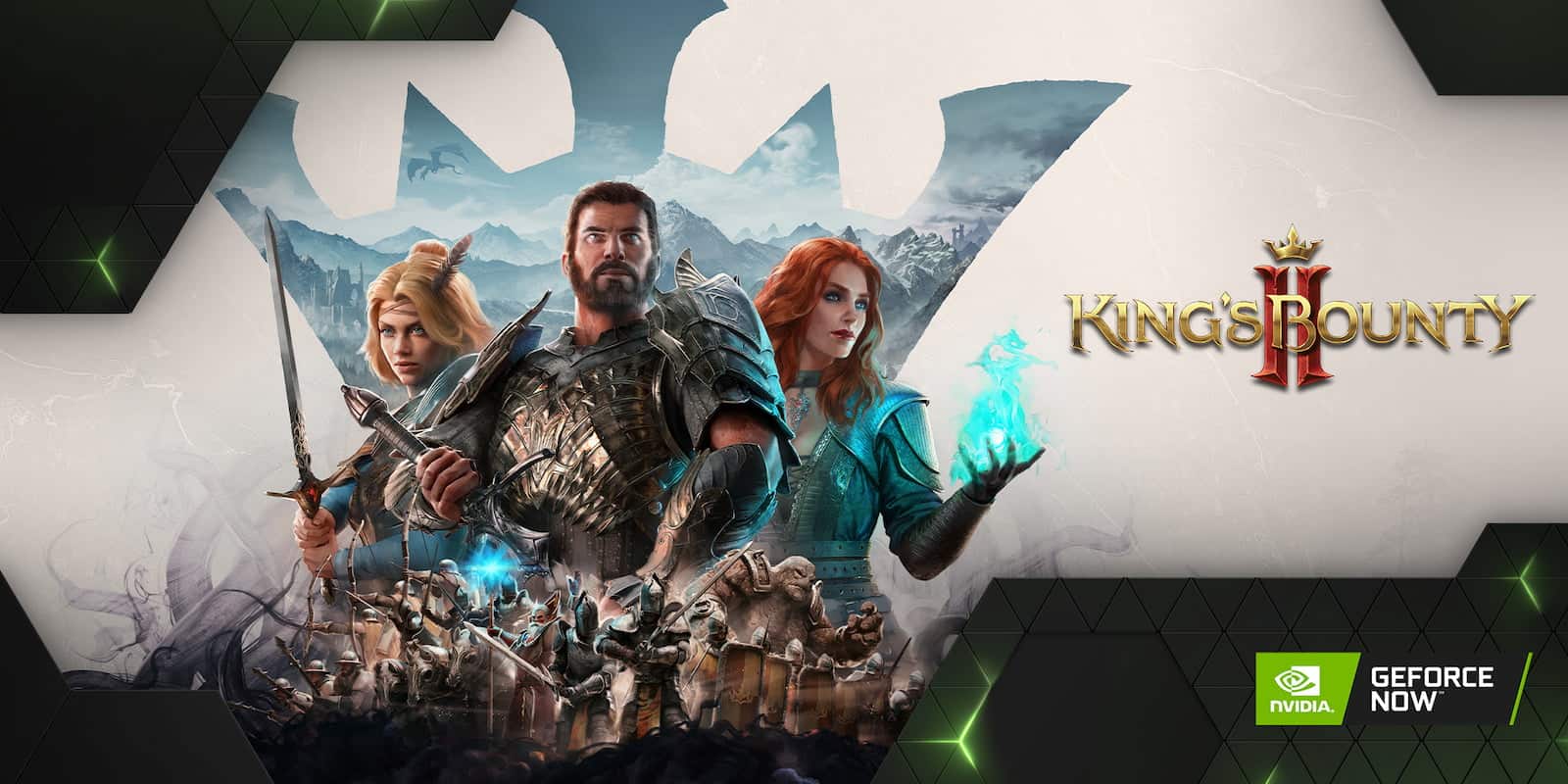 On August 19, RiMS Racing arrives. Then on August 24 subscribers get access to King’s Bounty II. There are still a lot more games on the way, but none of them have dates listed. So NVIDIA will likely be including these each week with its Thursday drops.